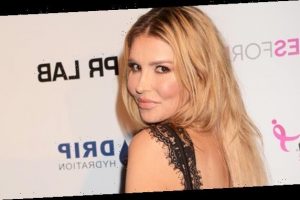 Brandi Glanville sported a different look, according to fans, during a new TV interview on March 24! Take a look!

Fans are convinced that Brandi Glanville debuted a “new look” during an appearance on Australia’s The Morning Show on Wednesday, March 24. The Real Housewives of Beverly Hills star, 48, who appeared virtually with a hefty glass of white wine in hand (In her defense, it was nighttime in LA!), sported her usual bright blonde hair. But, Twitter critics  claim her lips appeared significantly larger and more “plump” than usual. Additionally, some fans pointed out her “glowing complexion” and “smooth skin.”

While getting “real and unfiltered” during a discussion about RHOBH, Brandi said, “Honestly, I feel like I don’t have regrets,” about her time on the hit Bravo show. She was a full-time cast member on RHOBH from 2011-2016, and left the series after its fifth season — before returning as a guest on the show’s sixth and ninth seasons. More recently, Brandi stirred up drama during (the latest) season 10, when she claimed to have hooked up with Denise Richards, who has since left the show — partly due to the latter accusation. 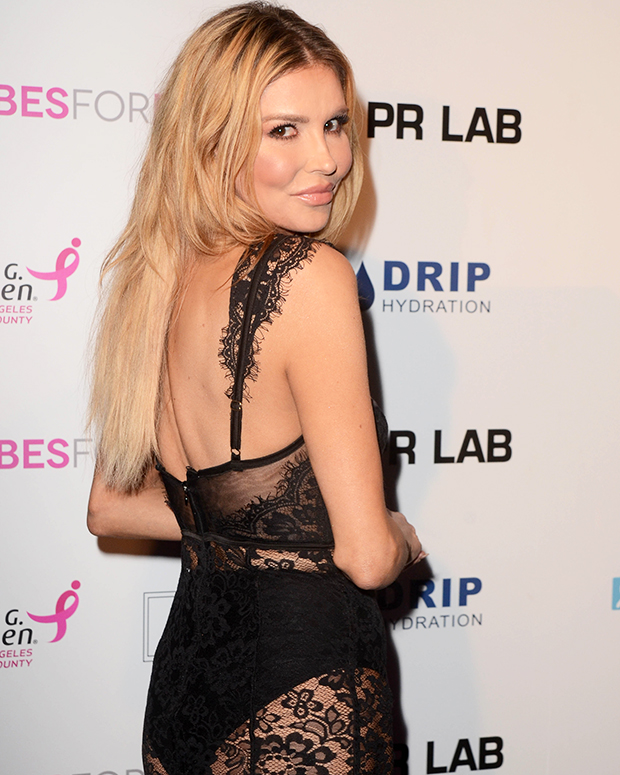 During the interview, Brandi admitted that she “can’t” watch the show because “I get anxiety. I know I was a hot mess, like a mess,” she said. “But, you know what, it was just me being real. I wasn’t pretending to be someone else. I don’t have regrets, but I’m like, ‘Oh, my kids are now seeing this,’” Brandi explained about sons Austin, 13, and Mason, 17, who she shares with ex-husband, Eddie Cibrian.

“You can’t have regrets in life,” she added, noting that she knew she was a ‘hot mess’ while filming. “I was trying to figure my life out… I look back and going, ‘Gosh, I’ve come so far,’” Brandi continued, reflecting on her divorce from Cibrian, and other events that aired on the show. “As long as you’re aware, then you’re good,” she said.

Season 11 of The Real Housewives of Beverly Hills is scheduled to premiere sometime in 2021 — following the three-part season 10 reunion last fall.