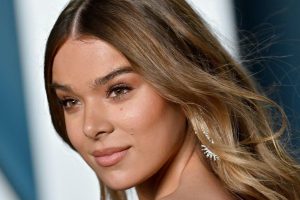 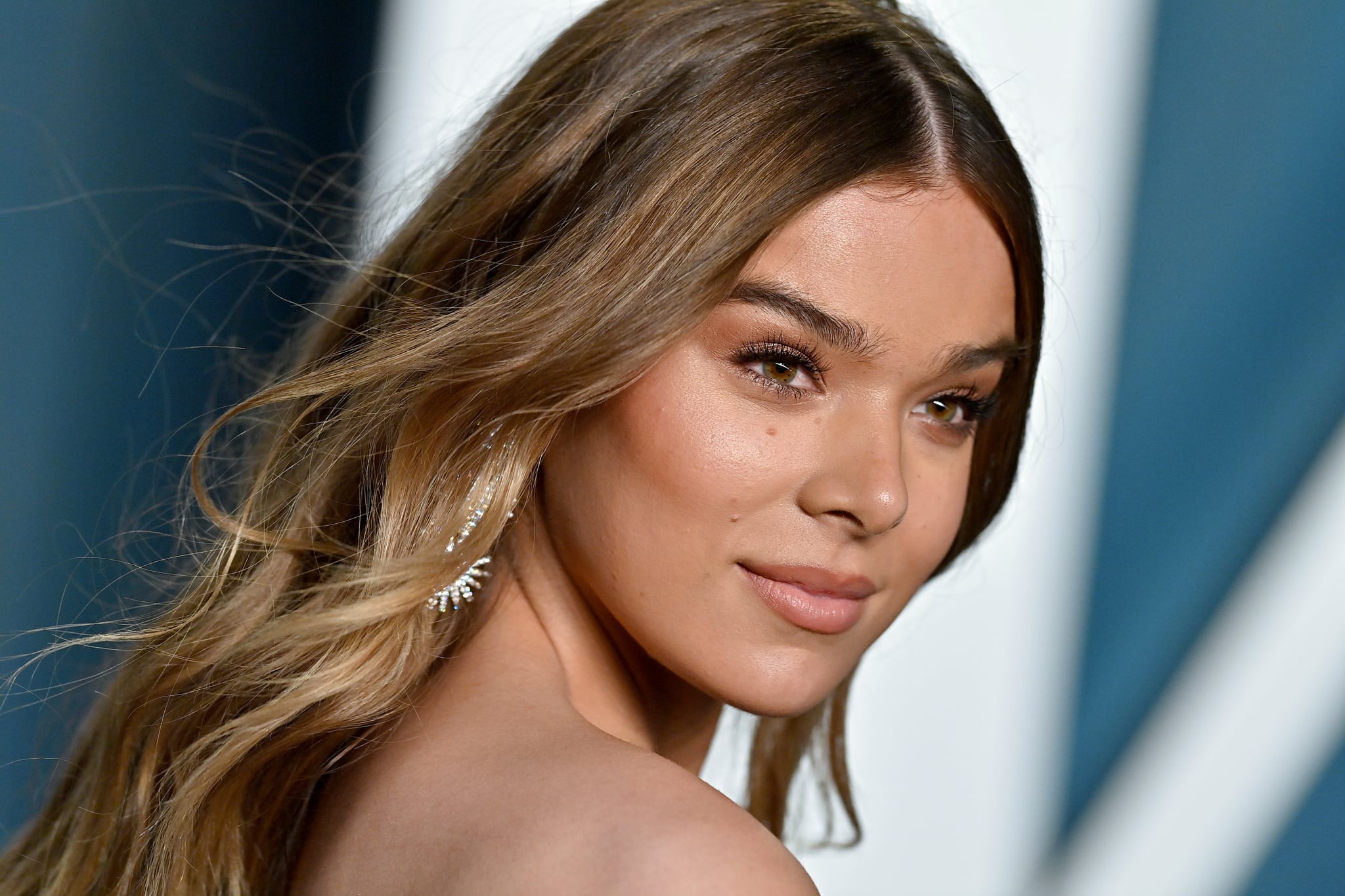 Hailee Steinfeld recently attended a launch party for her makeup artist Patrick Ta’s brand, Patrick Ta Beauty, in West Hollywood, and she accessorized her look with this season’s hottest manicure: supermodel nails. Steinfeld was dressed in a leather-clad jumpsuit that zipped up in the front and black square-toed sandals. Her hair was blown out in her signature style with loose waves cascading around her shoulders, and she wore minimal jewelry, allowing her nails to be the star of the show.

By design, supermodel nails are very minimal and often look like an extension of your natural nails. Steinfeld wore the beige nail polish color on oval-shaped tips, which made her fingers look a mile long. The trend is also great for stretching the time between salon appointments because the nails are neutral enough to match every outfit and aren’t very noticeable as they grow out.

Ashley Graham just wore the nail look for the MTV VMAs on Aug. 28, and before that, everyone from Zendaya to Jennifer Lopez and Ashley Benson has tried it out. It’s a classic.

Take a closer look at Steinfeld’s supermodel nails at the Patrick Ta Major Skin Launch ahead. 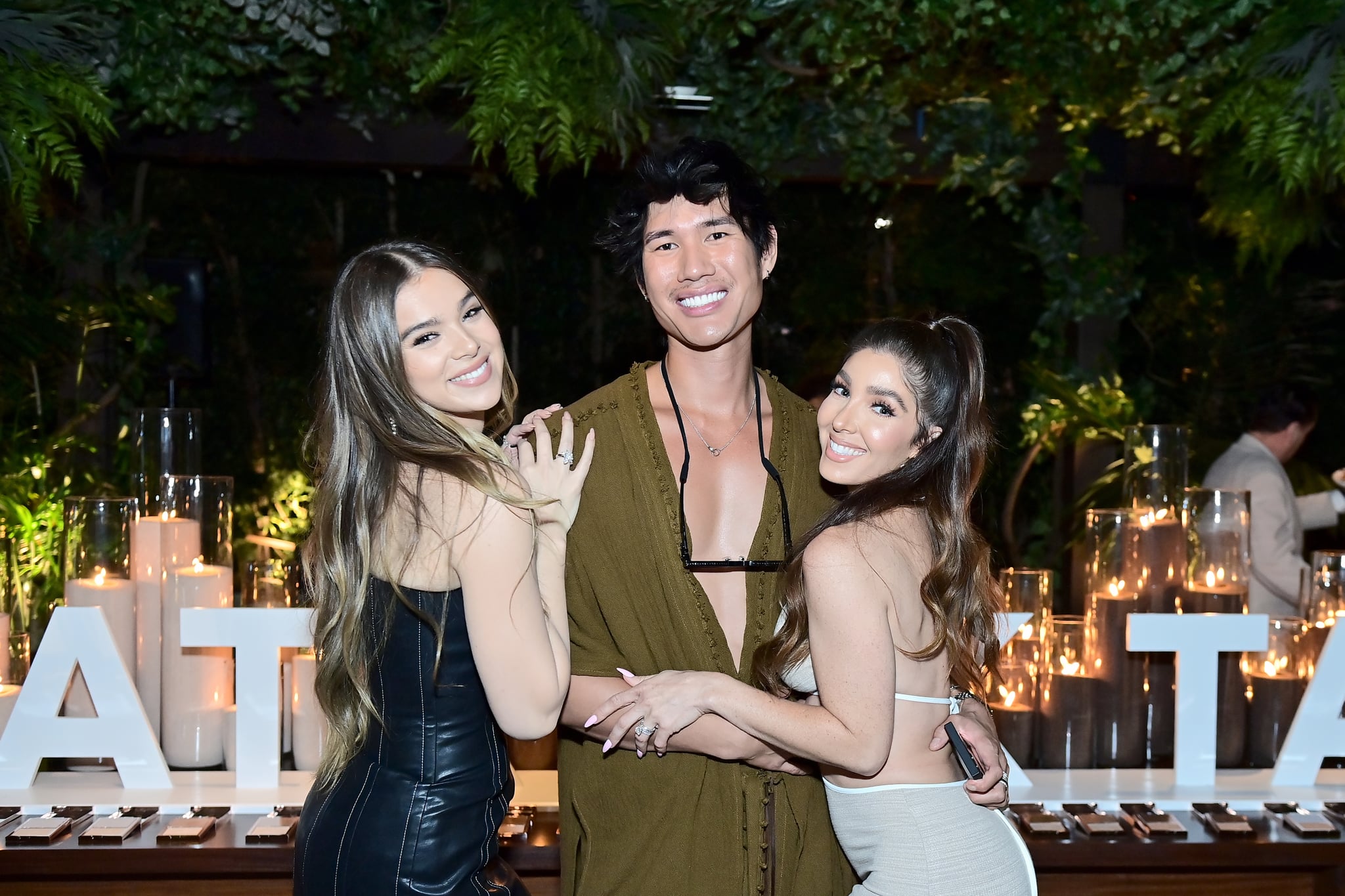 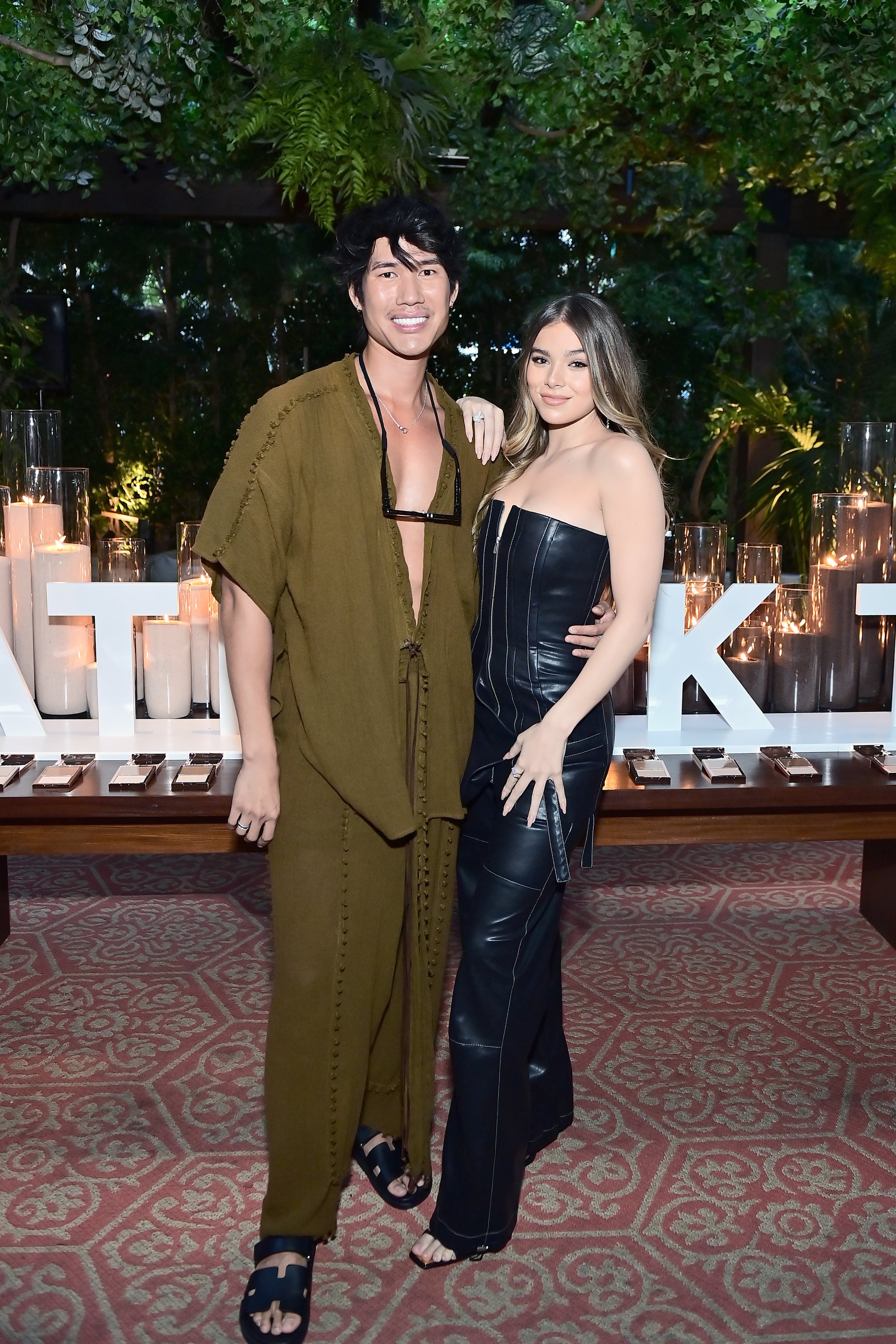 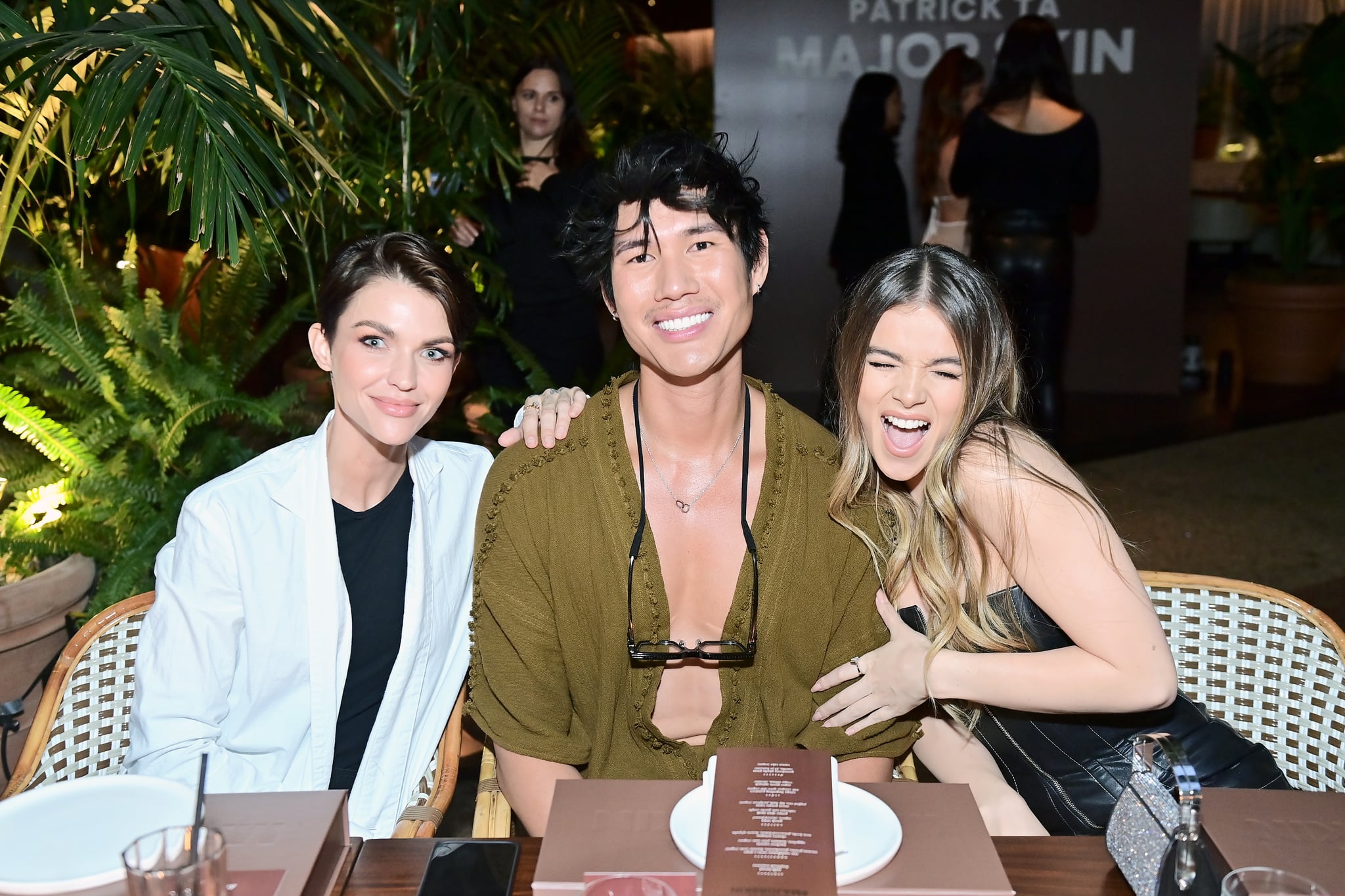