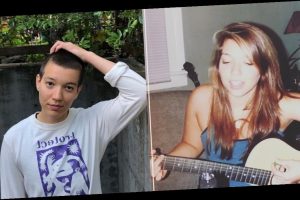 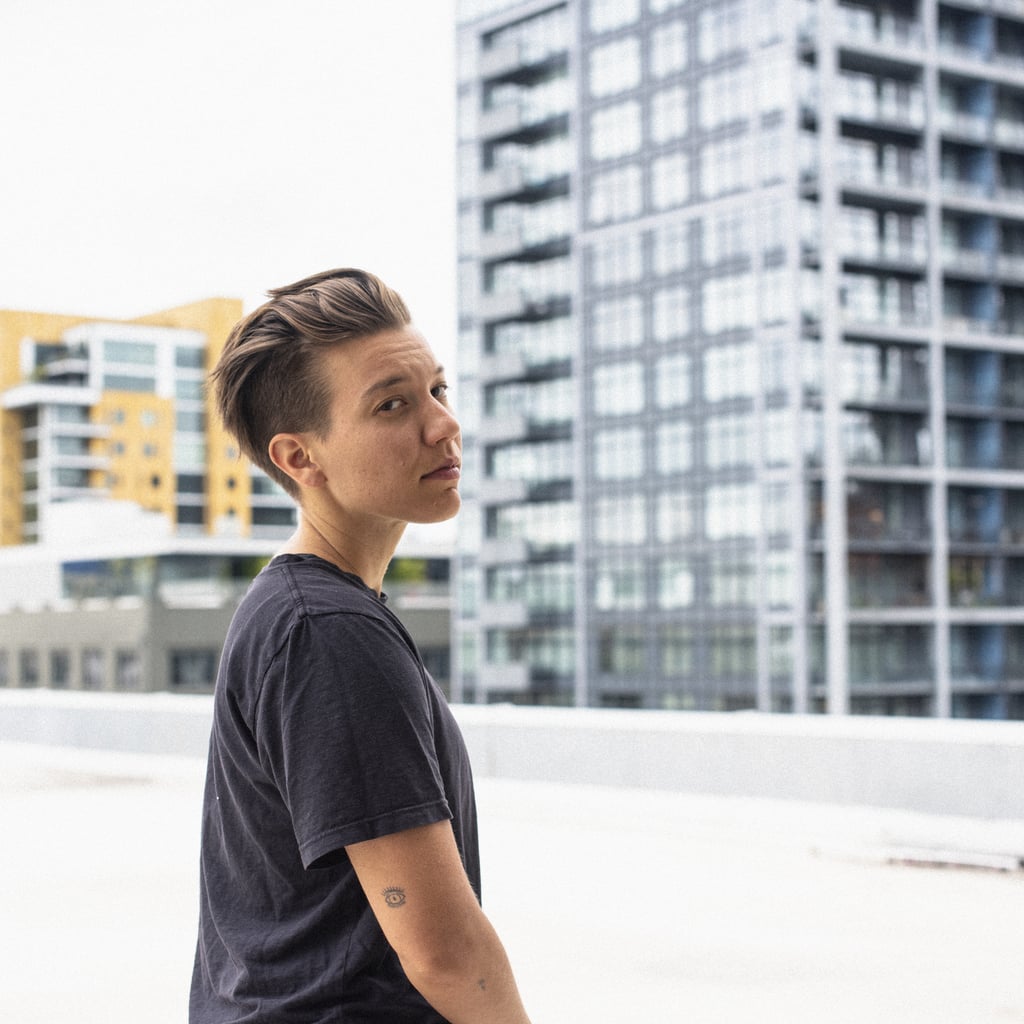 Genevieve Hudson always favored a shorter hairstyle. As a kid, she’d rip out pages from Tiger Beat magazine of teen heartthrobs Jonathan Taylor Thomas or Devon Sawa to bring to the salon as inspiration. “I want this cut,” she’d tell her hairdresser. It was her style of choice for years.

It also wasn’t the only way she presented more masculine, societally speaking: “When I was younger, up until puberty, I only wore clothes from the boy section of stores,” she told POPSUGAR. “I was obsessed with having my hair in that shaggy style, parted down the middle.”

As Hudson got older, however, she says she was “disciplined out of that in terms of cultural normativity.” She stopped skateboarding after middle school. She grew out her hair. This was “the norm,” of course: growing up in Alabama where there was little LGBTQ+ representation on a larger scale, the pressure to fit a certain mold of femininity seemed to come with the territory. 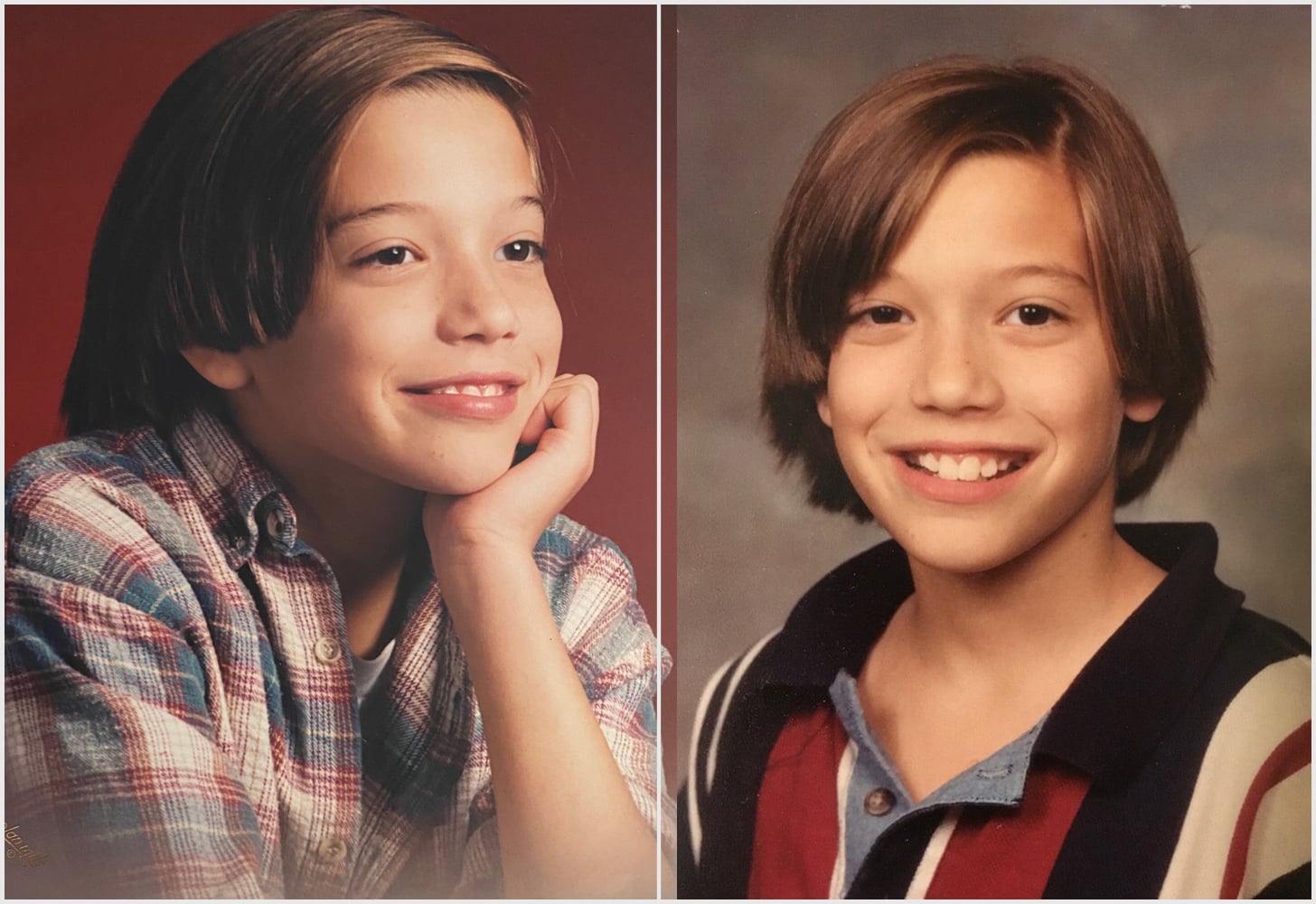 By the time she reached college and made the big move to Charleston, South Carolina, Hudson had adapted. “I still had a tomboyish-ness to me, but I had long hair, I wore makeup, and I felt like I could kind of fit into that world,” she said. “Still, I never felt totally aligned with how I presented and how I felt inside.”

After coming out as queer the summer after graduation, after finding a LGBTQ+ community, she began to take steps — little by little — to outwardly present herself in a way that felt authentic to her. In the six months that followed, it was, as Hudson calls it, an “evolution of self.” She decided to embrace the “boyish” side of her: she skipped makeup on days she didn’t want to wear it; she wore fewer dresses in lieu of a T-shirt; and yes . . . she got herself a haircut.