In addition to lending her voice to Princess Anna in Frozen and the infamous Gossip Girl herself (ICYMI she narrated the whole series), Kristen Bell has also been vocal about her skincare advice. Ever since becoming a Neutrogena ambassador in 2011, The Good Place star has been talking about healthy skin habits—and has the glowing skin to prove it. Here are the 10 skincare rules she swears by.

“I never go to bed with makeup on,” Kristen told Shape. “I double-cleanse at night and use a wipe before I wash my face. I like the natural wipes from Neutrogena and their pore-clarifying cleanser, which I use with my Clarisonic.”

Although Kristen emphasizes the importance of going to bed with clean skin, she told Elle her skin is on the dryer side, so “the oils that my skin produces during the night are vital to maintaining my moisture balance during the day. I don’t ever want to strip my own natural oils in the morning by washing.” Instead of deep cleansing, try Kristen’s method of waking up your face with a hot towel. “It pulls all the blood flow to my face and sort of wakes me up,” she said. “I definitely do that before I put makeup on.”

In the same Elle interview, Kristen credits sunscreen as the reason for her ability “to maintain a youthful appearance,” and shared that Neutrogena’s Ultra Sheer Stick is her must-have for reapplication “throughout the day, either under my eyes, or when I’m driving and the California sun is trying desperately to give me as many liver spots as possible on my hand.”

When it comes to UV protection on her body, Kristen told 29 Secrets that she chooses the Beach Defense sunscreen for more active days, “because it is water-resistant and it smells really good,” and on other days “the Sheer Zinc sunscreen from Neutrogena because zinc is one of the best naturally-derived sun protectors that we have and it’s sheer, so we don’t look like we are fresh out of the 80’s with zinc all over our face.”

Kristen told 29 Secrets in detail about the influence her mom had on her beauty habits, and how she learned to be vigilant with prevention. “My mom taught me really early on that it was necessary because we we’re fair skinned and she also taught me that a full skincare regimen including sunscreen would do my skin favors later on in life.” Following her mother’s example, she now makes it a point to instill the same values in her kids. “It’s so much easier to lead by example than it is to be constantly telling your kids what to do. If you aren’t putting sunscreen on, of course your kids are going to call you on it and not take you as seriously when you ask them to put theirs on.”

“I have such moisture issues,” the actress admitted in an interview with Hello Giggles. Although she’s tried her share of trendy gels and what she calls “twenty-something products,” the moisturizer she swears by is of course the very product that she’s the face of. “I really, really like the Hydro Boost that Neutrogena has,” she said. “It’s got lactic acid and hyaluronic acid in it, which are the ones that plump you. Hyaluronic acid is apparently what actually plumps your skin from the inside out.”

In addition to requiring heavy hydration to stay quenched, Kristen’s skin is also highly reactive. She told Hello Giggles she cares for her sensitive skin by avoiding “harsher things like peels or even at-home exfoliators,” and prefers relying on her Clarisonic for gentle exfoliation. 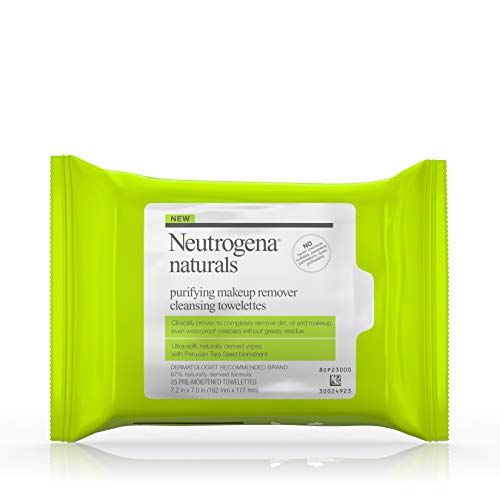 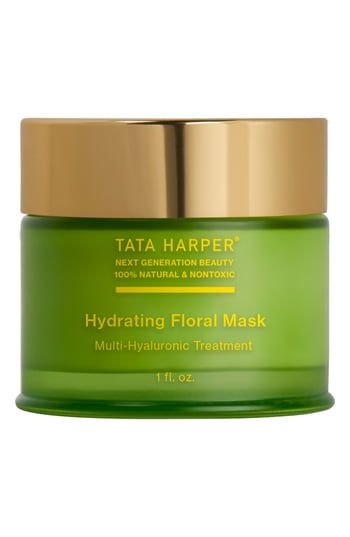 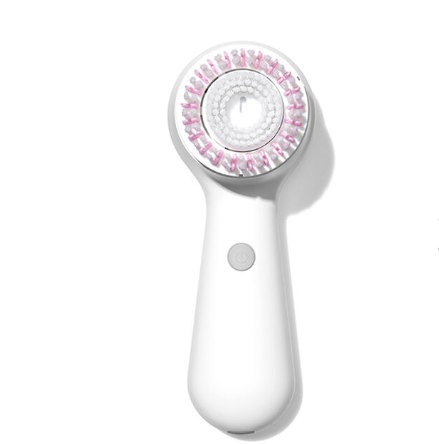 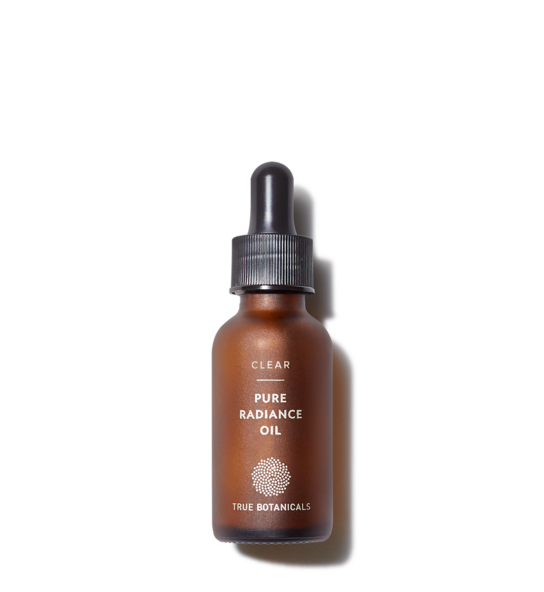 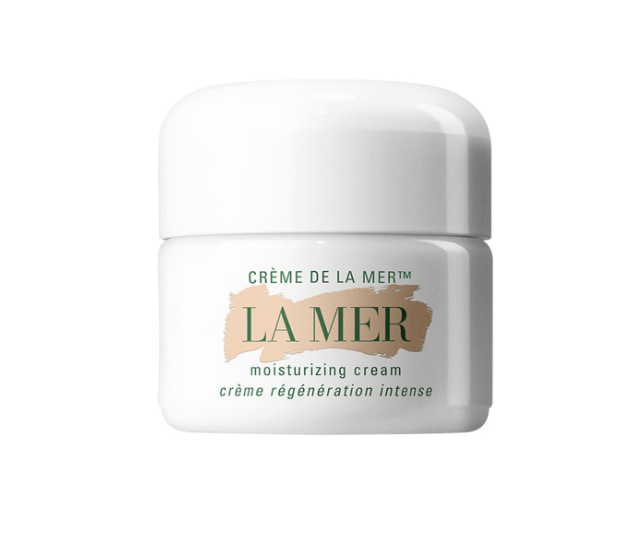 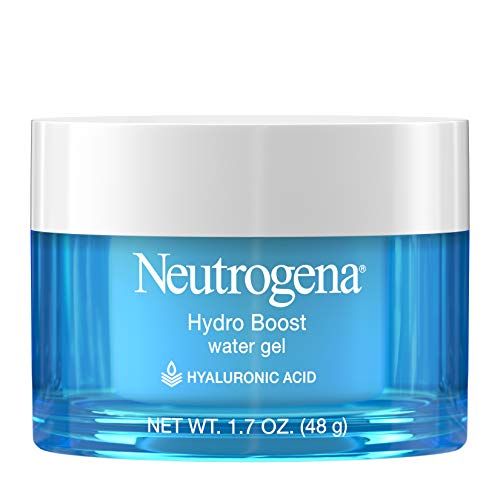 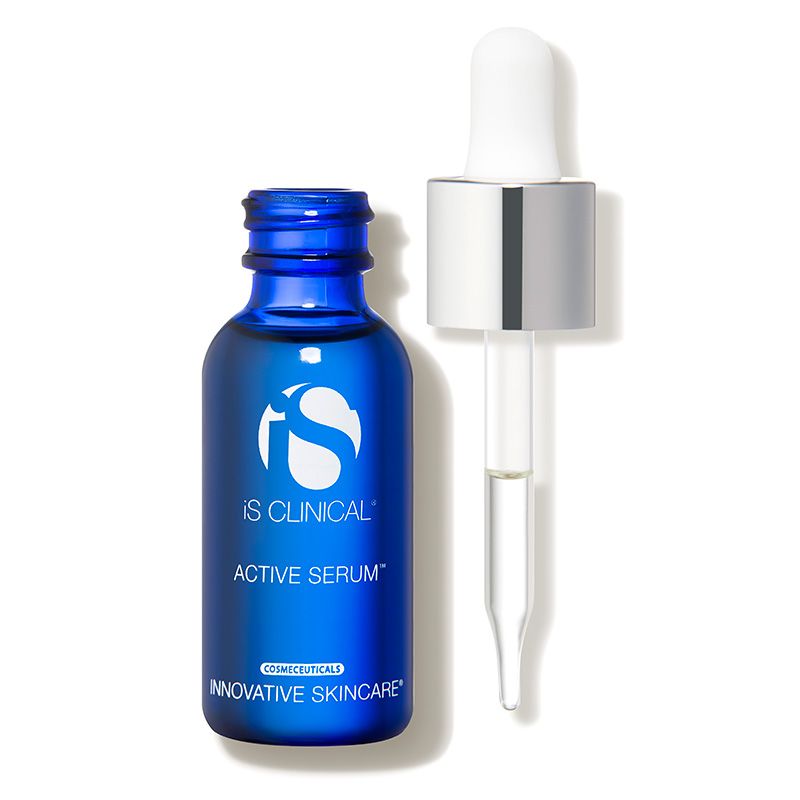 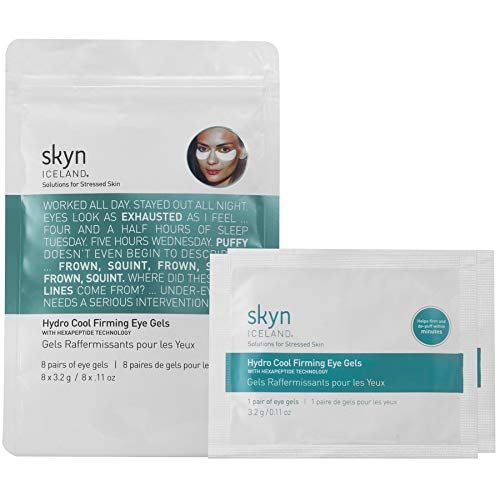 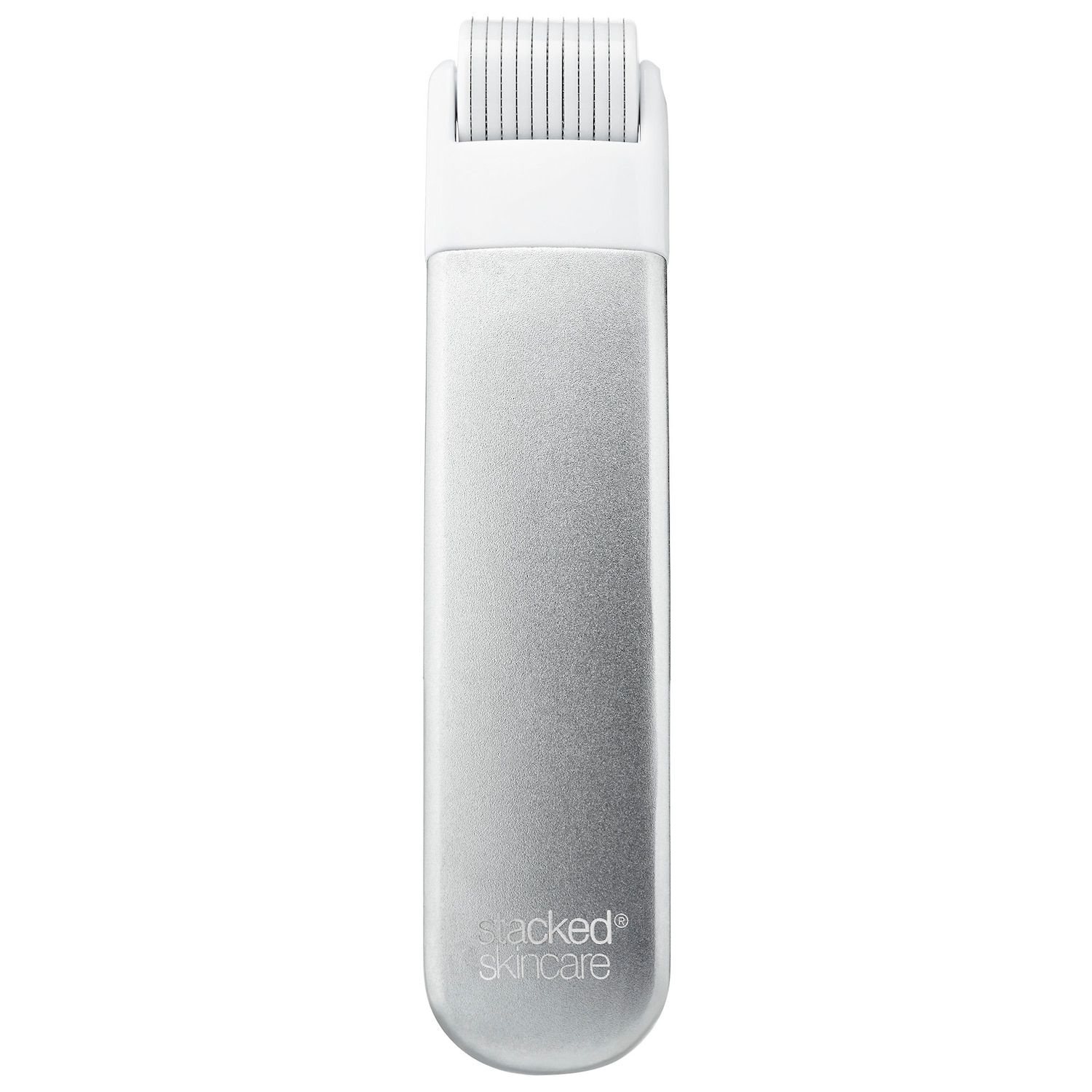 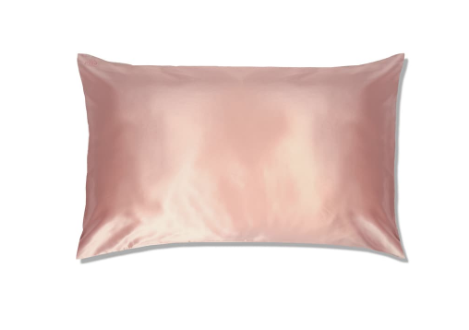 6. Pay attention to your diet.

“I’m a big believer in skin from the inside out. I don’t believe the ‘cure’ should be outside in,” she said in an interview with Refinery 29. Having been a strict vegan for years until recently announcing her switch to vegetarianism on TODAY, Kristen’s dedication to veggies and the energizing effect it has on her skin and overall health is also incredibly important to the occasional eczema flare-ups, one which she recently suffered and shared with Women’s Health. The first thing she did to take on the full-body rash attack was switch to an elimination diet: “I’m favoring things that are liquid because they’ll go through me fast and I know what is in them is fine,” she says. “We’re trying to do no gluten, no grains, no lectins, no nightshades, no dairy. I already don’t eat meat.”

Refinery29 got the inside scoop on Kristen’s favorite products from her trusted makeup artist and friend, Simone Siegl. Siegl disclosed that “as Kristen has gotten older, she has become a bit more ingredients-conscious and prefers clean products when she can,” listing the luxurious Tata Harper’s Hydrating Floral Mask as one of her favorite clean beauty post-cleanse masks.

Siegl also mentions the True Botanicals Pure Radiance Oil, a high-end organic facial oil that she credits to be what makes Kristen’s naturally drier skin “dewy and youthful.” As for other products that aren’t all organic, Kristen loves indulging in the luxurious La Mer Moisturizing Cream. “She loves the thickness and the heavier texture of it, so we really slather it on, and it acts like a primer.”

Kristen loves sharing skincare selfies on Insta, and also loves sharing her masks. Pictured here, she and her husband, Dax Shepard are “de-puffing”with the Skyn Iceland Hydro Cool Firming Eye Gels, which she told W Magazine is one of her skincare faves. She also names iS Clinical’s active serum as the product she reaches for before any breakouts, and swears by her StackedSkincare micro-roller as a tool she “can’t live without.”

In an interview with StyleCaster, Kristen explained that she loves to use manuka honey as a face wash and/or mask for its natural “antibacterial properties.” In addition to washing her face with it, she’ll also “throw a little sugar in” as a natural way to buff off some dead skin without fear of collateral damage. “There’s some sort of coating that it leaves,” she continued in the interview. “Whatever it is, I need it. It’s almost like a protective layer.”

“What’s really important is getting sleep… If I’m sleep-deprived, my skin looks terrible,” she told Refinery29. And for a true night of beauty rest, Kristen suggests investing in a silk pillowcase. “I always thought that sleeping on a silk pillowcase was just a bill of goods. It is not,” she said in her interview with Shape. “I have fewer flyaways and split ends. It’s awesome. Sleep on a silk pillowcase, and I guarantee you’ll notice the difference.”