The Duke and Duchess of Cambridge are hands-on parents to their three children, Prince George, Princess Charlotte and Prince Louis, but they also require the help of a very special nanny.

MORE: 12 adorable photos of royal children and their beloved nannies

Prince William and Duchess Kate recruited Maria Teresa Turrion Borrallo, from the prestigious Norland College in Bath in 2014, when Prince George was around eight months old, and the nanny has been a trusted employee of the family ever since.

Did you know that Norland nannies have very strict rules when it comes to what language they are allowed to use in front of the children? Read on to discover which word is reportedly banned in the Cambridge household – and no, it’s not a swear word!

Norland College is known for its exceptional childcare courses, and an interview with author Louise Heren, who wrote Nanny in a Book, has revealed how Norland nannies look after their charges – and the language they are taught to avoid with children. The Mirror revealed that Louise spent a year at the college researching a documentary and told the paper that there is one word the nannies are taught never to say while at work with children. The word is simply ‘kids’.

It’s quite a surprise to hear such an innocuous word is off-limits, but Louise explained the rationale behind the rule. Louise said: “The word kid is banned. It’s a mark of respect for the children as individuals.” Given the fact this is a firm rule of the college, it’s highly likely that Duchess Kate’s nanny Maria also adopts it with the royal children. 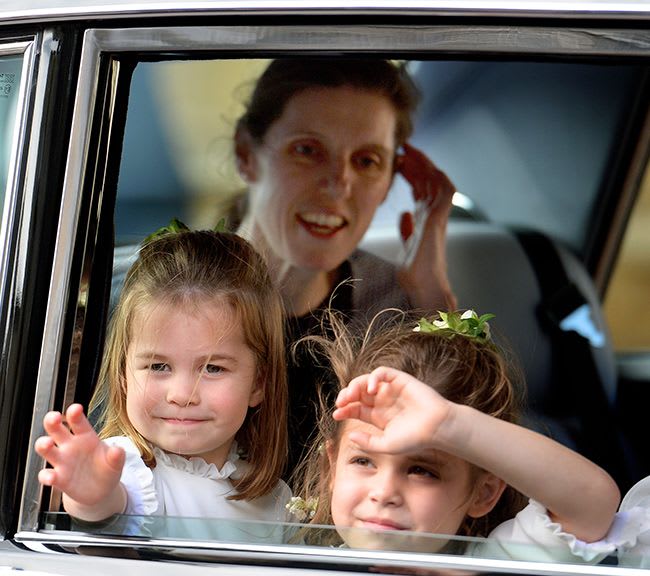 Maria has been with the family for eight years

The paper also reported that shouting is apparently a no-no in the Cambridge household, so we’re picturing a rather calm Mary Poppins type environment. 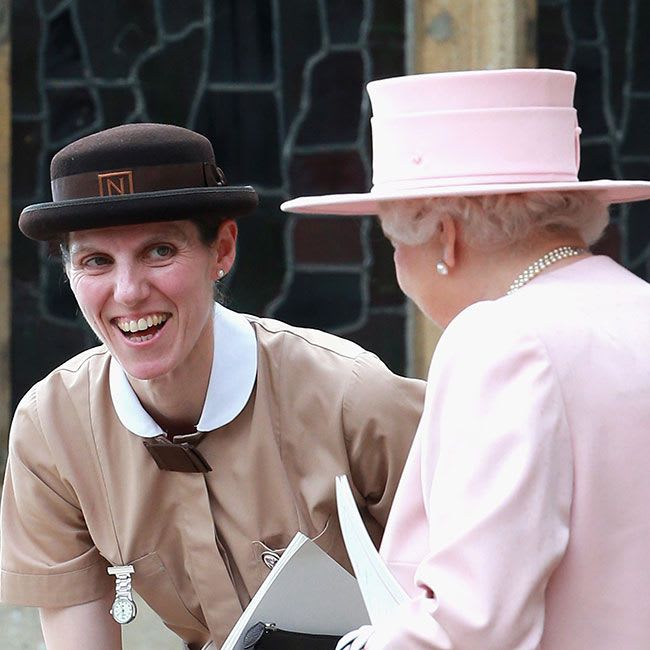 Nanny Maria smiling with The Queen

At the time, an insider told HELLO! that Maria had “worked for other high-profile families and it was from there that the Cambridges heard of her and hired her.”

Erm, can we borrow nanny Maria for a while please Kate?