It’s been a whirlwind of a year for celebrity makeup brands. And as one year rolls into a new one, it doesn’t mean any of them are slowing down any time soon for the holidays. Case in point: Kylie Cosmetics just announced it’s launching three new metallic lip kits that’s arriving right after Christmas.

The new shimmery shades are coming to the Kylie Cosmetics online store just in time for a shiny New Year for you to get your glow up. On December 26 at 8 AM PST, you can hit up the site for the new lip kits to complement your shimmery look for the countdown.

In celebration of the New Year’s eleganza, the lip kits are each named true to the spirit of the holidays. There’s "Midnight Kiss," described as a rose gold metal; "Naughty is the New Nice," a shimmery red; and "In With The New," a shimmery blush shade.

According to the brand, the metallic lip kits are long wearing and lightweight, making them perfect as a standalone lippie or as a topper on another lip kit color. Whichever way you decide to use them, try to wear it under some mistletoe to test that long wear feature.

It’s no secret that Ky has dropped several installments of lip kits, but this is an all new formula with a metallic finish instead of her velvet and matte finishes. It’s kind of a big deal for the brand.

Earlier this month in an Instagram video, the makeup mogul showed swatches of the metallic finishes, along with their lip liners and it’s safe to say they’re all pretty dope. 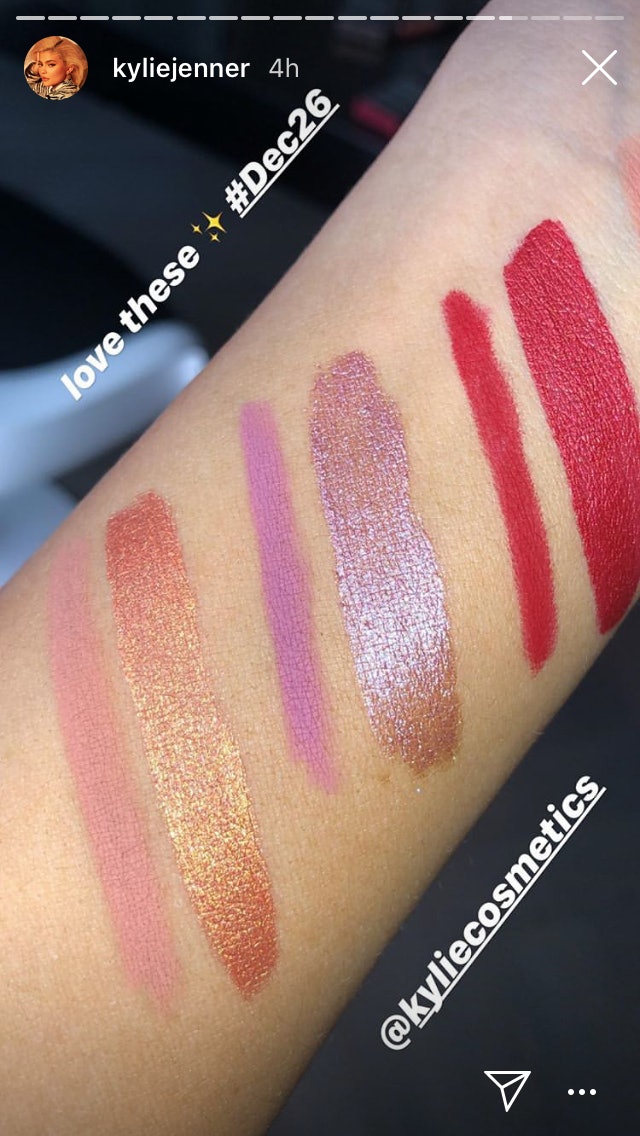 Although these are the first shiny pieces in the Lip Kit fam, they aren’t the first metallics Kylie’s created in her cosmetic line.

As part of both her Halloween collection, she launched two metallic lipsticks and three metallic liquid lipsticks. If you’re hoping to put more metal in your lip game, you can start with these babies. 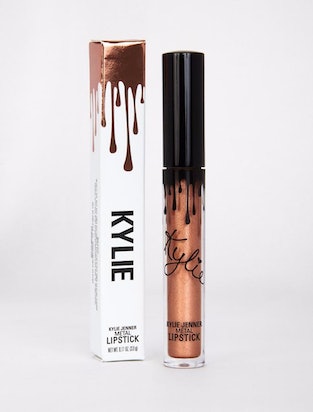 King K is described as a soft metallic gold. Similar to these new lip kits, this metallic is long wearing and keeps your mouth moisturized. 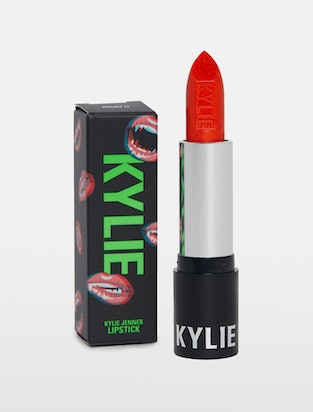 This bullet lipstick may have been for Ky’s Halloween collection, but it has the perfect amount of shimmer for a night watching the ball drop. 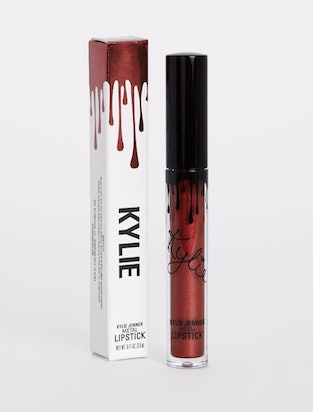 This deep red could replace every worn down burgundy you keep stashed in your makeup box. It basically looks like rubies on your lips. 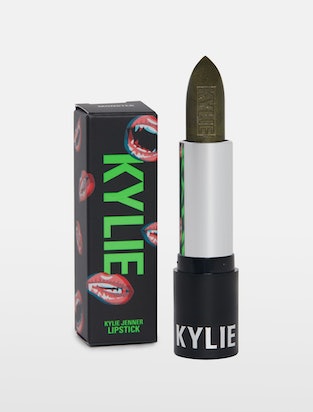 Monsters can apparently come out during the holidays if the Grinch is any indication. This deep olive with gold shimmer can come out to play in the new year. 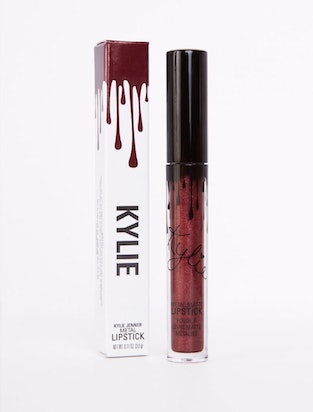 The site describes this metallic liquid lipstick as a ruby wine, which is perfect to go with your beverage on New Year’s Eve.

No matter what shade of shimmer you’re in search of to go with the rest of your New Year’s look, it seems as though Kylie’s had her fans covered for a while, and they’re the shimmers that keep on giving.