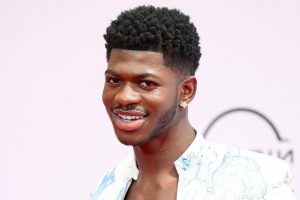 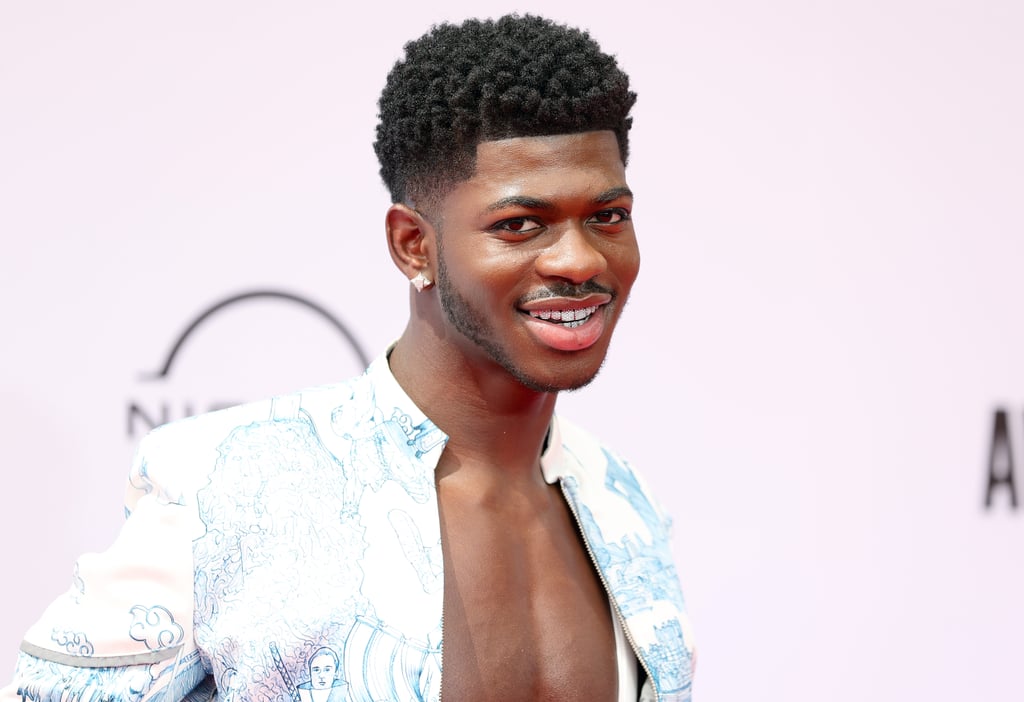 Lil Nas X’s latest hairstyle is unapologetically bold. The “Industry Baby” singer debuted a choppy pink lob hairstyle while performing at the League of Legends World Championship Finals on Nov. 5 in San Francisco, adding to the long list of memorable beauty moments he’s had throughout his career. The pastel wig, cut into a long bob, fell right at his shoulders and featured blunt bangs and face-framing layers. The pink color became more saturated at the bottom, creating a subtle ombré effect.

When the YSL Beauty ambassador shared his look on Instagram, he captioned a carousel with “SAFFA,” seemingly referencing the name of the blond League of Legends character that spawned from Lil Nas X’s collaboration with the online game.

League of Legends’s simultaneously medieval yet futuristic aesthetic seems to have inspired Lil Nas X’s performance look, which included an all-white suit layered with metallic and iridescent panels that looked similar to armor. The purple, pink, and gold hues of his outfit played up the tones of his wig, creating a persona suited for a fantasy land.

While Lil Nas X’s pink wig is certainly one of a kind, this wasn’t the first time he dabbled with a lighter hair color. In fact, this summer, he hopped on the “Pamela Anderson blond” trend and spent the season rocking bright blond curls.

Take a closer look at his pink lob ahead.