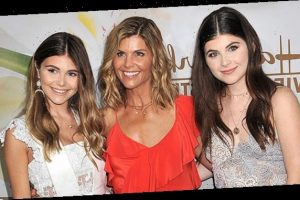 With a few days left in Lori Loughlin’s prison sentence, her daughters Olivia Jade and Isabella each decided to try out their mom’s signature hairstyle from ‘Full House.’

In the days leading up to Lori Loughlin‘s scheduled prison release, her daughters Olivia Jade, 21, and Isabella Giannulli, 22, decided to recreate their mom’s hairstyle from Full House. Fans of the ’80s/’90s sitcom will recall that Lori’s character, Aunt Becky, often had her mid-length hair parted down the middle with voluminous layers. Olivia and Isabella each shared photos of their Lori-esque hairdos on Instagram.

First up was Lori’s eldest daughter, who took to her Instagram Story on Dec. 22 and snapped a selfie of herself (Wildflower case in hand) with the same feathery layers and warm auburn brown hair that her mom once rocked. To demonstrate these similarities, Isabella shared a screenshot of her mom on the original Full House series. “Copied her,” Isabella wrote over the screenshot of her mom’s face, and added a red heart emoji.

On the very next day, Olivia revealed that she got a haircut in a similar style. While the YouTube star didn’t credit her mom for the new ‘do — which included choppier curtain bangs that gave off Brigitte Bardot vibes — Olivia’s hair was still reminiscent of the times Aunt Becky wore her hair in longer and sleeker styles on Full House. “Happy liv,” Lori’s youngest daughter captioned the photos of her hair makeover, and added a string of scissor and silly face emojis. 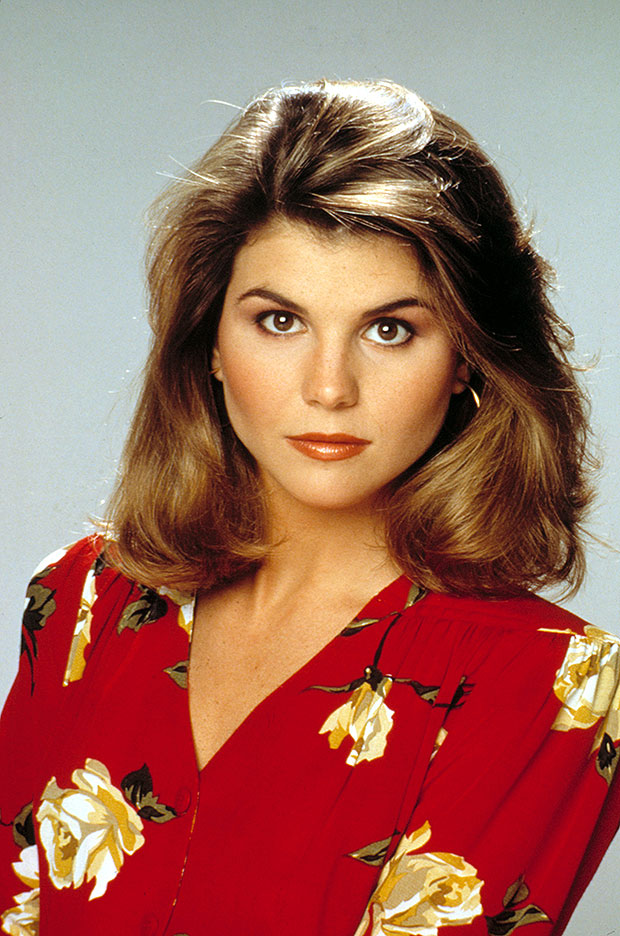 Lori will get to see her daughters’ hair makeovers soon. The actress is set to be released from prison on Dec. 28, according to her record on the Federal Bureau of Prisons. However, there had been talk in November that she could wrap up her two-month prison sentence before Christmas, after reporting to the FCI Dublin federal correctional institute in Dublin, CA on Oct. 30. Meanwhile, her husband Mossimo Giannulli is not expected to be released from prison until April 17, 2021, after beginning his five-month sentence this past November. 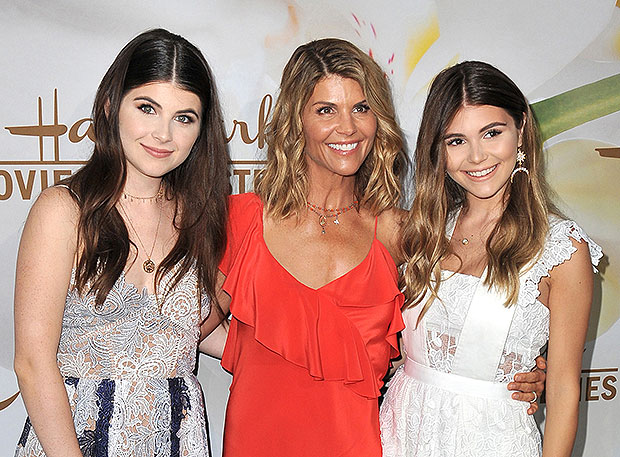 Lori and Mossimo are both serving time after pleading guilty to paying $500,000 so that their daughters, Olivia Jade and Isabella, could be admitted into the University of Southern California as crew recruits although neither daughter had competed in the sport. Olivia Jade went on the Dec. 8 episode of the Facebook Watch series Red Table Talk to break her silence on her parents’ involvement in the nationwide college admissions scandal, and admitted that she was “ashamed” and “embarrassed” after the scandal was unveiled in court in March of 2019.

END_OF_DOCUMENT_TOKEN_TO_BE_REPLACED

END_OF_DOCUMENT_TOKEN_TO_BE_REPLACED
We and our partners use cookies on this site to improve our service, perform analytics, personalize advertising, measure advertising performance, and remember website preferences.Ok