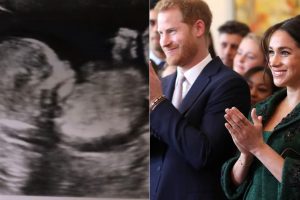 Prince Harry and Meghan Markle‘s children Archie Harrison and Lilibet Diana featured in all three of the first episodes of their Netflix docuseries – and royal fans have been treated to more glimpses of the little ones in the latest three episodes of Harry & Meghan – including Archie’s sweet sonogram photo!

When speaking in episode four about announcing their first pregnancy to the world, an image of their ultrasound picture appears on screen. Meghan then also shares a candid at-home photograph of her growing baby bump.

She continued: “We started journaling the minute we found out we were pregnant. It was just ‘Dear baby, we’re so excited to meet you one day’. And we’d take little snapshots and stick them in the journal.” 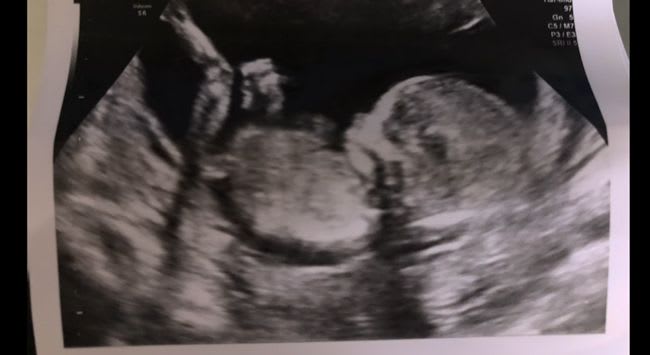 The Sussexes have shared Archie’s scan picture with the world

Meghan and Harry went on to welcome their firstborn on 6 May 2019, and on 4 June 2021, their second child was born, a daughter called Lilibet.

The Sussexes now live in Montecito with their two beloved children, residing in a vast home with a swimming pool, games room and wine cellar. They also have large gardens for the children to play in and keep their own chickens, which they have said Archie loves. Previous video clips have shown wholesome moments of Meghan feeding the chickens with Lilibet in a sling and Archie getting in on the farmyard action too. 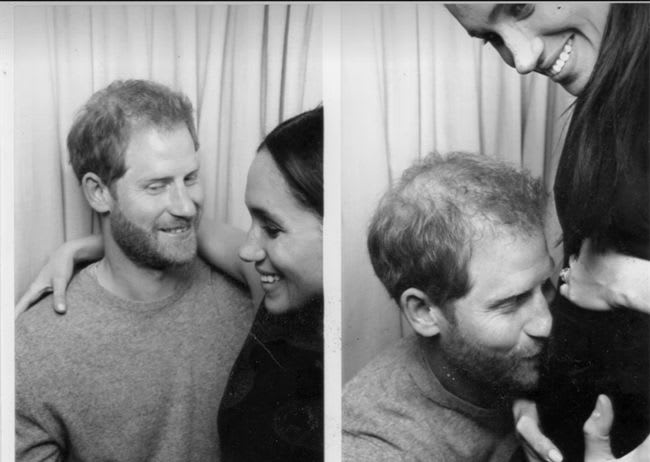 Speaking on her own podcast, Archetypes, Meghan revealed what an average morning looks like in their household. “So the morning rush I’m sure it’ll only get more chaotic as they get older,” she said. “But for me, it’s, you know, both monitors on for the kids to hear them, always up with Lili, get her downstairs, then a half hour later Archie’s up.”