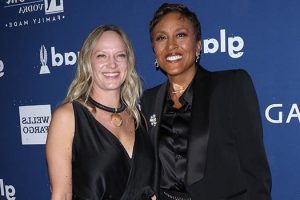 Nearly 15 years after Robin Roberts beat breast cancer, her longtime partner Amber Laign is now facing the same disease. On Feb. 24, the Good Morning America anchor revealed Amber’s cancer diagnosis in a video message she posted to Instagram. “My sweet Amber wanted me to tell you something that she’s been facing. At the end of last year, Amber was diagnosed with breast cancer,” Robin explained. “She had surgery last month, and this morning will begin chemotherapy.”

“Thankfully,” Robin added, “the prognosis is good.” The newscaster said she and Amber are “so grateful” to their family and friends who kept Amber’s cancer diagnosis private, until the couple was ready to announce it publicly. “She and I have been together almost 17 years and have helped each other through our challenges, like my journey with cancer,” Robin continued. “It’s my turn now, to be there for her as she was for me. That means that I’ll be away from GMA from time to time like this morning as she starts chemo.”

Robin went on, “We know many, many are facing cancer and other challenges. Like my momma said, everybody’s got something. Please know you are in our prayers, and hopefully we’re in yours too. Blessings to all.” GMA co-anchor Ginger Zee, as well as stars like Jennifer Garner and India Arie, sent their best wishes to Robin and Amber via kind messages in the comments section. 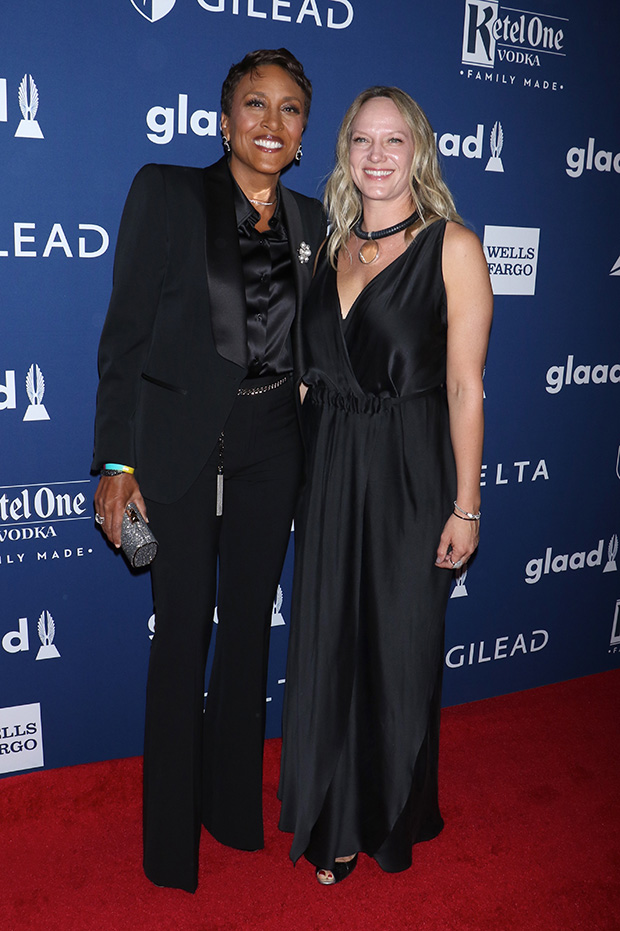 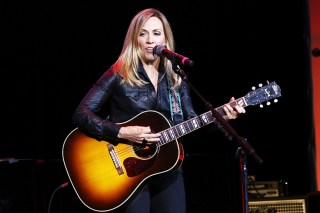 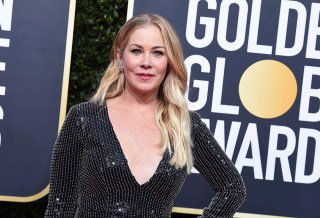 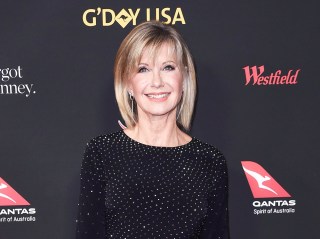 Robin knows what it’s like to battle breast cancer. She announced on GMA in 2007 that she was diagnosed with an early form of the disease. She began treatment in August of that year and by January 2008 had endured eight rounds of chemotherapy. Five years later, in 2012, she would learn that she had a rare blood disorder, myelodysplastic syndrome, or MDS. She endured 10 days of extensive chemotherapy before undergoing a bone marrow transplant.