Selena Gomez's Blue Nails Are a Perfect "Pop of Summer" 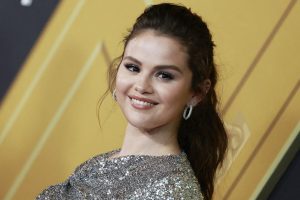 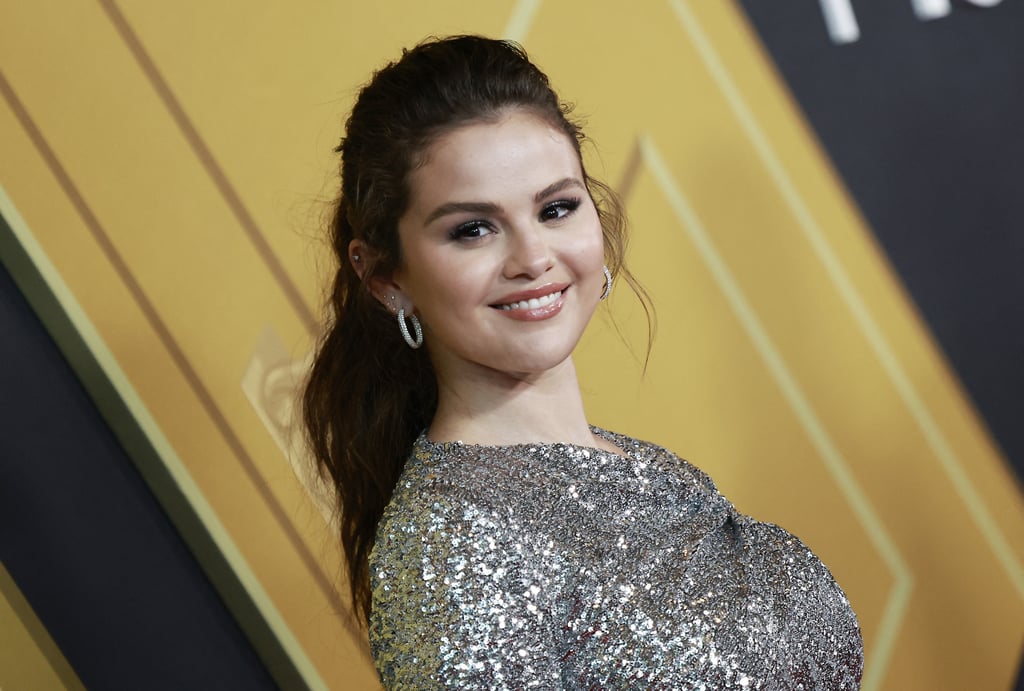 Selena Gomez’s Blue Nails Are a Perfect “Pop of Summer”

As POPSUGAR editors, we independently select and write about stuff we love and think you’ll like too. If you buy a product we have recommended, we may receive affiliate commission, which in turn supports our work.

While fans of Hulu’s “Only Murders In the Building” have been busy watching the first two episodes of the second season, Selena Gomez and her costars Steve Martin and Martin Short have been busy with press events. On June 27, the actors stepped out at the show’s premiere in LA wearing their very best. Gomez stunned in a floor-length, silver-sequined gown and bright blue nails that immediately caught our eye.

Tom Bachik, Gomez’s long-time manicurist, did the actor and singer’s manicure for the occasion and posted a close-up on his Instagram with the caption, “Red carpet glam 💅🏼.” In the photo, Gomez’s natural nails can be seen cut and filed to a short, rounded-square shape and painted in a bright cobalt blue hue, which just happens to be one of summer’s top nail-polish colors.

“We wanted a chic color that contrasted her silvery sparkle [gown] but still gave us a pop of summer,” Bachik tells POPSUGAR. The exact nail polish he used to get the striking manicure is Bioseaweed Gel in the shade “Candy Land” ($18), a “muted indigo.”

This isn’t the first time that Gomez has worn blue nails for a red carpet event. Back in 2017, she had a blue manicure for the premiere of “13 Reasons Why,” which she was a producer on, as a symbol of suicide awareness within the show’s community.

Though that’s not the intended meaning behind this particular manicure, it does feel like a full-circle moment with Gomez’s blue nails and sparkly gown. Keep scrolling to see her nails up-close, plus more photos from the premiere with Martin and Short.