The People’s Choice Award For Nail Art Goes To: the French Manicure 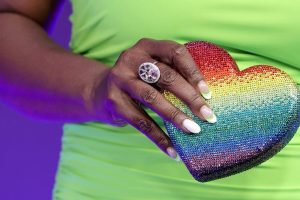 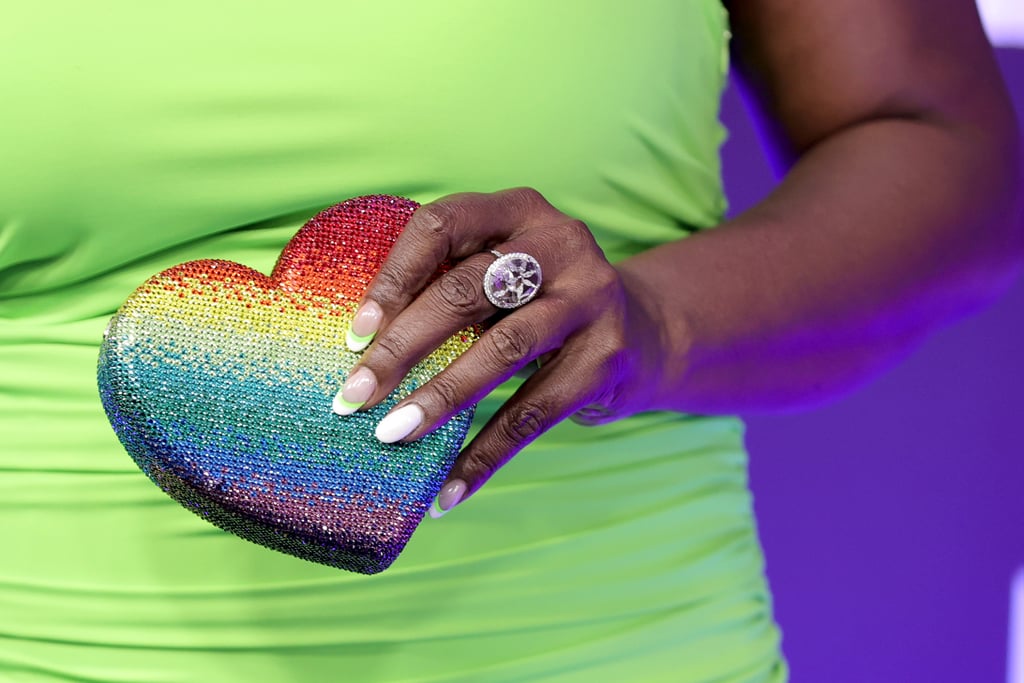 The People’s Choice Award For Nail Art Goes To: the French Manicure

One of the best things about last night’s People’s Choice Awards wasn’t Kim Kardashian’s shout out to Kanye (although, OK, that was pretty good), but rather the subsequent beauty looks. There was Jojo Siwa’s bubble braid hairstyle and then Chrishell Stause’s dramatic makeover, but our favorite common thread had to be the trend we saw over and over again throughout the evening: the french manicures.

Since its resurgence in popularity these last few years, french manicures have dominated nail art hashtags on Instagram and Pinterest boards, inspiring countless takes on the classic design. This was no different at the People’s Choice Awards, and the nail design took on many different forms that dominated the red carpet. The sheer amount of variation alone had our mood boards stacked.

From more edgy takes on the trend like Becky G’s graphic lined french manicure to understated versions like Mindy Kaling’s, click through for some of the standout french manicures from last night’s award show.