Home » Beauty » Which royal family members do Archie and Lilibet get on with?

Which royal family members do Archie and Lilibet get on with? 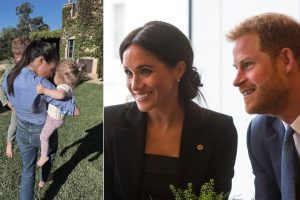 Prince Harry is doing the interview rounds to promote his eagerly-awaited memoir, Spare, which hit the shelves in the UK on Tuesday, and in one chat with PEOPLE magazine, the Duke revealed an interesting fact about his children, Archie and Lilibet.

Despite not having spoken to his father King Charles and brother Prince William in quite some time, the Duke admitted that his two kids do, in fact, have a connection with some of the royal family. He said that these relationships bring him “much joy,” in the revealing interview.

The Prince did not name the members of the family that he was referring to, but process of elimination and previous stateside visits suggest that one could be Princess Eugenie.

The cousins have had a close bond growing up, spending summers together at Balmoral and frequently attending the same UK events as they got a bit older. 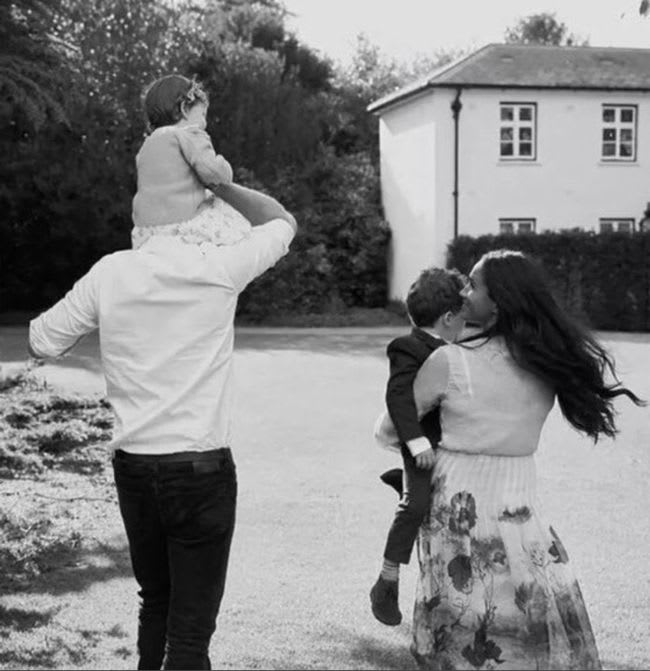 The royals are raising their kids in America

The Princess has been seen across the pond, catching up with the Sussexes so it’s no doubt that she took the place to see the little ones, too. Eugenie is a mother herself, to her son August who was born in February 2021.

The children featured in the couple’s Netflix show

When Harry and Meghan relocated to America, they allowed Eugenie, her husband Jack Brooksbank and their son August to stay in their UK base, Frogmore Cottage, just another indication of their close relationship.

Harry’s book even reveals that he and Meghan decided to share their pregnancy news, when they were expecting Archie, at Eugenie’s wedding. 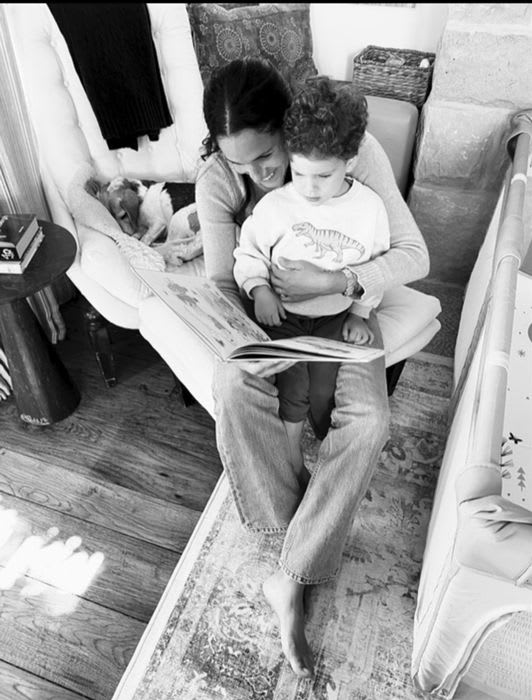 The royal kids have retained some bonds with the royals

While Archie and Lilibet largely stay out of the limelight, Harry and Meghan’s Netflix docuseries was a chance for fans to see the royal children all grown up. Clips of them were interspersed in the home footage, including a sweet moment where Archie was playing football with his grandmother Doria and when Lilibet took some of her first steps.