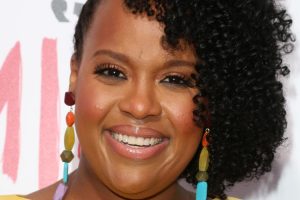 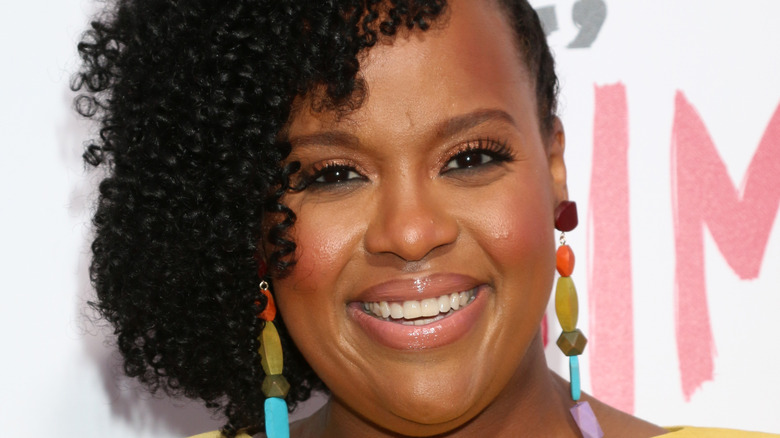 HBO Max aired the first episode of “12 Dates of Christmas” last November, a reality dating show focused on helping three sexy singles find someone to take home for the holidays. The show follows singles Chad Savage, Faith Fernandez, and Garrett Marcantel as they go on Hallmark Holiday movie style dates with 18 contestants. The series takes place in and around the stunning Austrian castle, which some of you may remember from the “Sound of Music” (via Variety).

Throughout the series, Chad, Faith, and Garrett choose a special someone to bring to their hometown, away from the magic of the winter wonderland and back to reality, where they could then see if they were as compatible at home as they were in the middle of Christmas magic. At the end of the eight episode season during the grand finale, E! Online reports that each of the three leads would have themselves a merry little Christmas, and a perhaps an even happier new year.

When is the 12 Dates of Christmas season 2 release date? 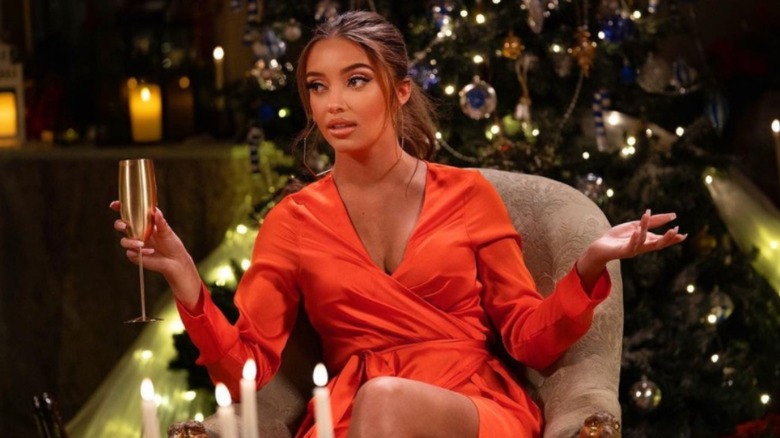 For the romcom holiday movie lovers who cozied up last winter to watch this new holiday reality dating series, the future looks merry and bright, as the show has been set to return for a second season (per Deadline). It was reported that HBO Max renewed “12 Dates of Christmas” just one day after the popular streaming service reached an agreement to be carried on Roku devices (via The Wrap).

If you missed the first season and want to catch up, you have a few months to binge watch the eight episodes on HBO Max before the new season premiers, as Release Date reports you can expect the first episode of season two on December 9, 2021. Jennifer O’Connell, HBO Max executive vice president of non-fiction and live-action family, may have been right on target when she previously stated, “12 Dates is the escapist holiday treat we all need right now,” as the show offered some mistletoe magic in the midst of the pandemic (via Warner Media).

Who is the cast of 12 Dates of Christmas season 2? 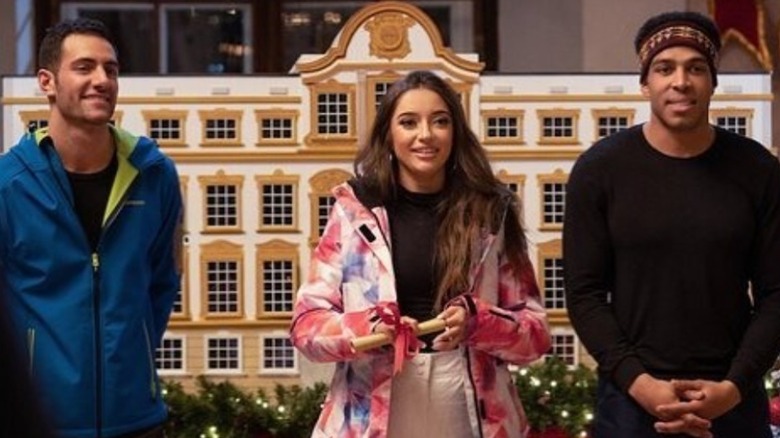 The new leads and optimistic singles for the second season of “12 Dates of Christmas” remains a mystery, but Jennifer O’Connell of HBO Max does share, “In season one, we wanted to shake up the snow globe to combine everything we love about holiday romcoms with a clever dating show format and a wink at our audience. We look forward to doing more of the same in season two, with a continued emphasis on casting to represent diversity of experience” (via Warner Media).

Sam Dean, the showrunner and executive producer of season one, who you might recognize as she was also the showrunner of the popular Netflix reality show, “Love Is Blind,” shed some light on her view of the season one cast with TV Insider. Sam states, “From the start we wanted to format a show that was not only diverse but also celebrated both straight and LGBTQ+ stories within the same experience. So many Christmas romcoms have in the past lacked diversity and underrepresented LGBTQ+, and we wanted to be more celebratory of the world we are living in.”

Actress, writer, and comedian, Natasha Rothwell, was a key cast member of season one as the shows commentator who offered funny quips while drinking wine and watching the season unfold. It is unclear if Rothwell will return for season two. 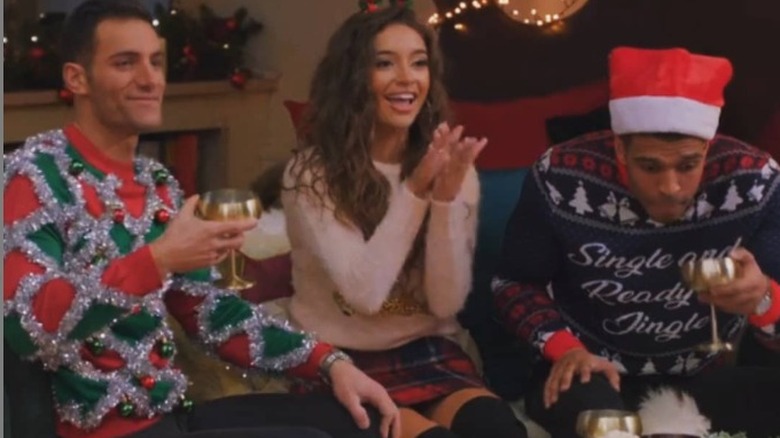 The first season of “12 Dates of Christmas” rewarded holiday loving audiences right from the start by filming in the castle, Schloss Leopoldskron, the legendary palace from the “Sound of Music,” which is now a hotel open to the public (via E! Online). Sam Dean, season one showrunner, tells E! Online that the castle set the tone for a “really romantic, snow globe fantastical wonderland.” Whether or not the second season will film in Austria again is unknown at this time.

While we hope the second season continues with incorporating even more cozy sweaters, champagne, cocoa, candy canes, and cuddling, we are also excited to see the unique gifts the new and more diverse cast will bring to the series. With a reality dating series that incorporates magic and mistletoe with snow and snuggling, HBO Max may have to give its audience more than eight episodes!