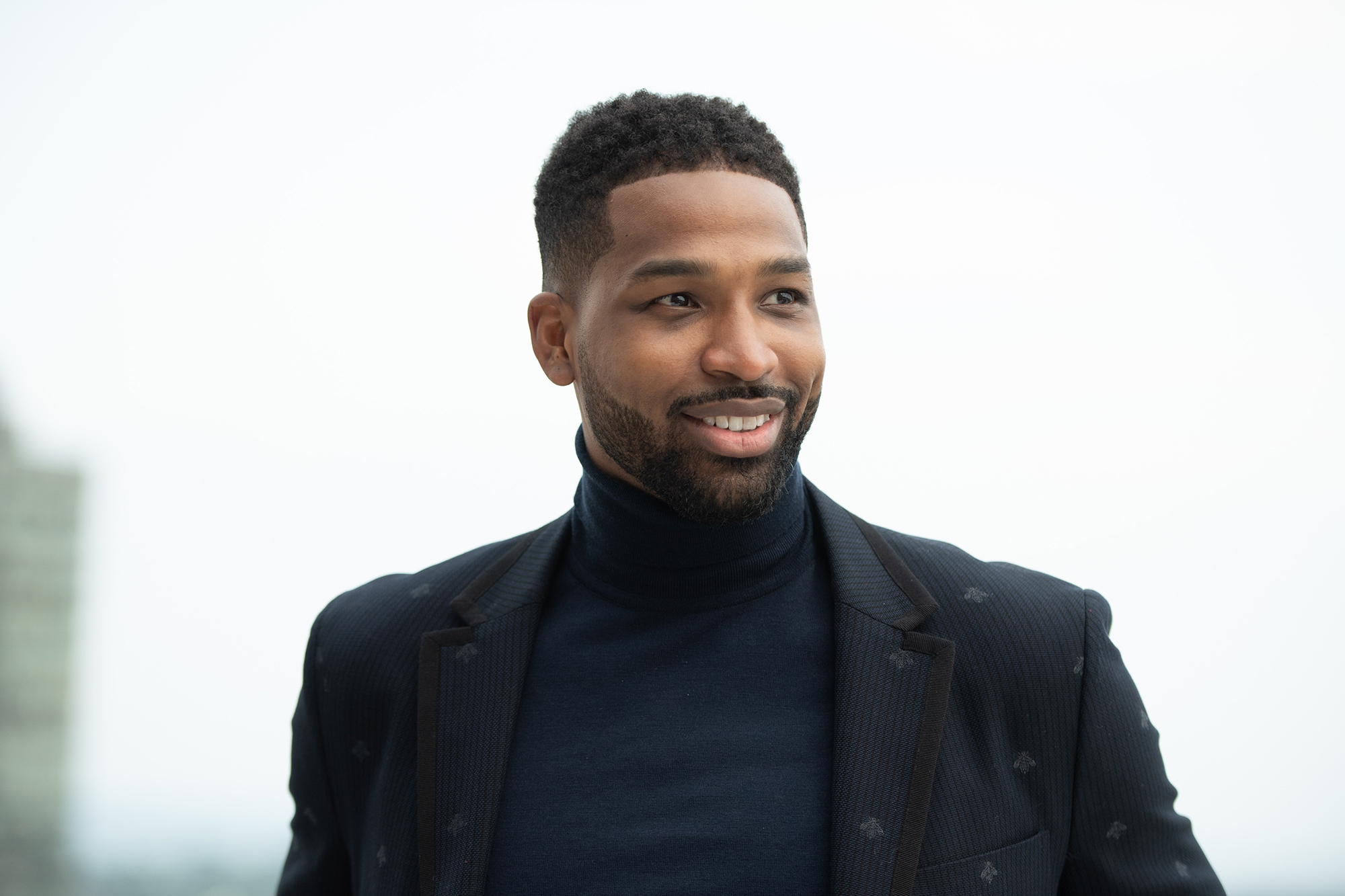 In the weeks since his split from Khloé Kardashian, Tristan Thompson has stepped out twice with Karizma Ramirez.

The pair were first spotted together on February 27 while having dinner at Carbone in New York City. When the Cleveland Cavaliers player, 27, showed off his pasta dish from the Italian restaurant on his Instagram Stories, followers immediately spied the fingernails of a woman in the background, who turned out to be the model, 28. Thompson deleted the post soon after and later uploaded a video with two male friends.

Thompson and Ramirez had dinner together again on Tuesday, March 5, at Nobu while the athlete’s team was back in the Big Apple for a game against the Brooklyn Nets.

The news of the duo spending time together comes nearly a month after Kardashian, 34, ended her two-plus-year relationship with the NBA pro for cheating on her with Kylie Jenner’s BFF Jordyn Woods. He had previously been unfaithful to the Keeping Up With the Kardashians star while she was pregnant with their daughter, True, now 10 months.

Here are five things to know about Ramirez.

1. She Is a Former Waitress
Page Six Opens a New Window. reported in April 2013 that Ramirez and Chris Brown hit it off at the NYC club Finale, where she worked as a server at the time. She was previously employed by Hooters and competed in the restaurant chain’s swimsuit pageant Opens a New Window. in 2010.

2. Jordan Clarkson Introduced Her to Thompson
TMZ Opens a New Window. reported that Thompson and Ramirez were introduced by Cavaliers teammate Clarkson, who was briefly linked to Kendall Jenner in 2016. Ramirez was reportedly Clarkson’s guest at Carbone in February when Thompson and other friends joined them for dinner.

3. She Has a Celebrity Following
Jersey Shore star Vinny Guadagnino and Blac Chyna (who was engaged to Khloé’s brother, Rob Kardashian, in 2016 and shares 2-year-old daughter Dream with him) are among the stars who follow Ramirez on her private Instagram account Opens a New Window. .

4. She Was Previously Linked to Another Ball Player
The Daily Mail Opens a New Window. obtained selfies from 2015 of Ramirez cozying up to Shane Larkin on vacation. He played for the Nets at the time and is currently a point guard for Turkey’s Anadolu Efes S.K.

5. She Is a Virgo
The brunette beauty was reportedly born on September 11, 1990. Her sign means she may have a high compatibility with Thompson, who is a Pisces. According to multiple astrology websites, Virgos and Pisces are opposing signs with strong attractions.