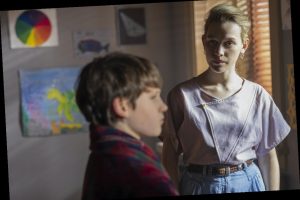 The Haunting of Bly Manor is based on Henry James’ 1898 horror novella The Turn of the Screw. It tells a new kind of ghost story, something that series creator Mike Flanagan is open to exploring with another season of the show. He told Entertainment Weekly, "I feel like there’s no shortage of ghosts in the world for all of us. So, if we could find some common language with which to talk about them, then that’s something we always aspire to do this season or beyond, if that’s the way it goes."

However, a third season of the Haunting series has yet to be announced, so in the meantime, fans can get their fill of spooky stories with these other shows: 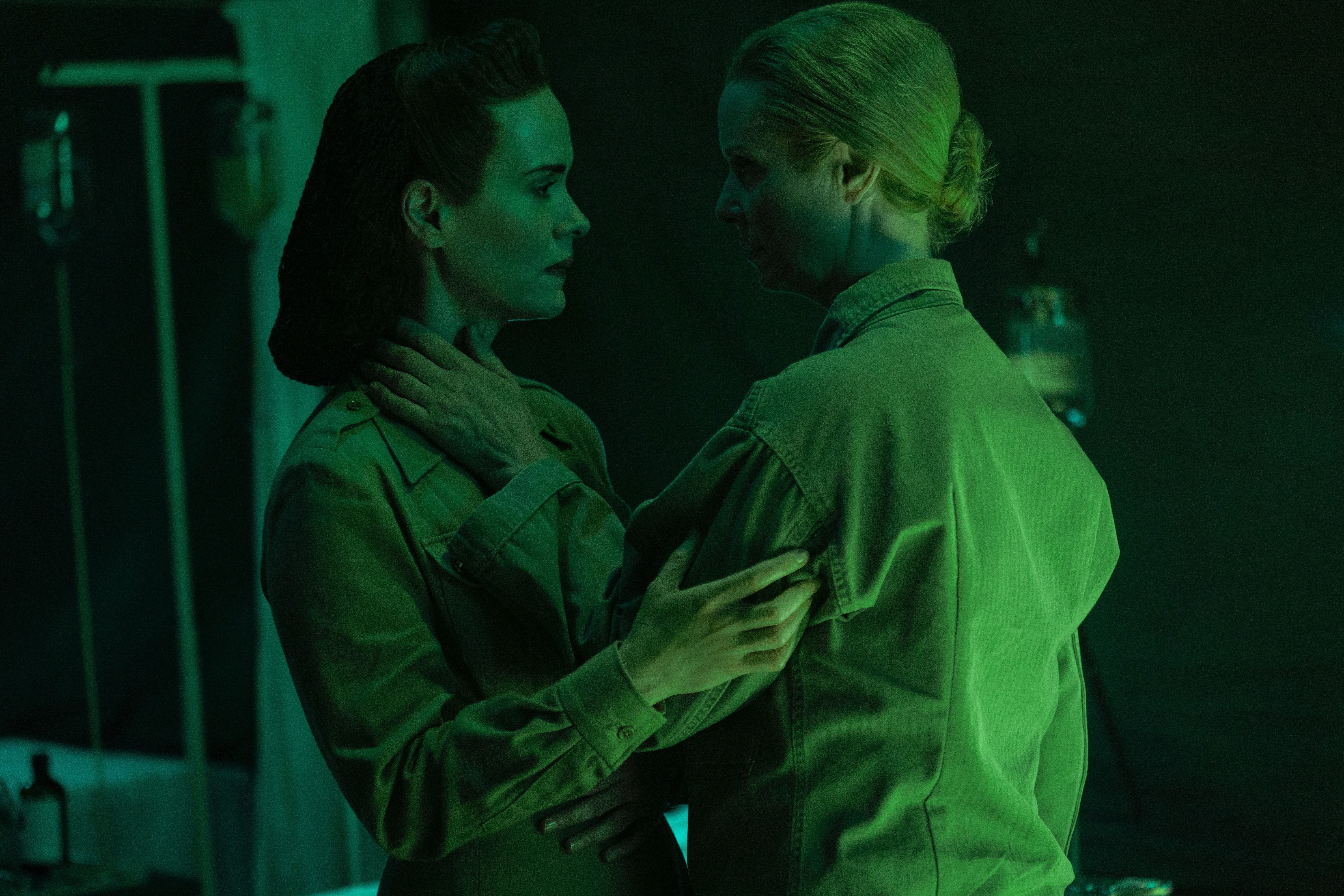 Another new series on Netflix, Ratched is inspired by the iconic Nurse Ratched from One Flew Over the Cuckoo’s Nest. Sarah Paulson breathes new life into the character as she reveals the darkness lurking beneath her put-together exterior.

Frankenstein, Dracula, The Picture of Dorian Gray, and other classic tales get woven together in this Netflix horror series. Just like Bly Manor, it takes literary source material and elevates it to a new level.

You is more of a psychological thriller than a straight-up horror series, but it’s got more than enough creepy, spooky vibes to satisfy the biggest horror fans. Plus, Bly Manor star Victoria Pedretti also stars in Season 2 of You, so audiences will see a familiar face. 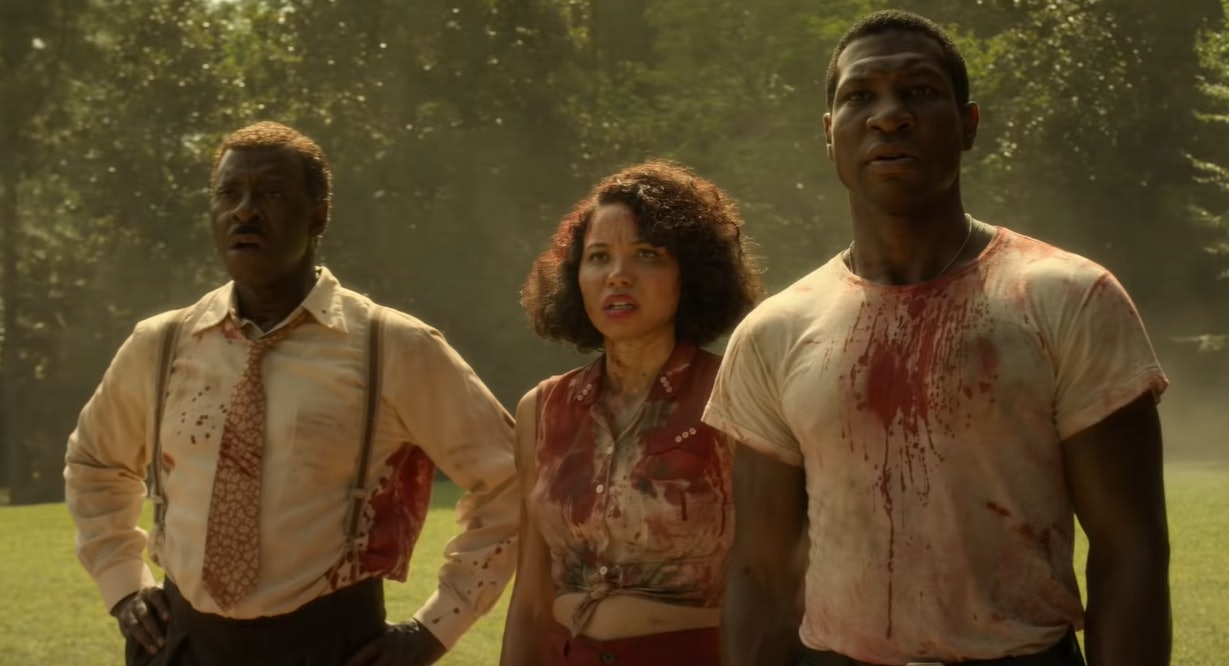 This HBO series blends horror and sci-fi to tell a meaningful story about a family’s journey across 1950s Jim Crow America. Jordan Peele is behind this one, so you know it’s good.

Inspired by Stephen King’s novels, Castle Rock chronicles all the weird happenings in the titular town. If you’re a fan of IT, Misery, and other King classics, you’ll love this one.

Bates Motel is another show that takes its cues from a famous movie that came before it. In this case, the series tells the prequel story to Alfred Hitchcock’s Psycho, and it lives up to its spooky predecessor.

7. ‘The Haunting of Hill House’

And of course, if you love Bly Manor and haven’t yet checked out Hill House, what are you waiting for?

The Haunting of Bly Manor is on Netflix now.

END_OF_DOCUMENT_TOKEN_TO_BE_REPLACED

END_OF_DOCUMENT_TOKEN_TO_BE_REPLACED
We and our partners use cookies on this site to improve our service, perform analytics, personalize advertising, measure advertising performance, and remember website preferences.Ok