Home » Celebrities » 9 Times Dan Levy, Comedic Angel, Cracked Us Up During an Interview

9 Times Dan Levy, Comedic Angel, Cracked Us Up During an Interview 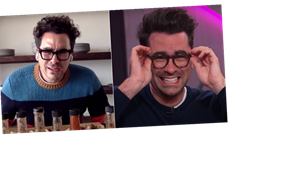 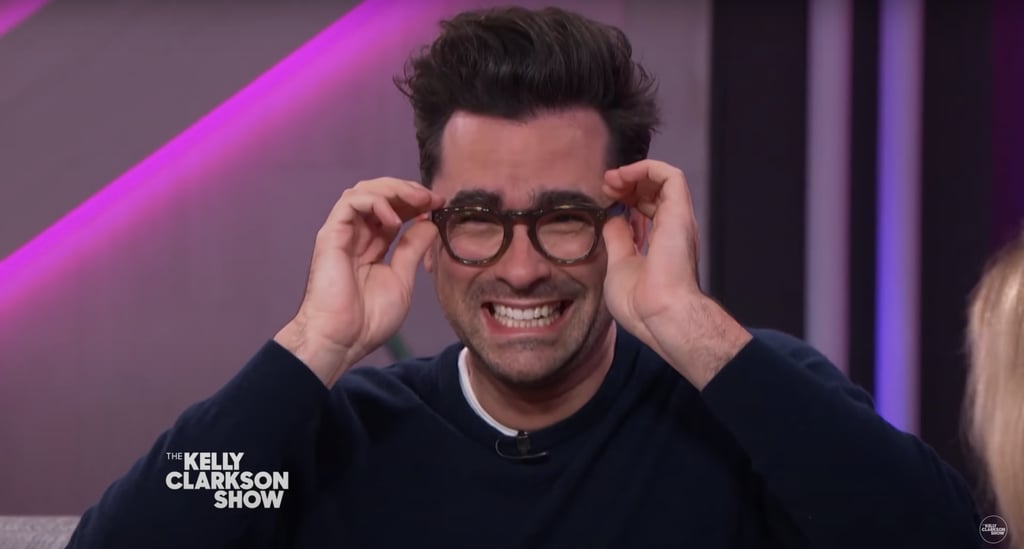 9 Times Dan Levy, Comedic Angel, Cracked Us Up During an Interview

Dan Levy really is one of Hollywood’s best funny men, and every time he does an interview, he just confirms it further! The star and creator of Schitt’s Creek has been a gem on the interview circuit for years, and with the show’s final season garning a ton of Emmy nominations, he’s been busier than ever. From new interviews he’s done during quarantine to old interviews we’re just unearthing again, it’s much easier than you might think to fall down a rabbit hole of his interviews and emerge an hour later, having taken a healthy dose of laughter. If your day could use a few chuckles, keep reading to watch our favorite interviews that Dan (and a few special guests) has done over the past few years!

END_OF_DOCUMENT_TOKEN_TO_BE_REPLACED

END_OF_DOCUMENT_TOKEN_TO_BE_REPLACED
We and our partners use cookies on this site to improve our service, perform analytics, personalize advertising, measure advertising performance, and remember website preferences.Ok