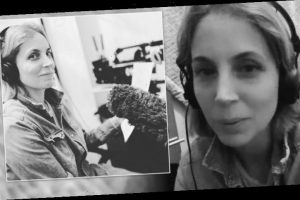 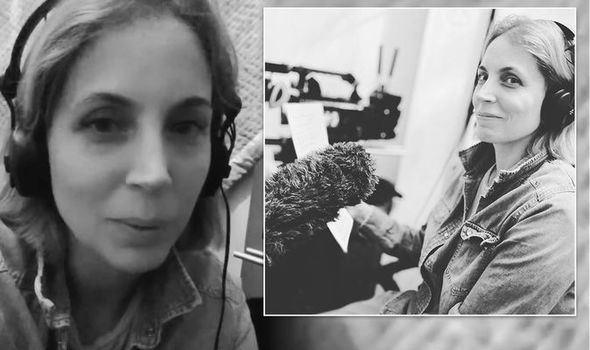 A Place in the Sun presenter Jasmine Harman took to Instagram last night to document the “joys of isolation”.

The 44-year-old TV star posted a black and white picture of herself online and gave fans an update on the popular Channel 4 show.

The mum-of-two could be seen holding a script in her hand, while wearing a pair of headphones on her head in front of a fluffy microphone.

She told her 33,600 followers that her cameraman husband Jon Boast had stepped in to help finish the property show while the kids were in bed.

The couple, who have been married since 2009, have two children together – Joy, six, and Albion, four.

Jasmine recorded the voice over in her spare room as people across the country work from home to stop the spread of the coronavirus. 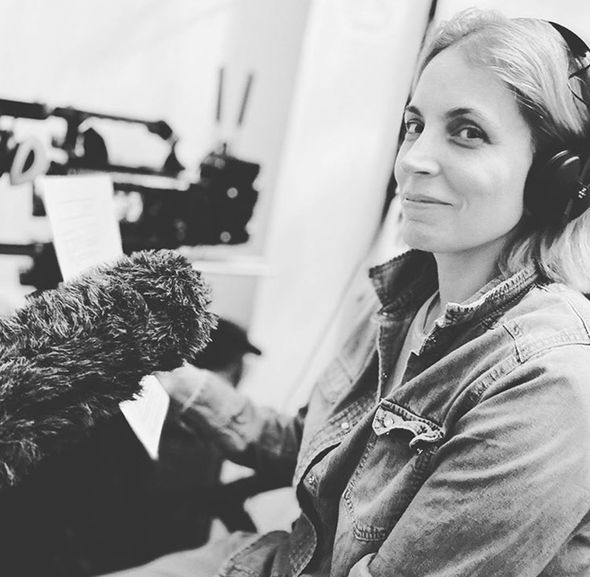 The television star went on to say: “Set up in the spare room thanks to my clever hubby @jboasty_dop.”

She explained: “Trying to finish off those previously filmed episodes of @aplaceinthesunofficial whilst the kids are asleep!!!”

“The joys of isolation…” 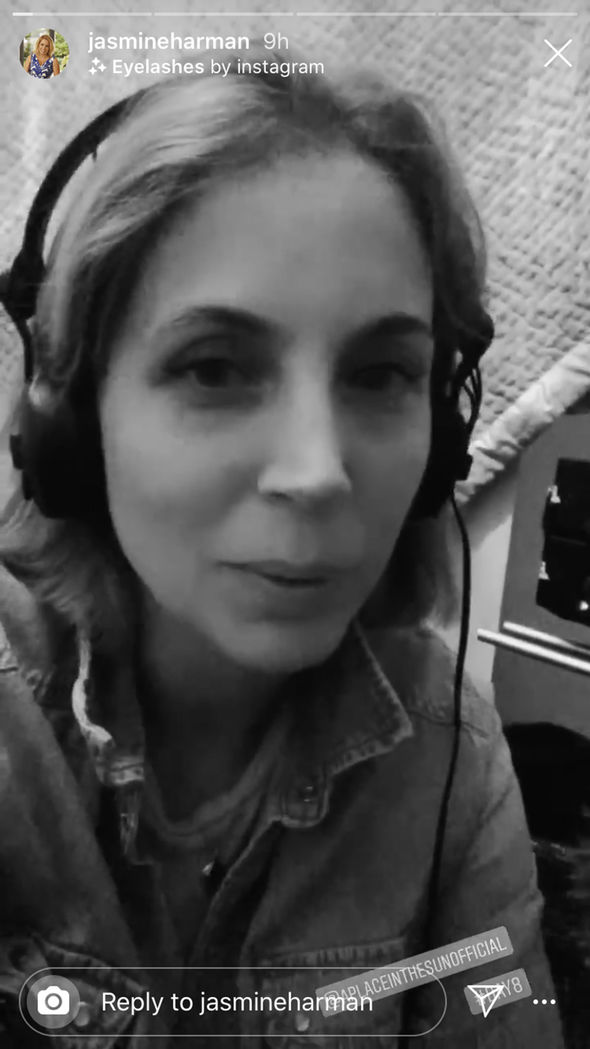 The Channel 4 star also took to her Instagram Stories last night to talk directly to her followers.

She said: “Hello people. Day eight of isolation. Haven’t been out of the house, haven’t been anywhere, been at home with the kids, and the dog, and the husband.

Jasmine continued: “I’ve actually been doing some work from home, which is unusual for me cause normally when I’m working I’m in some far flung place.”

Revealing her homemade tricks of the trade, she added: “Recording some voice over, you see I’ve got some blankets around the walls trying to keep the sound nice and dead, if you like.

“I’ve just got a few more episodes to record but I’m still coughing a bit, so I might call it a night and do the rest tomorrow.

“Hope you are all keeping safe and well,” she told her followers.

END_OF_DOCUMENT_TOKEN_TO_BE_REPLACED

END_OF_DOCUMENT_TOKEN_TO_BE_REPLACED
We and our partners use cookies on this site to improve our service, perform analytics, personalize advertising, measure advertising performance, and remember website preferences.Ok