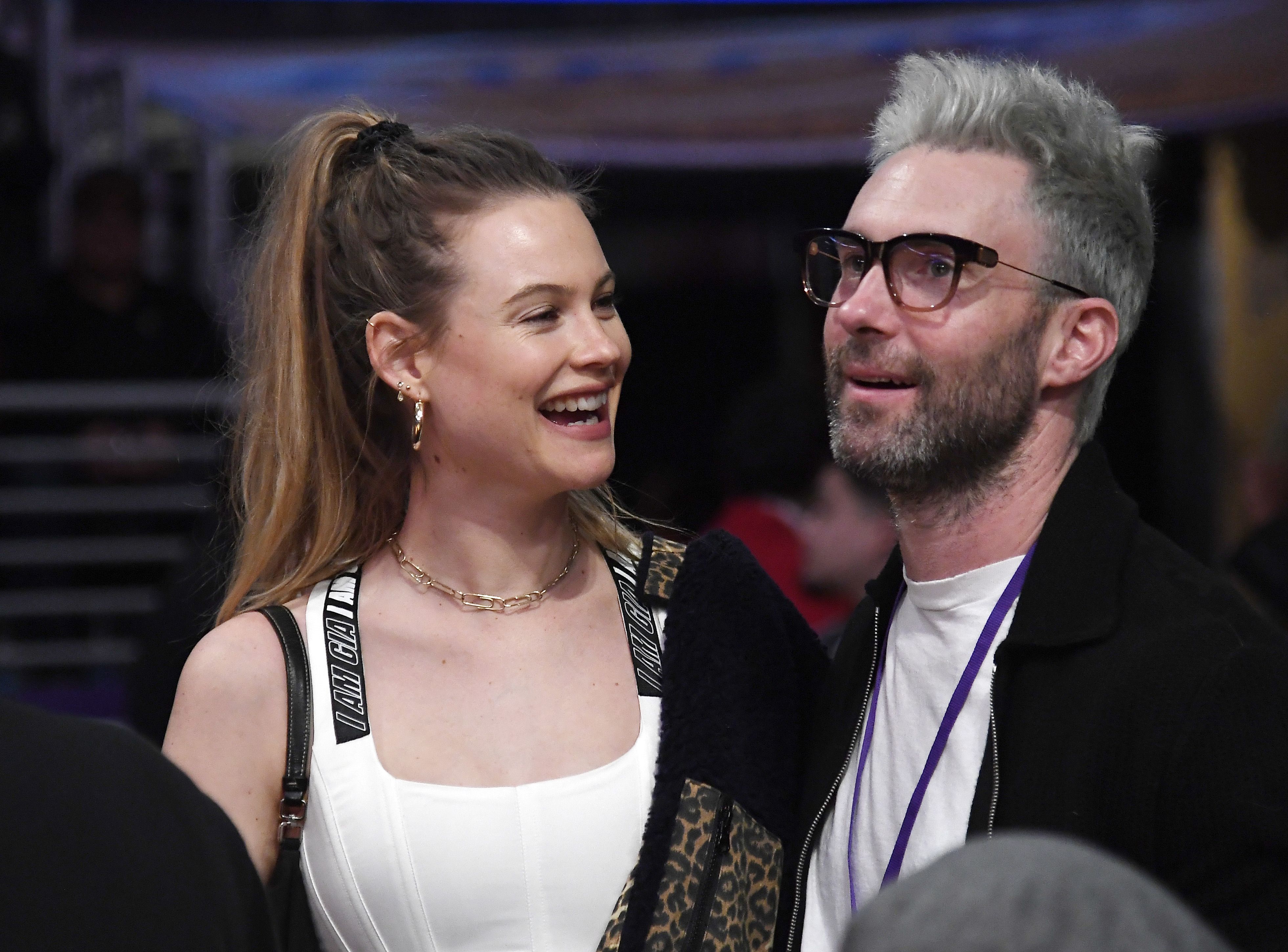 The Internet might have been less than impressed with Maroon 5’s Super Bowl Halftime Show, but that didn’t stop frontman Adam Levine and his supermodel wife, Behati Prinsloo, from celebrating in a big way after the game.

According to a video on her Instagram Story, Prinsloo and Levine hit up the burger joint Shake Shack after yesterday’s big event, and she couldn’t have been more excited for the late night snack.

“You’re kidding me! Yes!” she shouts in the clip, which she appeared to take from inside a car. Her musician beau makes a cameo in the video.

Her next video featured a changed of scenery, showing Maroon 5 guitarist James Valentine spinning on a dance floor.

She also shared a video of her and Adam’s crew celebrating together, featuring some custom Maroon 5 bottles of booze.

Fans also reposted videos that fellow partygoers shared with Prinsloo and Levine from inside the post-game fête. It seems like the duo had a blast.

Behati generously shared behind-the-scenes footage of last night’s Super Bowl while accompanying Levine for the game. Before Maroon 5’s performance, the model posted a Boomerang of her musician hubby getting prepped with eye masks backstage and continued to show her excitement with footage from her seat ahead of the band’s set.

Prinsloo and Levine married in 2014 and have two daughters together: Dusty Rose, 2, and Gio Grace, 11 months. The girls weren’t seen with their parents during the big game, but we’re sure they cheered on their dad from afar.