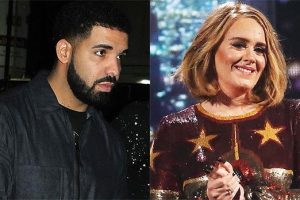 Adele sweetly referred to close friend Drake as a best ‘mate’ in a new interview just days after the rapper shouted out her new single ‘Easy On Me’!

Adele, 33, revealed she played her new album 30 for friend Drake, 34, a year ago. “I played it to Drake last year when he was in town,” she began on Saturday, Oct. 16 during an appearance on radio show Capital Breakfast. “And I was like ‘is this what people want, or not want?’ And he said ‘absolutely’ but that’s it really,” she explained.

She went on to talk about her close friendship with the Canadian rapper. “Drake’s obviously incredible and amazing as well as being my mate, but I don’t send it around to various people being like ‘can I get your thoughts on this?” Adele added. “It’s always about how it makes me feel, quality control is my forté, and I can write a song about my own experiences and my own life…people certainly aren’t waiting for a club banger from me,” she also said.

The singer recently dropped her first new single, “Easy On Me,” in over five years. Drake took to Instagram shortly after the songs release with a sweet, supportive message. “One of my best friends in the world just dropped a single,” Drake — née Aubrey Drake Graham — shared on his Instagram story, writing the text over a stunning new promo photo of Adele. He then gushed, “WOIIIIIIII.” The emotional ballad was written about her emotional divorce from ex Simon Konecki, 47, who she shares eight-year-old son Angelo with. 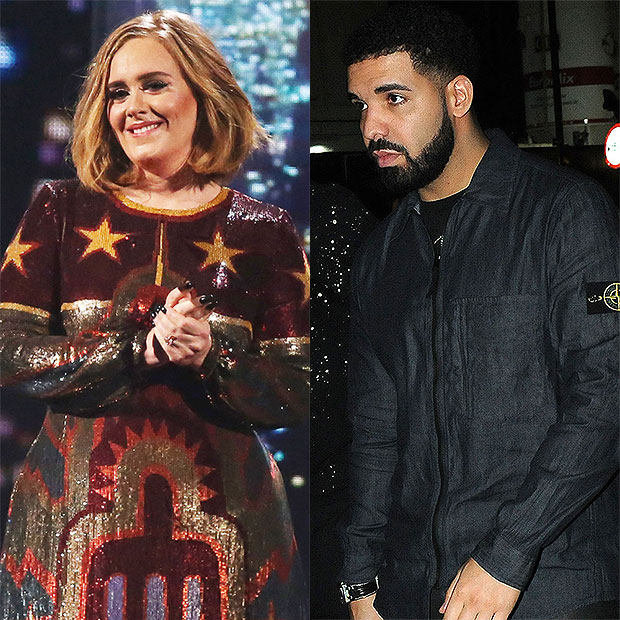 Drake — Photos Of The Grammy-Winning Rapper

Drake and Adele have been friends for years. The singer attended the Toronto native’s 33rd birthday back in 2019, where she showed off her weight loss in a gorgeous black velvet, off-the-shoulder gown. She looked like she had a blast at the soirée, held at Goya studios, as she hit the dance floor to some hip hop tunes.

While there’s no word on if these two besties would ever collaborate on a song, fans can hope! In her first-ever Instagram live, Adele did address another rumored collab with her idol Beyoncé, 40. “I’m not making a song with Beyoncé – I don’t know why so many of you are asking that. I love her! Not that I know of but I’d love to,” she confirmed to those who tuned in.