Home » Celebrities » Alex Jones: The One Show host speaks out on ‘peace offering’ from husband ‘Don’t tell him’

Alex Jones: The One Show host speaks out on ‘peace offering’ from husband ‘Don’t tell him’ 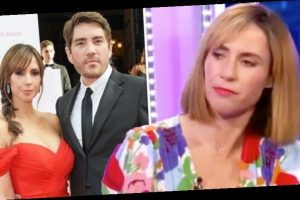 The One Show host Alex Jones, 43, has mischievously told her 250,000 Instagram followers that she secretly “loved” her husband Charlie Thomson’s “peace offering”. The presenter shared a rare insight into her marriage, as she revealed her other half had treated her with “scampi flavour fries”.

Alex shared a snap of the snack, which she revealed Charlie had retrieved for her from the garage.

The mum-of-two wrote alongside the photo: “This was my husband’s peace offering from the garage.

Alex didn’t share any further details about why Charlie gave her the “peace offering” in the post from last night. 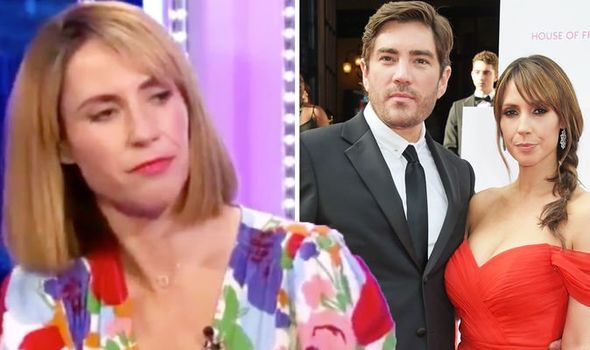 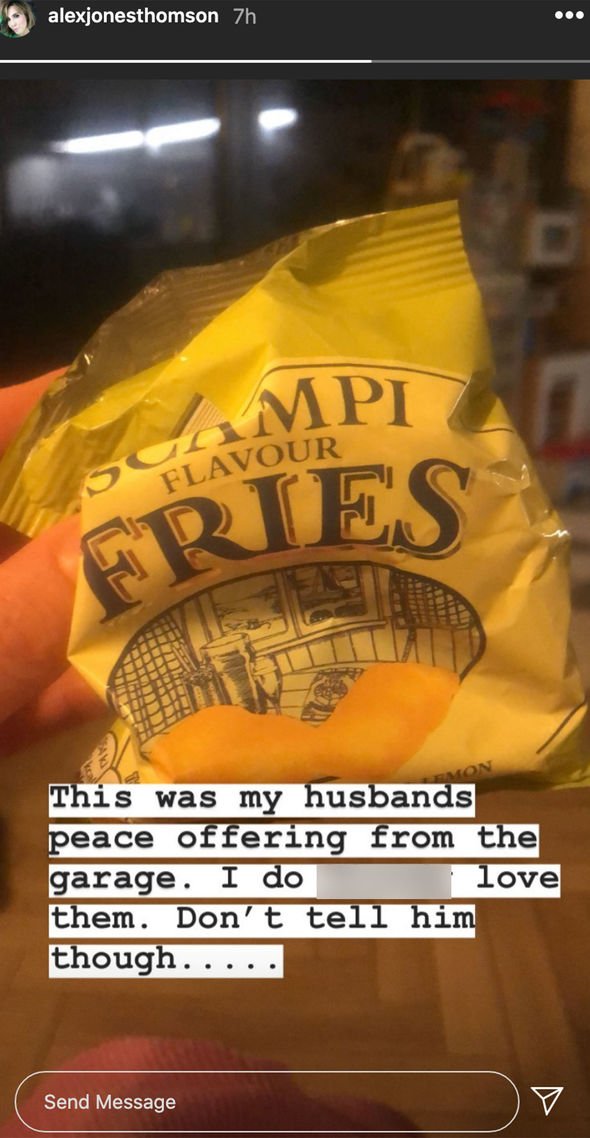 The Welsh star and her insurance broker partner have been married since 2015.

The couple met in 2011 and Charlie popped the question four years later.

They tied the knot in a private ceremony at Cardiff Castle on New Year’s Eve and have two children named Teddy and Kit.

Alex gave birth to Kit last year and announced his arrival by calling into The One Show during her maternity leave. 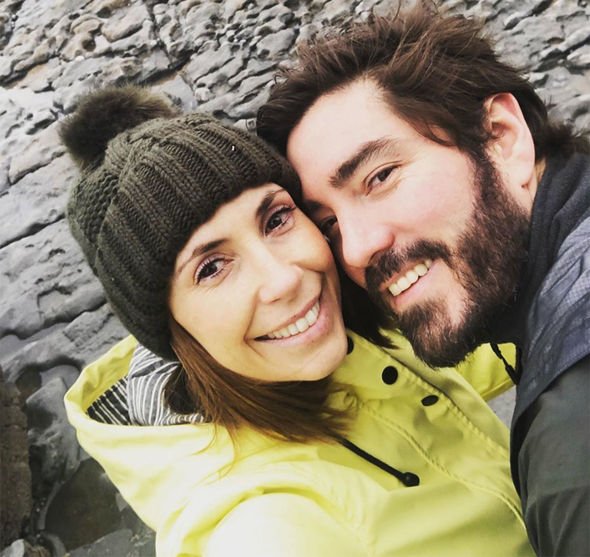 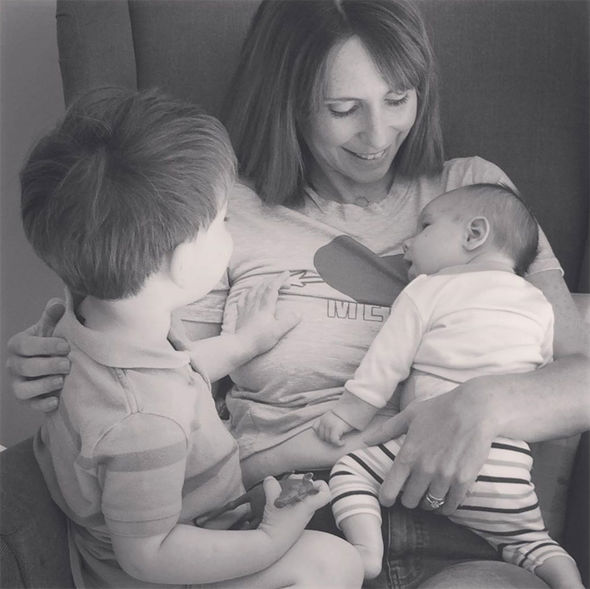 She told her former co-host Matt Baker at the time: “We are now a family of four.”

Elsewhere, Alex recently made a candid admission about family life in lockdown with her husband.

Back in May, the television personality chatted about dating with her co-star Alex Scott and former S Club Juniors star Frankie Bridge.

Alex admitted she struggles to find the time to have a date night with Charlie despite seeing many parents engaging in a romantic evening together on social media.

She began by quizzing her guest: “Hi Frankie, it’s good to see you. We were going to ask you about you and your husband Wayne’s first date but we were more interested about whether you are managing to have date nights even during lockdown?”

Frankie replied: “Absolutely not. You would think we had all of the time in the world but I just feel like our kids are on their own schedule. I feel like they never go to sleep.

“By the time we have got everything sorted we just get in bed and watch telly. That’s the new date night.”

Sounding relieved, Alex remarked: “Do you know what, I’m so glad you said that because there is a lot of stuff on social media.

“And you think, ‘Oh my God. How are they managing that’.”

Elaborating on her life at home, the presenter added: “It’s a miracle we’re even talking by 8pm. Let alone a date night.”

Meanwhile, Alex encountered another lockdown issue on the set of a magazine photoshoot as she attempted to perfect her DIY make-up.

She said in an Instagram post: “So this morning we are shooting the cover for Stella magazine and Because of current guidelines – no make-up artist.

“Girls… Liz, Jo, Ali, Hels… pray for me,” she remarked, before adding: “This could go terribly wrong.”