Home » Celebrities » Alex Jones: The One Show host tells fans to ‘pray for me’ in behind-the-scenes video plea

Alex Jones: The One Show host tells fans to ‘pray for me’ in behind-the-scenes video plea 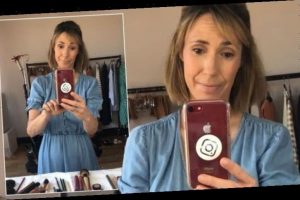 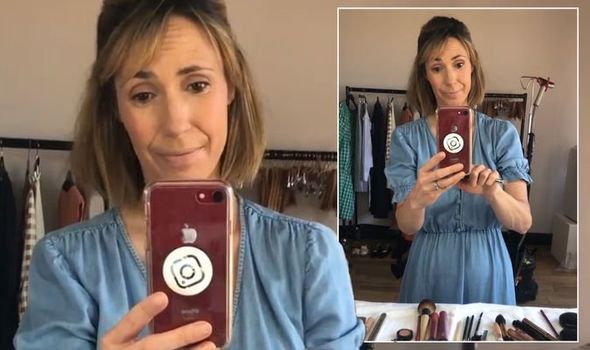 Alex Jones, 43, told her fans to pray for her in a behind-the-scenes video on social media today. The One Show presenter warned her co-workers that things could go “terrible wrong” on the set of a magazine photoshoot.

Talking directly to her followers, Alex revealed that she was getting ready to be photographed for the cover of Stella magazine.

Because of social distancing restrictions, the television star was forced to do her own hair and make-up for the shoot.

The mum-of-two has been getting herself ready for her nightly live television appearances, however, being snapped for the cover of a magazine leaves little room for error. 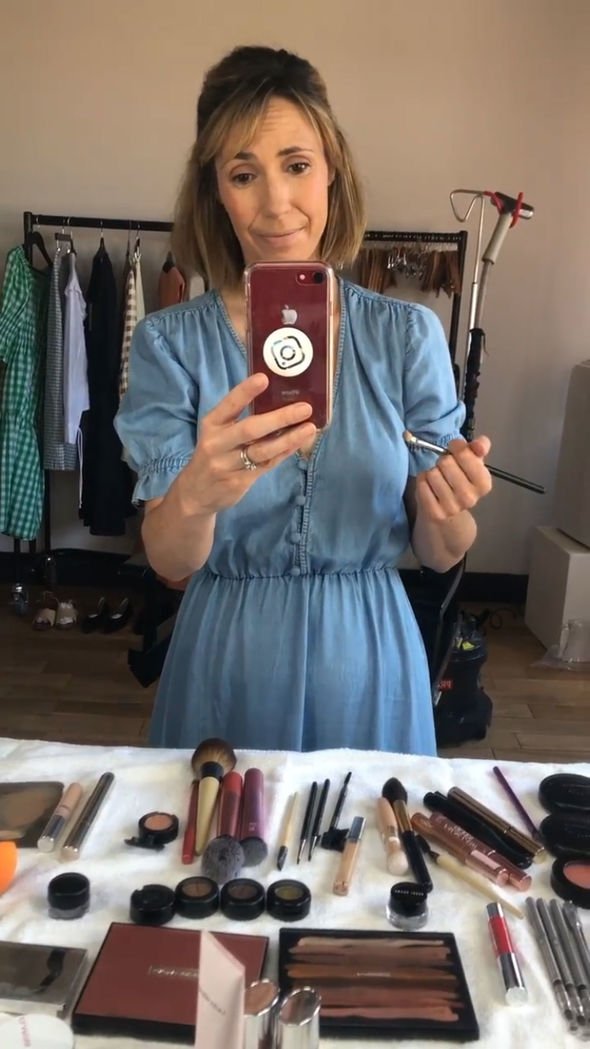 In the short clip, the BBC star could be seen in a pretty denim dress, with buttons down the front and a cinched waist.

She wore her hair in a half up, half down style and stood in front of a table laden with make-up products.

Alex said: “So this morning we are shooting the cover for Stella magazine and Because of current guidelines – no make-up artist.

“Girls… Liz, Jo, Ali, Hels… pray for me,” she remarked, before adding: “This could go terribly wrong.” 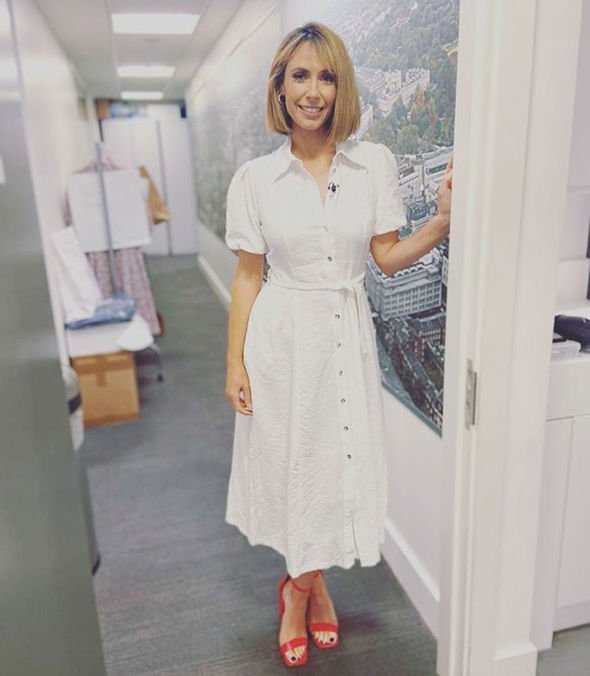 Yesterday, Alex, who shares two sons – Teddy, three, and Kit, one – with her husband Charlie Thompson, made a candid admission about her home life.

The former Celebrity Great British Bake Off contestant admitted she was “a disaster in the kitchen,” but had “mastered a few tasty recipes over the years”.

Despite her limited cookery skills, Alex was in fact showing her support for a charity campaign by offering a cook along session to a group of six people.

The fundraiser will raise much-needed cash for Action for Children – a charity helping vulnerable families and children in poverty in the UK.

Alex outlined the details alongside a picture of herself in her kitchen.