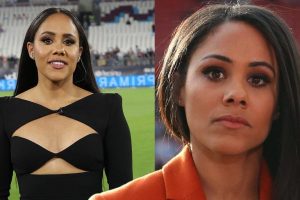 Alex Scott, 37, has made 140 appearances for the England women’s national football team, but reaching the height of her career came with dangerous costs to her mental health. She turned to alcohol and has since reflected on her past as she tried her best to achieve “freedom” in all aspects of her media career.

People will have no idea that I went through.

Having had a successful career playing for the Arsenal Women’s Team, the retired football star turned to presenting.

With this came a lot of trolling on social media and led her to seek therapy.

In a candid admission, the sports star said she turned to drink and added no one had any “idea what [she] went through”.

Alex spoke out in a new interview while promoting her book How (Not) To Be Strong.

She said: “I’ve lived my whole life putting on an act, and there’s a lot of things in it that people will have no idea that I went through. 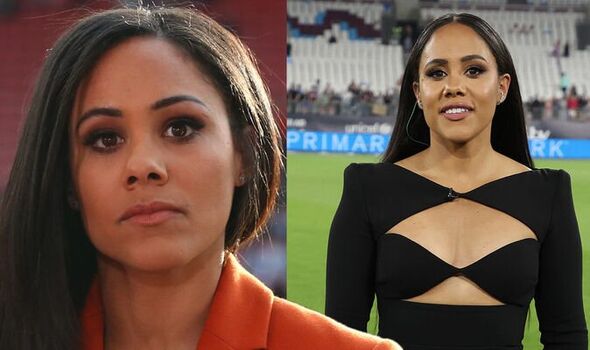 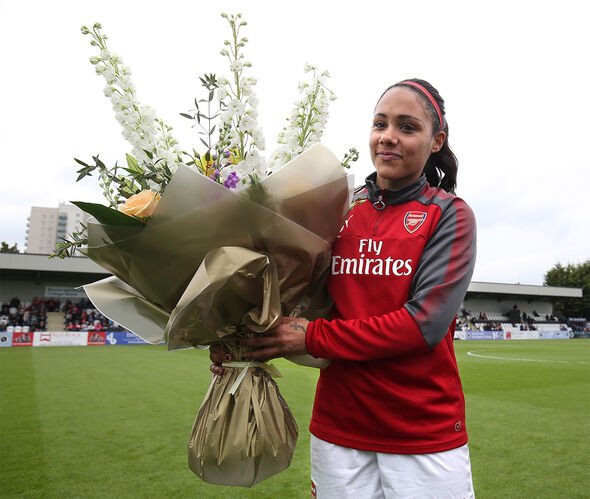 “I’m at a stage in my life where I just want some freedom, and I’ve managed to feel like it’s a time where I can [be open.]

“I think everyone will be shocked at the stories in the book”, she told Time Out London.

This comes as the BBC star recently opened up about her drinking habit that formed due to serious online trolling.

Alex said: “When I retired, getting trolled, I found that I was turning to drink to try and hide everything, hide what I was feeling. 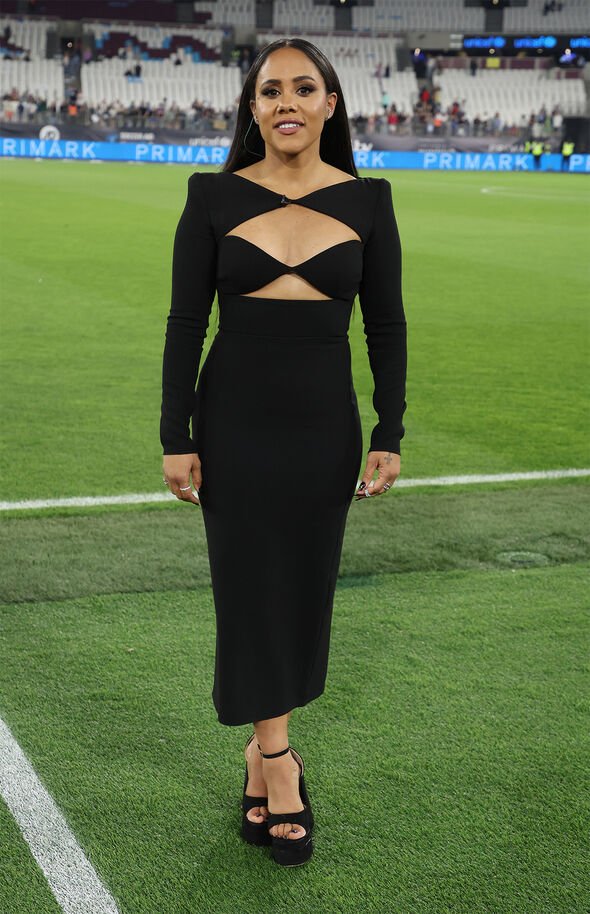 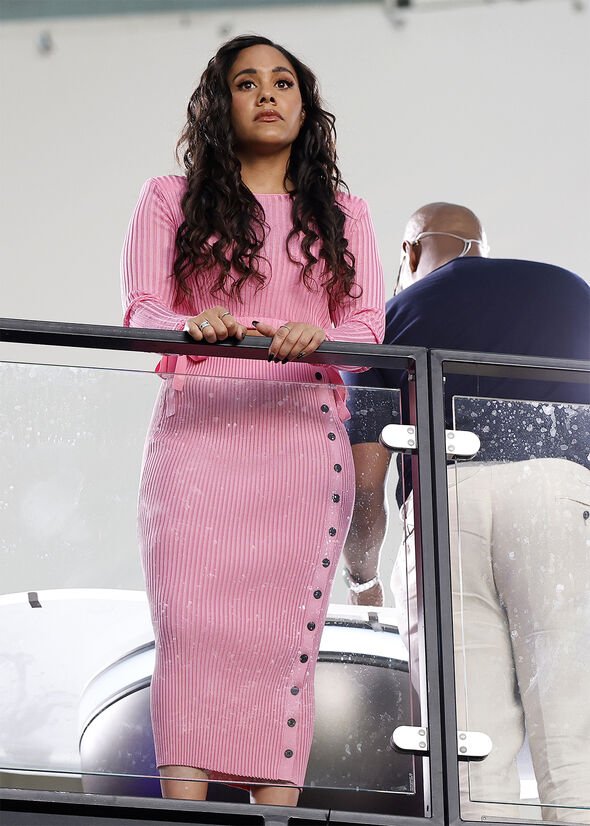 “Looking at my daily life, many would wonder how I could be ‘depressed’. But mental illness doesn’t work like that.

“It’s so easy to think there are people worse off than us and we have no right to feel sorry for ourselves. But that thought process alone can be really dangerous, and lead to bigger problems.

“I didn’t tell anyone, I didn’t tell my mum because I didn’t want her to worry or put that stress on her. I was just that person [who thought] ‘I can look after myself, I can deal with stuff’ but obviously sometimes that’s the wrong way”, she told Women’s Health.

Alex said the thing that got her through was eventually “telling everyone” about her struggles and she began therapy.

She gained help from a mental health service specifically for athletes which was set up by former England and Arsenal men’s captain Tony Adams.

Alex said: “Going to therapy was absolutely the most enlightening thing I’ve ever done in my life. I love it. I will never stop.”

This has led to her thinking about freezing her eggs, with Alex admitting: “It’s still something I go back and forth with.

“Sometimes, my friends put pressure on me: ‘Alex, you’re not getting any younger, you need to do this.’ But right now, I’m loving life – so why add pressure on myself because other people are saying it’s time now to freeze your eggs?”

“With a woman’s decision to get her eggs frozen – you do it for you, forward- planning, why be ashamed of that?

“On my days off, all I want to do is hang out with my girlfriends, go out to a theatre show, listen to music, or have a couple of wines. I’m not going to apologise for being single.”

Alex is also known for her killer style, and was pictured looking amazing in a pink two-piece at Brighton & Hove Community Stadium on Monday.

The former professional athlete oozed sophistication as she caught the eye in a pink knitted co-ord.