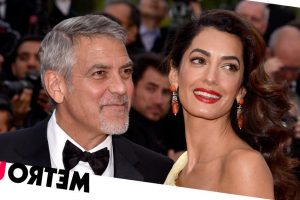 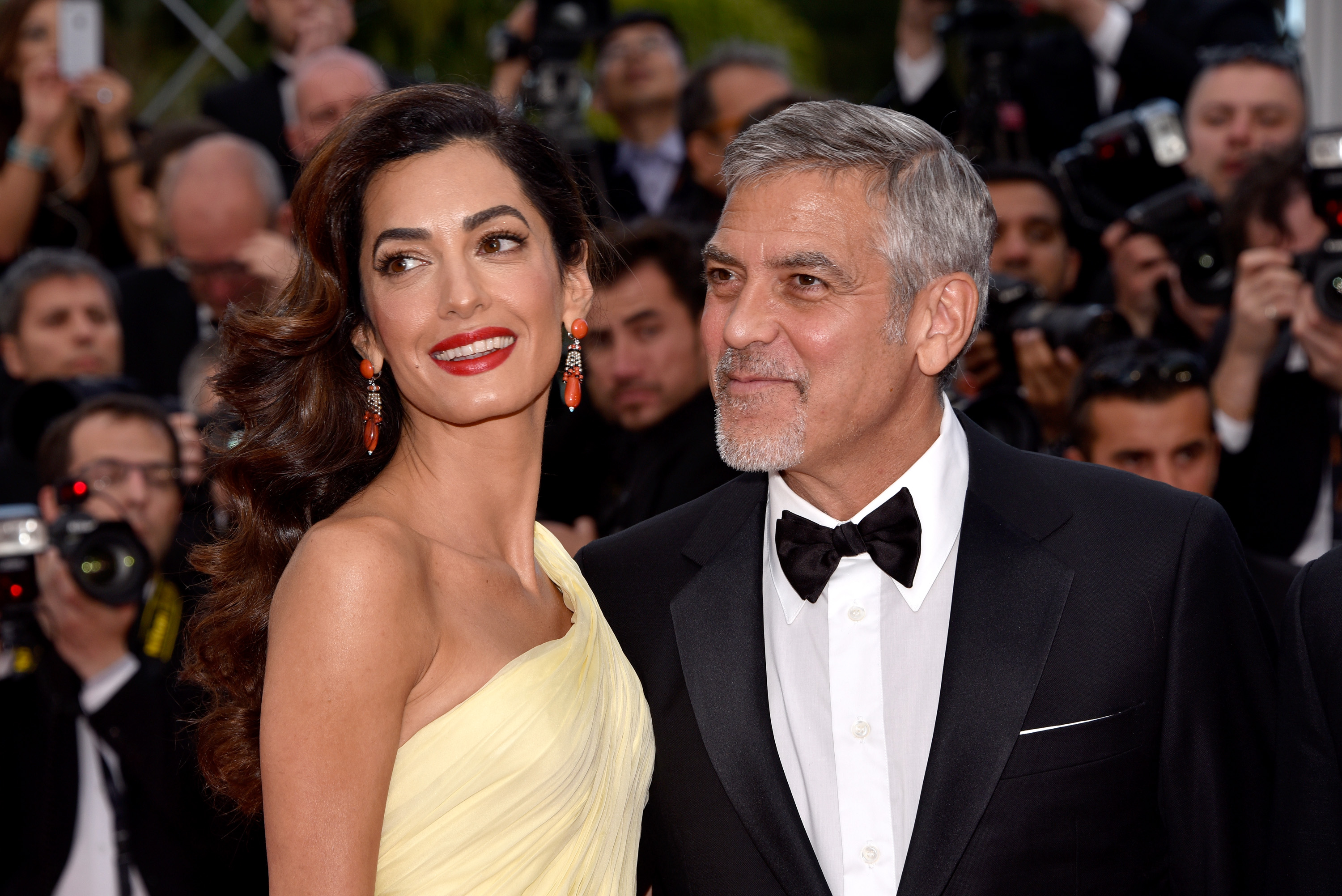 Amal Clooney has opened up about her ‘wonderful’ marriage to George Clooney in a rare interview.

The 44-year-old human rights lawyer described her Academy Award-winning husband as ‘incredibly inspirational’, and gushed over how their home is ‘filled with love and laughter’ after they wed in 2014 and later welcomed four-year-old fraternal twins Alexander and Ella.

Speaking after being named as one TIME magazine’s 2022 Women of Year, Amal said: ‘Marriage has been wonderful. I have in my husband a partner who is incredibly inspirational and supportive, and we have a home filled with love and laughter.

‘It is a joy beyond anything I could ever have imagined. I feel so lucky to have found a great love in my life, and to be a mother.’

Meanwhile, Amal tries to ‘turn the spotlight’ she has due to her relationship with the 60-year-old actor towards her legal battles, although she tries ‘not to dwell on it’.

She said: ‘Since I can’t control it, my approach is just not to dwell on it and just get on with my work and my life and hope that attitudes will catch up…

‘And I do actually feel like there is a female solidarity that has built up on these issues where other women will sort of call that out in a way that maybe wouldn’t have happened five or 10 years ago. So attitudes are changing.’

To succeed in her line of work – which includes defending activists imprisoned by totalitarian regimes across the world – Amal believes you ‘have to have dogged determination’.

She explained: ‘You’re coming up against people whose power and existence depends on them continuing to commit serious abuses, and they’re not going to give up. So we definitely can’t give up on our side.’

The pair have kept their family life private, however the former ER star recently opened up about trying to instil charitable values in his children.

He told Entertainment Tonight: ‘They’re not quite four yet so they don’t [understand]. My kids will always say, they’ll pick up a toy and they’ll go, “This is for the poor people.” And I go, “Good. OK, so let’s put it in the basket and we’ll take it to the poor people.” And then there’s this shock on their face when reality hits.’

He continued: ‘But I hope so. My parents always taught me that the best things you could do [is] challenge people in power and look out for people who aren’t in power and those kinds of things.’