Sandra Lee, 55, has been spotted kissing her new beau Ben Youcef, 42, in Paris after the pair got engaged! Multiple sources confirmed the happy news to Page Six, after the couple were spotted looking so in love while strolling around Paris, showing off her huge ring — see the pics here. Sandra said ‘yes’ nearly two years after her split from Andrew Cuomo, and just days after the infamous New York governor resigned amid a sexual harassment scandal. 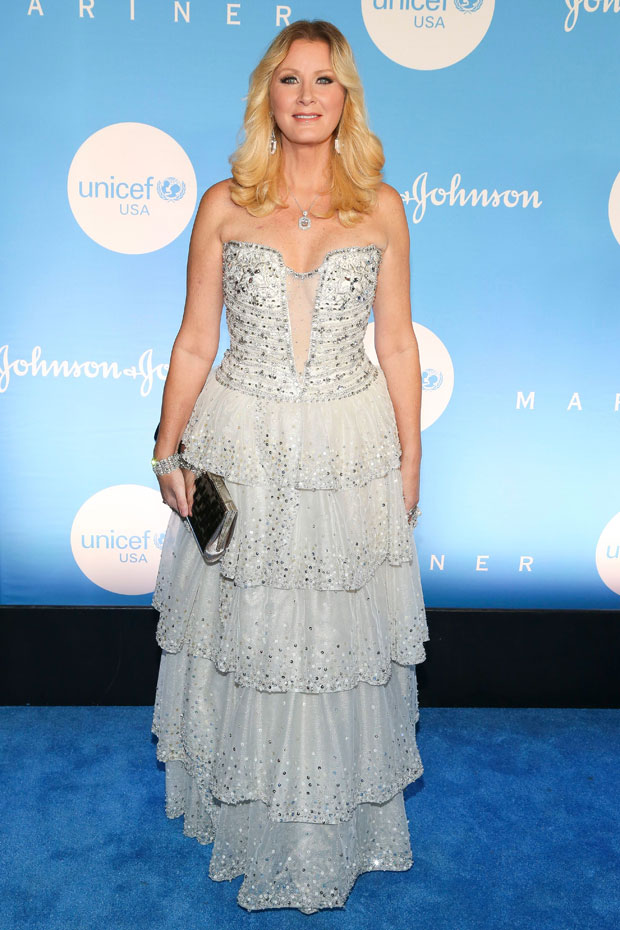 A damning report by state Attorney General Leticia James found evidence him of sexually harassing several women, forcing the politician to resign in his third term as Governor. Meanwhile, Sandra reportedly bolted to Europe after news of the scandal broke, which left her “devastated,” according to Page Six. She has since been spotted locking lips with her new man and sporting a very large jewel on her left ring finger.

The new snaps, which were taken outside Parisian hotspot L’Avenue, also show Ben sporting a band on his wedding ring finger. Earlier in the week, the celebrity chef was pictured packing on the PDA with the actor and producer, while on the French. Sandra shared a romantic kiss with her new boyfriend in one snapshot, while in another the happy couple grabbed ahold of each other while walking through the tourist-filled town.

Sandra and Ben only began dating this year, a source told PEOPLE. The insider told the outlet that two met in March while each dining at a restaurant in Santa Monica. “It’s very early but they seem to have an undeniable connection,” the source told the publication last month. “But both are taking things slowly and enjoying getting to know each other.” Ben, per PEOPLE, separated from his wife in 2019 and they filed for divorce in January 2020. He shares two children with his ex.

Meanwhile, Sandra split from Andrew in September 2019 after dating for 14 years. At the time of their split, they lived together in a Westchester County home, however Sandra moved out and relocated to California in December 2020. Prior to her relationship with Andrew, Sandra was married to businessman Bruce Karatz from 2001 to 2005.