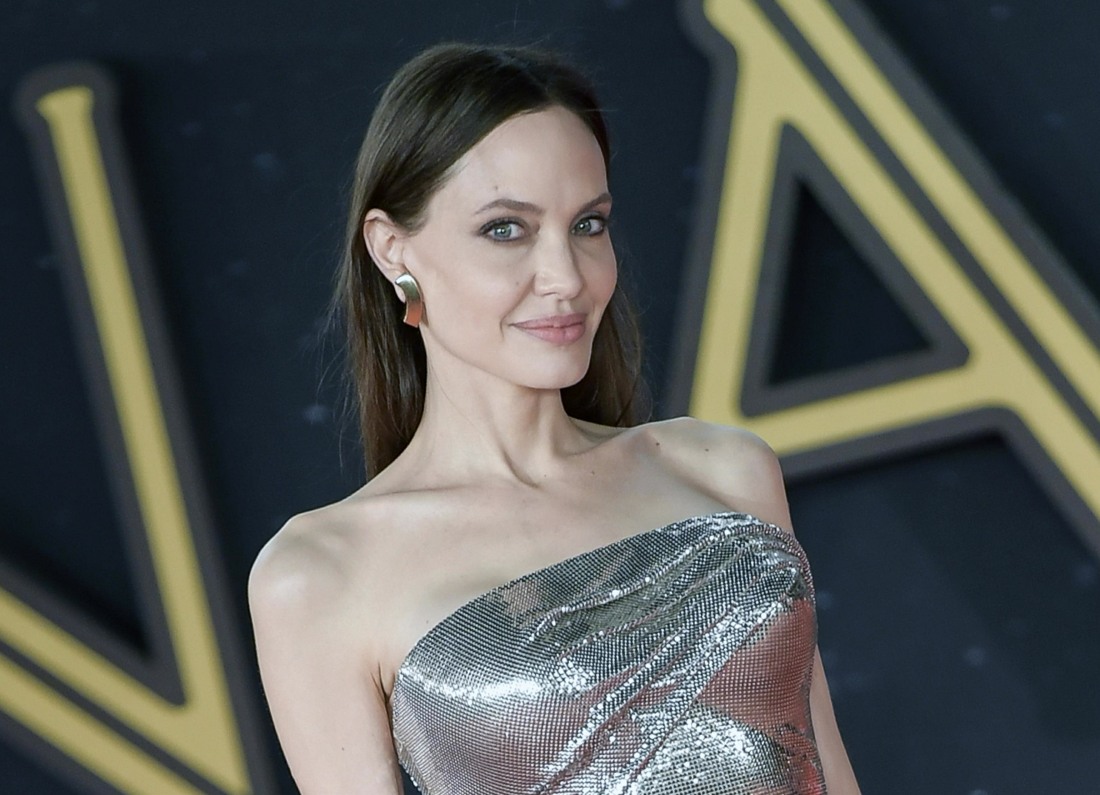 For a while, it seemed like Angelina Jolie was giving up acting to focus on her family, her directing career and her humanitarian interests. At the end of the day, she needed money though – as we now know, for much of the past fourteen years, her money was tied up in the Chateau Miraval. So she needed paying gigs, and she wanted movies where she could shoot stuff very fast, usually on her kids’ school breaks. A supporting role in The Eternals, voice work in some animated films, a quick film shoot for Those Who Wish Me Dead. She hasn’t had a major lead role in a major movie since (arguably) Maleficent: Mistress of Evil, and it’s not like that was an Oscar-bait drama. I did wonder if we’d ever see Jolie like that again. Well, guess what? She’s going to play Maria Callas in a Pablo Larrain movie!

Jackie and Spencer director Pablo Larraín looks set to continue to focus his lens on some of the most famous women in modern history, and has found his next subject in soprano Maria Callas. The Chilean director has also tapped another, equally well-known, figure to play his lead in Angelina Jolie.

Maria, based on true accounts, will reportedly tell the “tumultuous, beautiful and tragic story” of the life of the one of the world’s greatest opera singer, relived and reimagined during her final days in 1970s Paris. The hugely-influential American-born Greek icon — once described as “the Bible of opera” by Leonard Bernstein — is also linked to another of Larraín’s films, having famously had a love affair with Greek shipping tycoon Aristotle Onassis, who later married Jackie Kennedy.

“I take very seriously the responsibility to Maria’s life and legacy. I will give all I can to meet the challenge,” said Jolie. “Pablo Larraín is a director I have long admired. To be allowed the chance to tell more of Maria’s story with him, and with a script by Steven Knight, is a dream.”

Added Larraín: “Having the chance to combine my two most deep and personal passions, cinema and opera, has been a long-awaited dream. To do this with Angelina, a supremely brave and curious artist, is a fascinating opportunity. A true gift.”

It would have been amazing to see a Greek or Greek-American play one of the most iconic Greek women of all time, but I also think this is good casting. Maria Callas was beautiful and tragic, deeply in love with Ari Onassis, a man who treated her like garbage. Looking at photos of Callas when she was young, I actually do see a resemblance with Jolie? Especially around the eyes and mouth. I doubt Larrain will make Jolie sing. They’ll use Callas’s recordings, surely? Anyway, I enjoyed Jackie and Spencer and I’m interested and excited to see what Larrain does here, with Jolie. I wonder who they’ll get to play Onassis? Let me dream-cast this… how about Eric Bana?? OMG, Mark Ruffalo??? Joel Edgerton could pull it off, in a weird way. 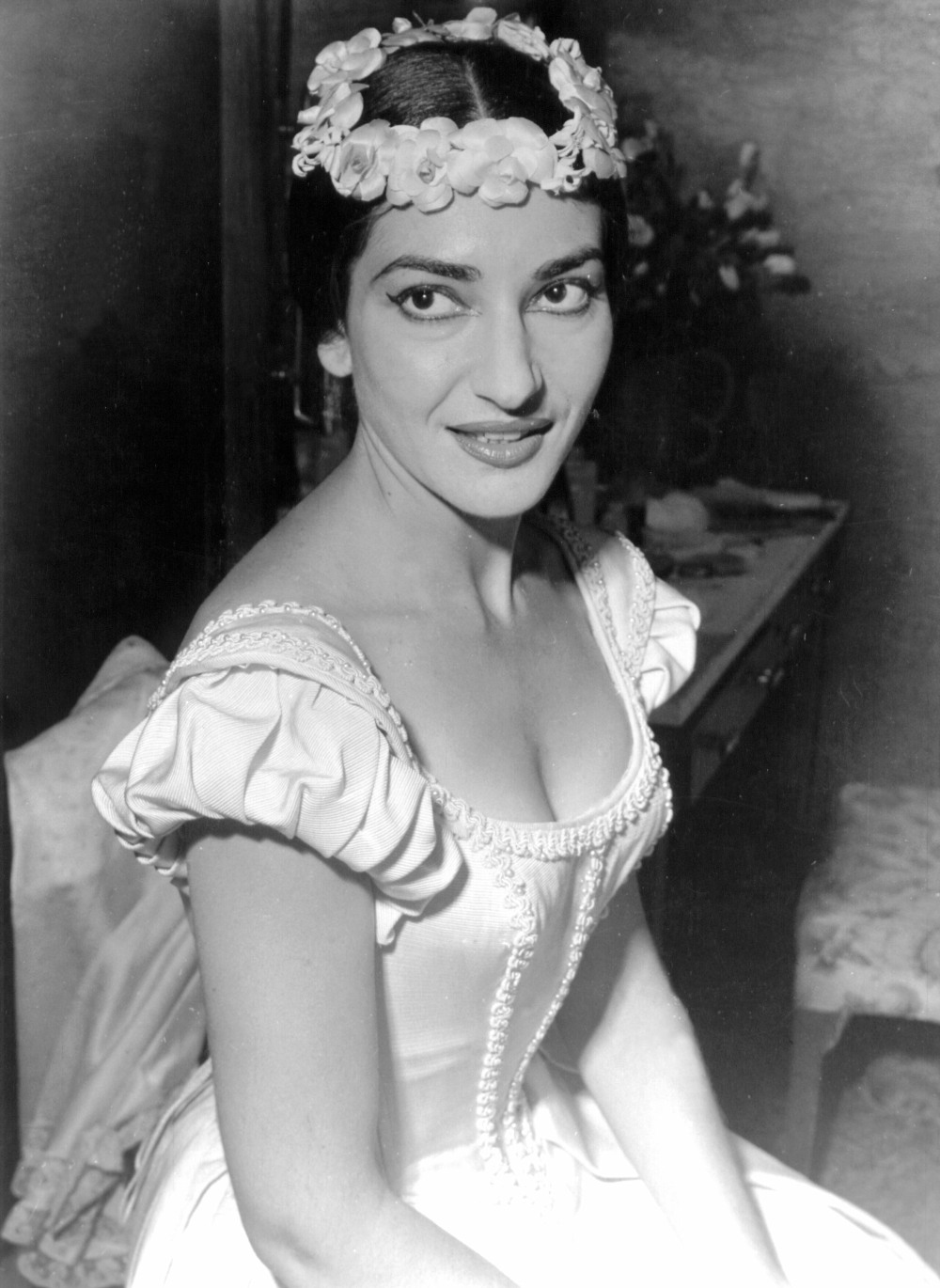 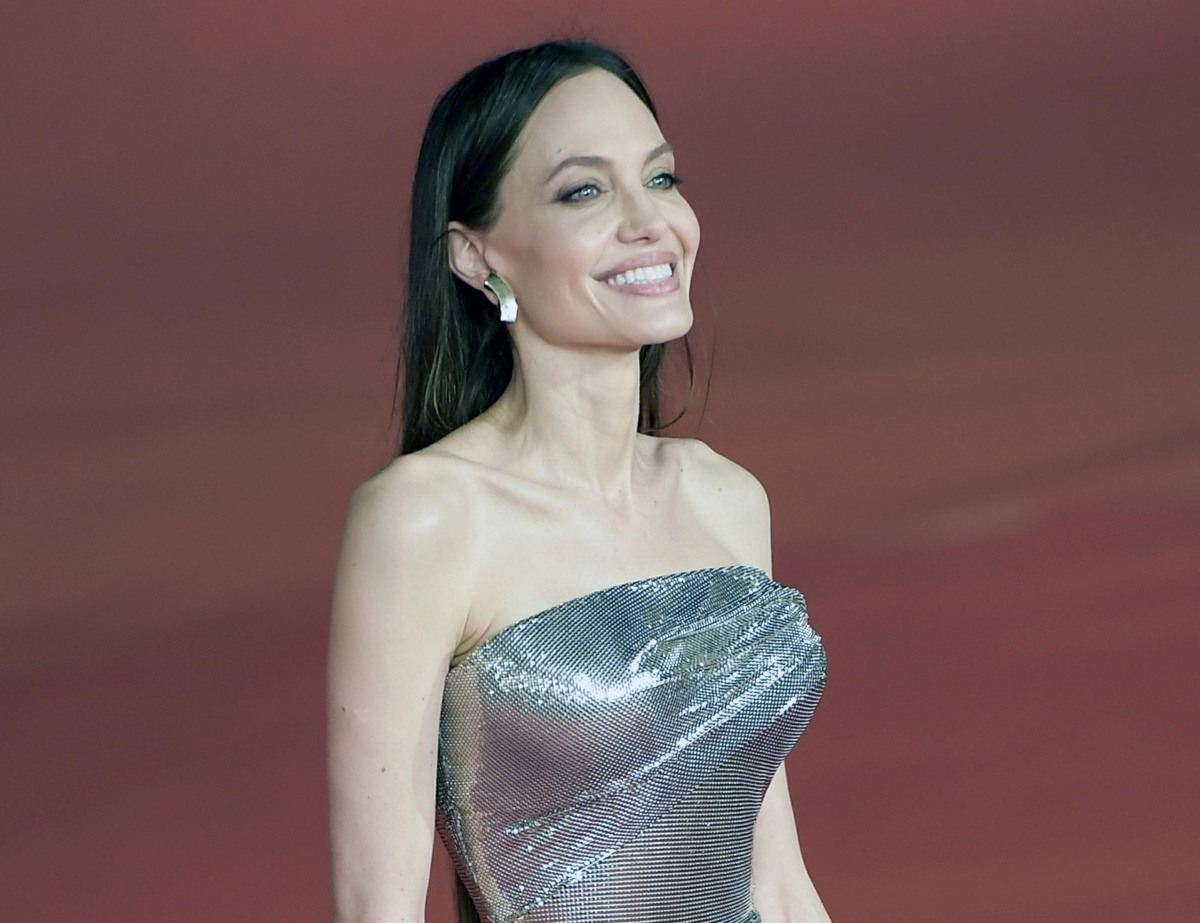 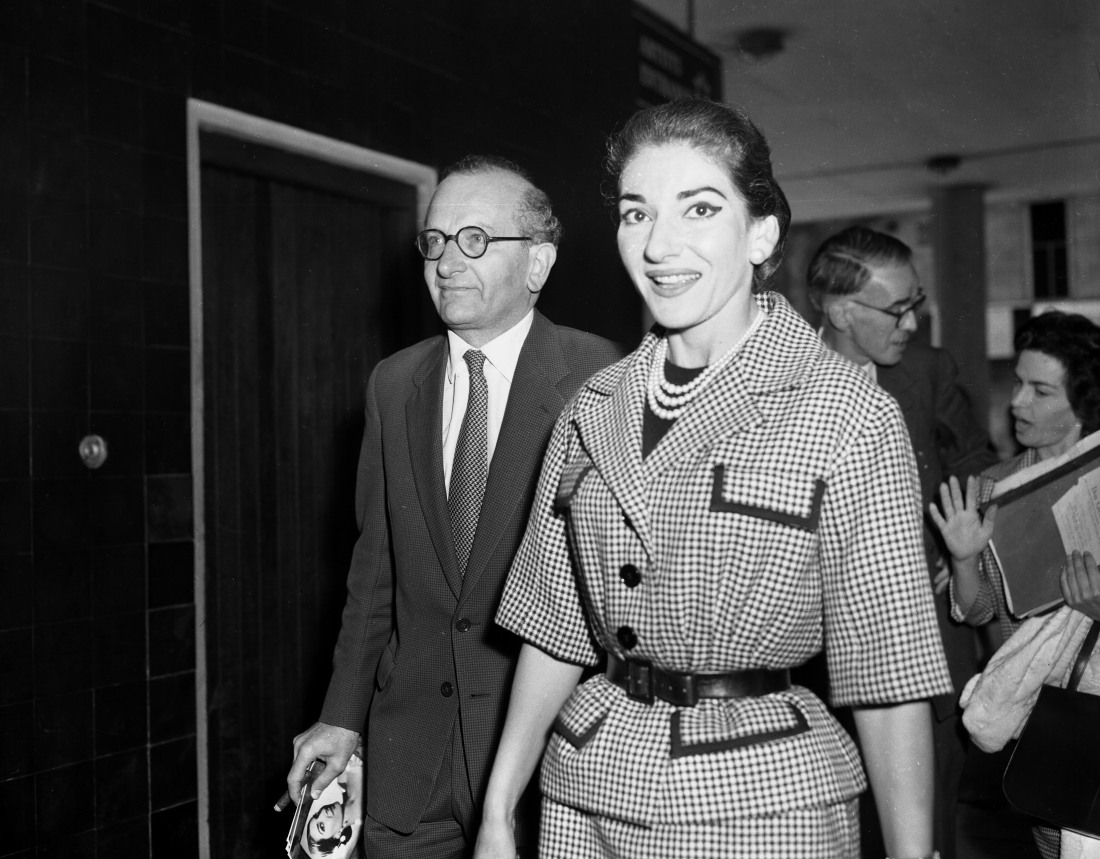