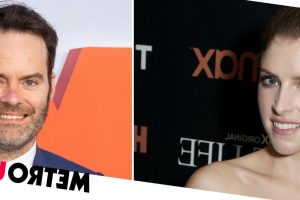 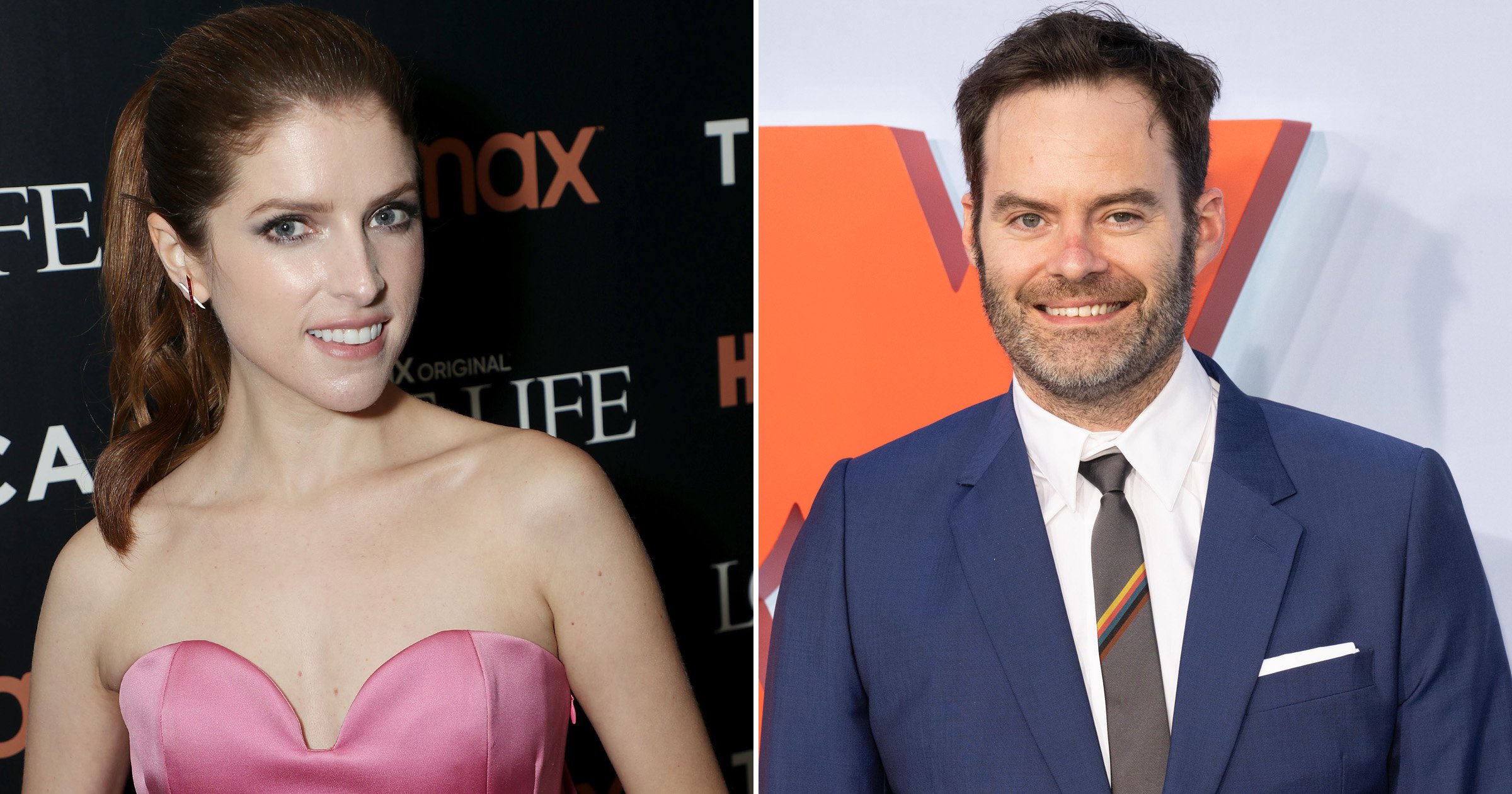 Bill Hader and Anna Kendrick have called time on their relationship, it has been claimed.

It was recently revealed that the Pitch Perfect actress, 36, and Superbad star, 44, had been secretly dating for more than a year, after working together on Disney+ flick, Noelle, in 2019.

However, according to reports, the Hollywood favorites have gone their separate ways.

‘Bill Hader and Anna Kendrick have broken up,’ an insider simply told Entertainment Tonight of the split claims.

The pair have yet to speak publicly about the reports, but kept the majority of their time together firmly behind closed doors.

In fact, fans only learned that they were a couple in January of this year, more than 12 months after they first started dating.

‘Anna has been dating Bill quietly for over a year. They met years ago,’ a source said at the time.

‘She’s hosted Saturday Night Live and they’ve done a movie together, but they got together well after the movie.’

They added to People Magazine: ‘They are both very private people, and with the pandemic it was easy to keep it quiet.

‘They’re both hysterical so they must keep each other laughing all of the time. She’s really, really happy.’

He filed for divorce from his ex-wife in 2017, bringing their 11-year marriage to an end.

Following this, the Barry actor dated Rachel Bilson for seven months during lockdown, before they split in 2020.

Speaking in a recent podcast, the OC actress appeared to shed light on their break-up, confessing that it was harder than ‘childbirth’.

While not naming Bill, she spoke of a ‘really hard’ split she went through with an unnamed partner ‘during the pandemic’.

‘I could not leave my house, you know what I mean? I had nothing else to do but sit in it, and deal with it and feel it,’ she told guest Mandy Moore.

‘It was probably the hardest thing I’ve ever done, harder than childbirth.’

Meanwhile Anna, who has also kept her love life out of the spotlight, previously dated filmmaker Edgar Wright between 2009 and 2013, and went on to enjoy a romance with cinematographer Ben Richardson.

Metro.co.uk has contacted reps for Anna and Bill for a comment.