Home » Celebrities » ‘Anne with an E’ star Miranda McKeon says she was diagnosed with breast cancer at 19: 'One in a million'

‘Anne with an E’ star Miranda McKeon says she was diagnosed with breast cancer at 19: 'One in a million' 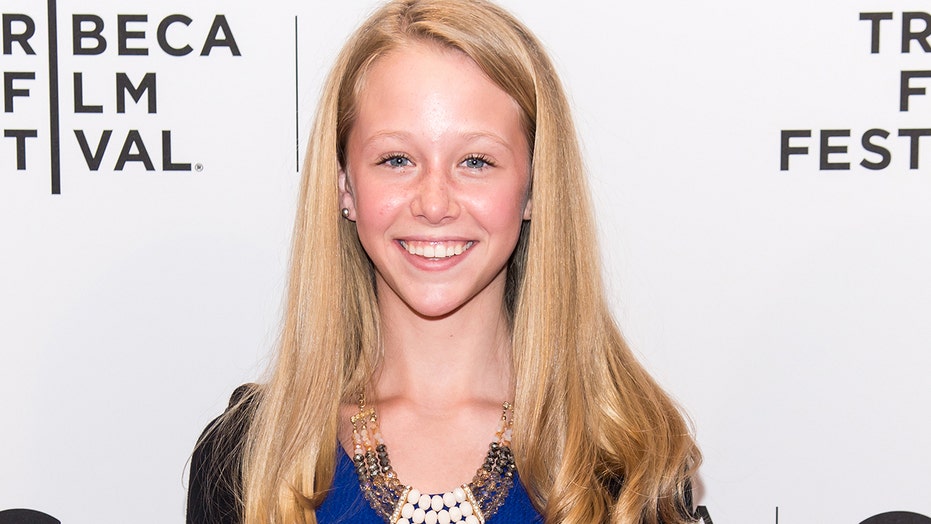 At age 19, Miranda McKeon was diagnosed with breast cancer.

It all started when the actress was adjusting her shirt and “brushed across a lump that I hadn’t felt before,” she told People magazine on Wednesday.

“I had the thought that, ‘Wow, this is the moment,’” the “Anne with an E” star recalled. “I immediately went to the worst-case scenario. This is the moment where everything changes and there’s no going back. But after going down a little Google rabbit hole, my mind was at ease because I didn’t think anything could be wrong because of my age.”

Out of precaution, McKeon scheduled a doctor’s appointment right away, where they did an ultrasound and took a biopsy of the lump. 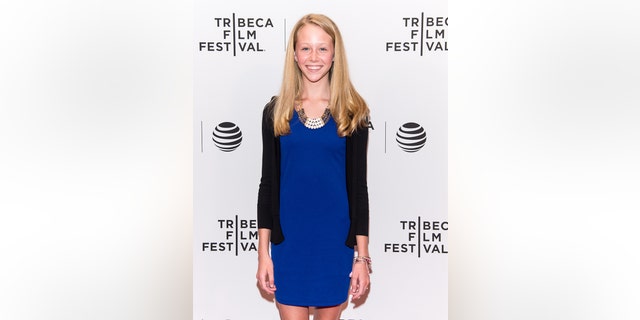 “I think they were more concerned than they let on because I really didn’t think anything of it, to the point where I flew to San Francisco, where I was going to do a three-week work stay program on regenerative agriculture,” McKeon told the outlet. “I had just touched down in San Francisco and all my messages were coming through and I got the call that the biopsy came back positive.”

McKeon said she was “one in a million” – or what the outlet described as “an extremely rare case of a woman getting breast cancer as a teenager.”

The “surreal” call came on June 14 and since then, McKeon has learned her breast cancer is considered stage 3 because it has spread to her lymph nodes. Fortunately, her young age and overall health point to a strong outcome.

“My doctor was like, ‘Your stage doesn’t define you. And your cancer is your cancer,’” said McKeon. “Which I appreciate because when you hear someone’s stage, your mind goes straight to one place or another and I don’t think that’s necessarily representative of what I’m going through.”

“Although I don’t have the easiest case scenario, like I wish it hadn’t spread to my lymph nodes or that it was a little less complicated, I never had a moment where I was like, ‘Oh, am I going to die from this?’ That was never really a thought,” she said. “I think this entire time it’s been more of like, ‘OK, we’re going to treat this and solve it.'” 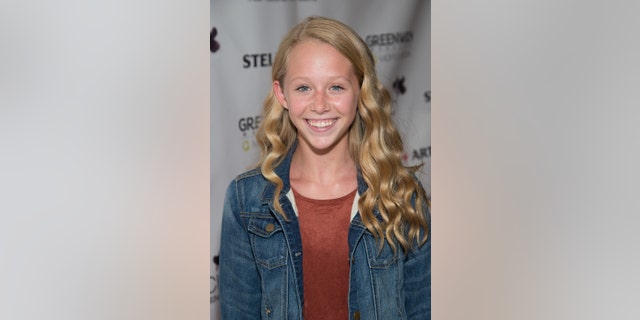 The outlet noted that McKeon’s treatment plan is four months of chemotherapy, with infusions every other week, followed by radiation and possibly surgery. In addition, McKeon started injecting herself regularly to harvest her eggs “as a precautionary step.”

“It’s a safety net,” McKeon explained. “I’ll probably be able to have kids naturally on my own, and hopefully they’ll just be donated to science in however many years, but we’ll see.”

McKeon stressed that her case “is super rare and not the norm.” However, she emphasized the importance of doing breast self-examinations, which are quick and easy to do, and check for any odd lumps.

The Netflix star said that sharing her story publicly has been a cathartic experience.

“I feel like as humans, we look at other people in other situations and think, ‘Wow, how are they doing that?’” she said. “Or, ‘Wow, I could never do that.’ And I probably would have thought the same thing about myself, but here I am and I’m now living in this story and I think we can all handle a lot more than we think we can.”