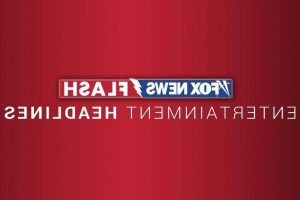 “Celebrating the most incredible man I have ever met. Missing you every day. Cherishing each moment we shared in our life together,” Argento, 45, wrote on Friday, June 25. “I feel your presence and your strength. You shine so bright within me. I love you my A. Happy birthday.”

Argento’s post, which features a 10-part slideshow of various photos and clips with the famous chef, comes shortly after the anniversary of Bourdain’s death.

Bourdain died by suicide at the age of 61 on June 8, 2018. He was at the Le Chambard Hotel Restaurant Alsace in France at the time.

Argento and Bourdain had been in a relationship for more than a year at the time of his death. The couple originally went public about their partnership in May 2017. 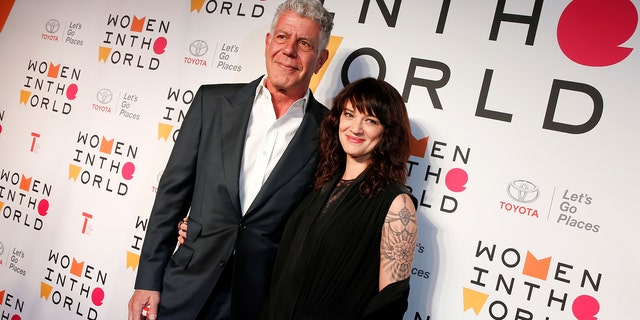 Anthony Bourdain began dating Italian actress Asia Argento in May 2017, according to an Instagram post he shared at the time.
(Reuters)

Fans of the couple joined Argento in wishing Bourdain a happy birthday while also showing support for the Italian actress and film director.

Bourdain was a celebrity chef, author and travel documentarian who hosted various television programs throughout his career.