Anthony Ramos Talks 'In the Heights' and 'Transformers' (Exclusive) 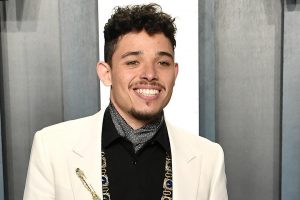 In 2012, Anthony Ramos was fresh into his acting career, playing Sonny, the younger cousin of the lead, in a regional production of In the Heights. Less than a decade later, the 29-year-old performer has taken over for creator Lin-Manuel Miranda as Usnavi in the highly anticipated movie musical adaptation while he continues to inch closer and closer to superstardom.

In addition to In the Heights, which debuts in theaters and on HBO Max this Friday, the actor is also appearing as Eladio opposite Uzo Aduba in the HBO reboot of In Treatment. Both roles will be followed by even bigger films, a 2022 sci-fi epic, Distant, and the newest installment of the Transformers film franchise.

But as Ramos tells ET in a Zoom conversation from Montreal, where he’s in production on the untitled sequel, it wasn’t easy getting to this point. “It’s been so hard for me, especially being a Puerto Rican from the hood, I already had all the things going against me,” he says.

After getting his start on the road, Ramos finally got his big break, originating the dual roles of John Laurens and Philip Hamilton in Hamilton, the wildly successful musical biopic about one of America’s founding fathers, Alexander Hamilton.

“We knew we were about to be a part of something that was going to change all of our lives,” the actor said in 2017, reflecting on his two-year run in the role, which started Off-Broadway at The Public Theater before becoming a Tony Award-winning smash. It was eventually captured on camera in a film released on Disney+ last year. 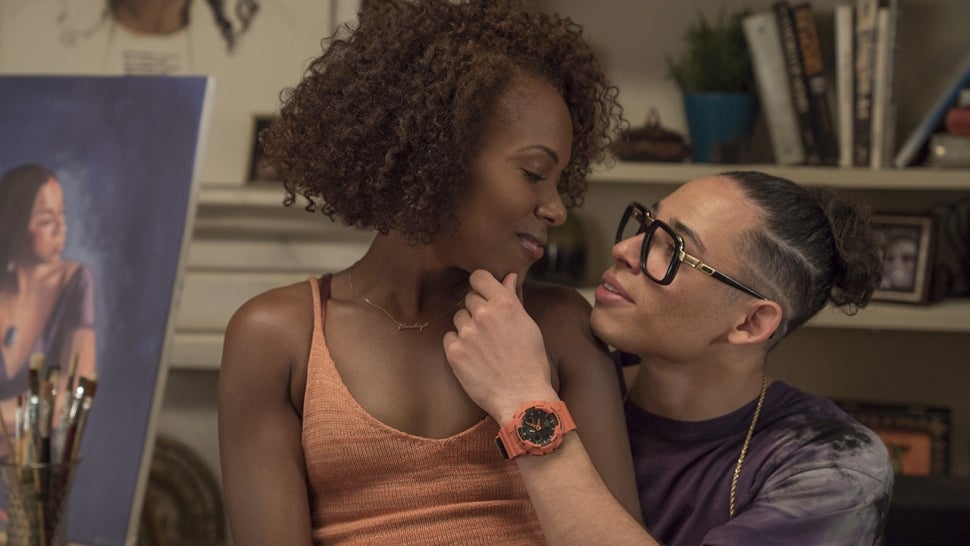 From there, like many of his Hamilton co-stars, Ramos made the transition from the stage to the screen with small, yet notable back-to-back roles in Bradley Cooper and Lady Gaga’s remake of A Star Is Born, Spike Lee’s Netflix series She’s Gotta Have It and the reboot of Will & Grace.

While none of them individually made him a star, he did get noticed as a charming and handsome scene-stealer, showing promise of what’s to come if given the right part. That is until he landed the role of Usnavi, making him the “Puerto Rican James Dean,” according to his co-star Olga Merediz.

“That’s crazy,” Ramos says when he hears about her comparison, while adding that coming from Merediz, “that means a lot.”

In fact, she was part of the original 2008 Broadway production that he saw when he was fresh out of college, while going to one failed audition after the next. “I wasn’t finding a lot of roles,” Ramos recalls. Starting to burn out, seeing her on stage with the rest of the cast was the “inspiration to keep going.”

He adds, “That night changed the game for me. And that gave me the extra dose that I needed to keep going.” 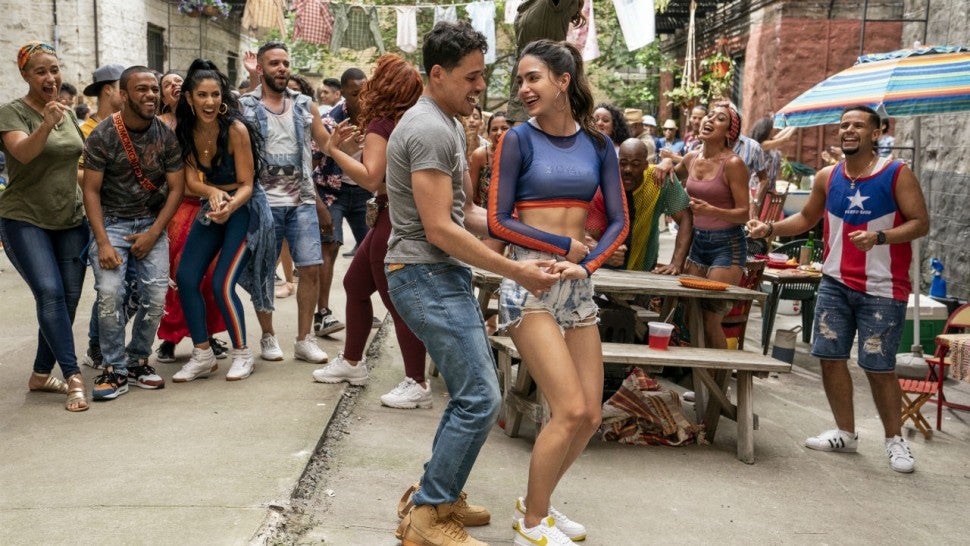 And when it comes to starring in the film adaptation, which was directed by Jon M. Chu and produced by Miranda, who also has a cameo role, it’s been one of the greatest experiences of Ramos’ life.

After seeing himself represented on stage and inspired to keep going, he in turn gets to do the same for the Latinx community that will watch him and his co-stars bring the musical to life on screen. “For many years, the Latin[x] community, we haven’t been able to tell our story in this way,” he said in October 2019, shortly after the film wrapped production in New York City.

Not only that, but Ramos gets to shine like he has never before. As Usnavi, who longs to return to the Dominican Republic while torn about possibly leaving the place he calls home, he brings so much charisma and genuine emotion to the screen. 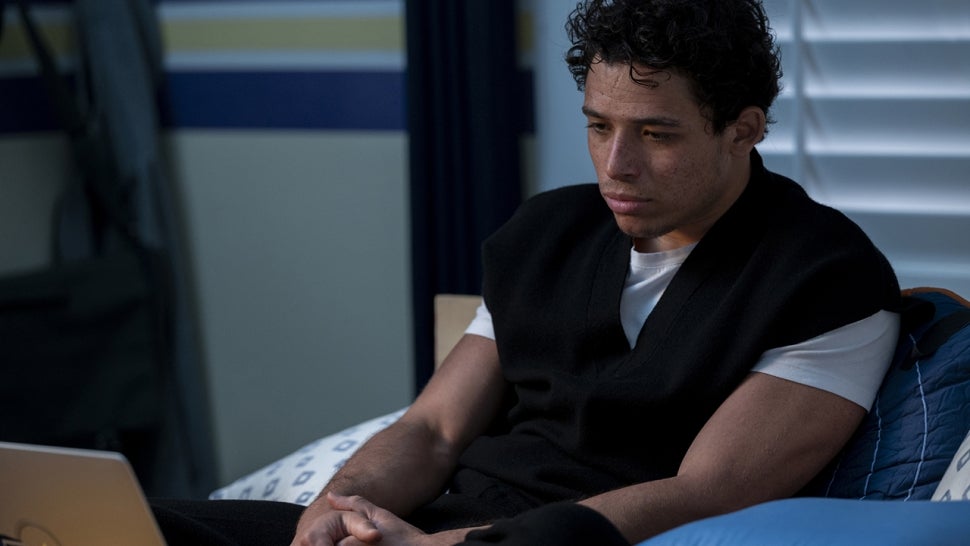 When it comes to the HBO reboot in particular, Ramos was attracted to it because he’s “never seen a show about mental health like this” — and that the role was an incredible challenge for him.

“You’re just allowing the words to do the work. There ain’t no dancing, ain’t no music. No stunts — you ain’t jumping off cliffs. Nothing. You’re not doing any of that,” Ramos says, while adding how much of “an amazing experience” working on the series was especially after shooting Distant, which required him to wear a 30-pound spacesuit.

And with each new role or project, it’s an opportunity to “not only prove to myself, but prove to the world, you can do that,” Ramos says, adding that it’s a “blessing” to be able to lead a franchise like Transformers. “I always wanted to be the first Puerto Rican superhero… [and] now I get to be in a film where I’ll be able to do that.”