Home » Celebrities » Are Dax Shepard and Kristen Bell A Perfect Match, According to Astrology?

Are Dax Shepard and Kristen Bell A Perfect Match, According to Astrology? 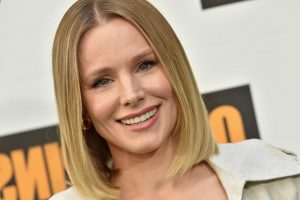 Dax Shepard and Kristen Bell have been married for nearly a decade and dated for years before their wedding. They are both talented and hard-working, making them one of Hollywood’s favorite couples.

But are they truly compatible, according to astrology? Let’s see what the stars can tell us about Shepard and Bell’s relationship dynamic. 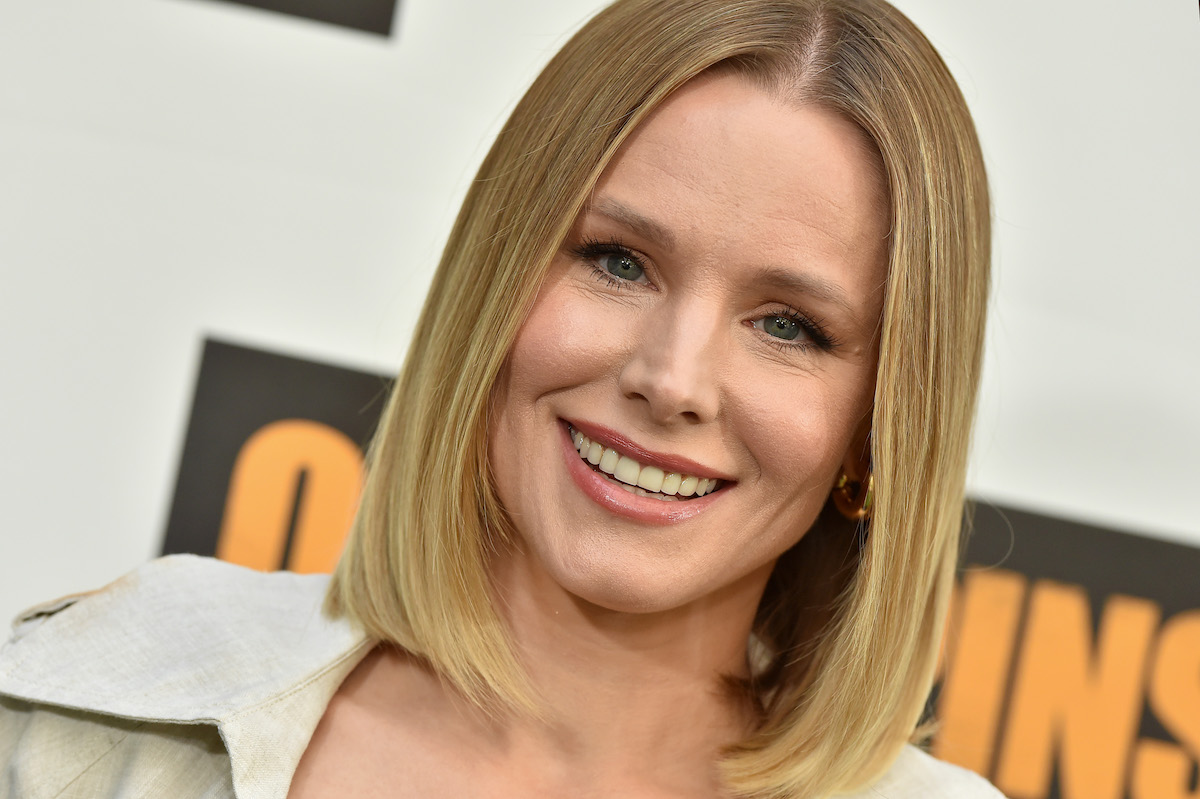 Kristen Bell is a Cancer

Famous Birthdays says that Kristen Bell was born on July 19, 1980, making her a Cancer zodiac sign.

Some of the positive qualities associated with Cancer are thoughtfulness, gentleness, and nurturing. On the negative side, Cancers can be moody, withdrawn, and vindictive.

Cancer is a water sign, and water signs are known for being emotional, intuitive, and sensitive. They care a great deal about other people’s feelings, but they also get their feelings hurt quite easily.

Water signs are also creative, so her acting career is an ideal outlet for Bell to express herself.

Cancer is also “the Mother” of the zodiac and is associated with maternity and femininity, which is beneficial to Bell, who has two daughters with husband Dax Shepard. 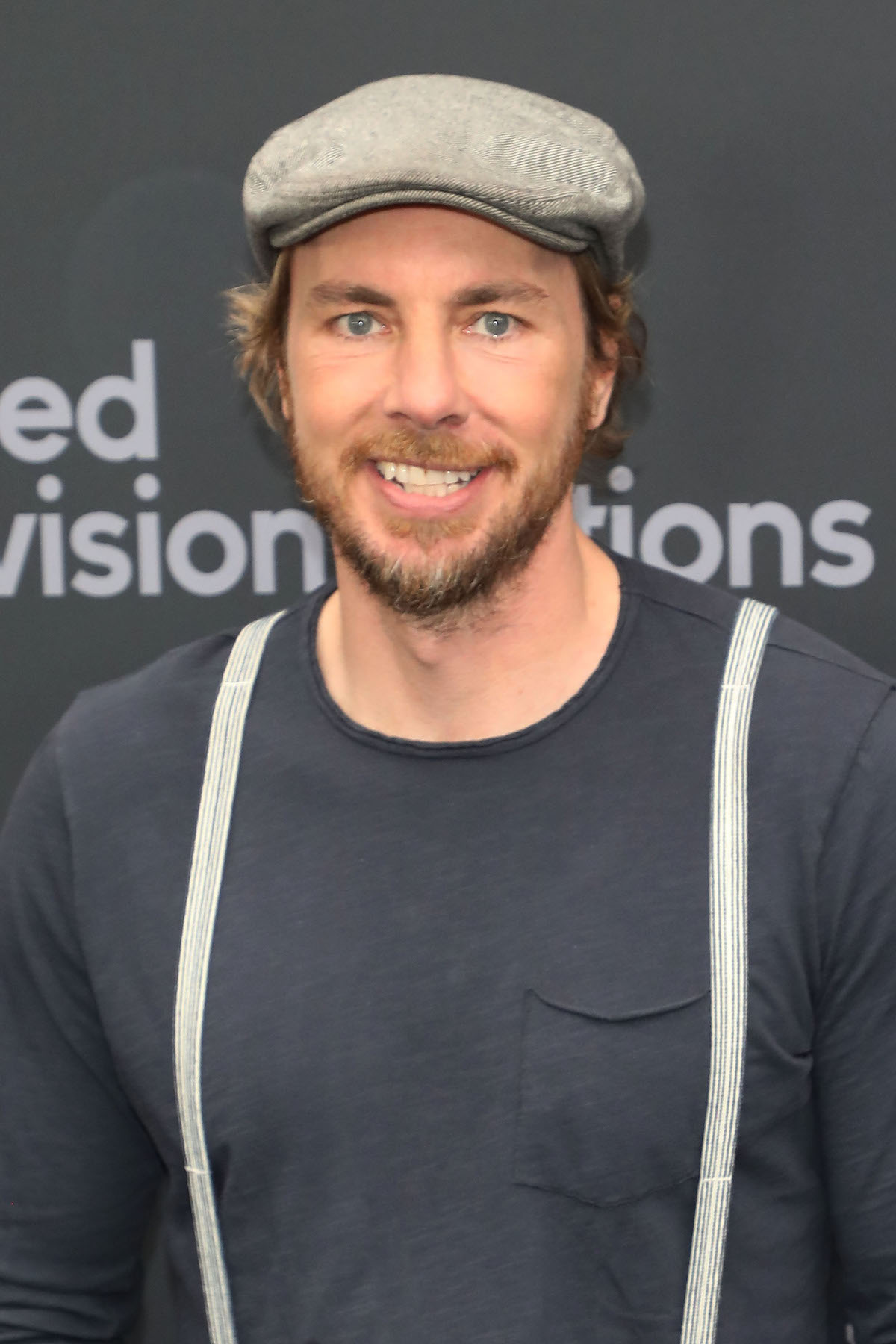 Dax Shepard is a Capricorn

According to Famous Birthdays, Dax Shepard was born on January 2, 1975. This makes him a Capricorn.

Among the positive traits associated with Capricorn are ambition, perseverance, and discipline. Capricorns know what they want, and they will do whatever it takes to get it. Their personalities make them highly successful in their professions, which is evident in Shepard’s abundant career as an entertainer.

Some of the negative qualities associated with Capricorn are coldness, pessimism, and ruthlessness. Capricorns are good at shielding their emotions, and they can be cutthroat when chasing their goals.

Capricorn is an earth sign, and earth signs are known for being reliable, hard-working, and realistic.

While Bell’s zodiac sign Cancer is “the Mother” of the zodiac, Capricorn is “the Father.” Capricorn represents paternity, male authority figures, and discipline. 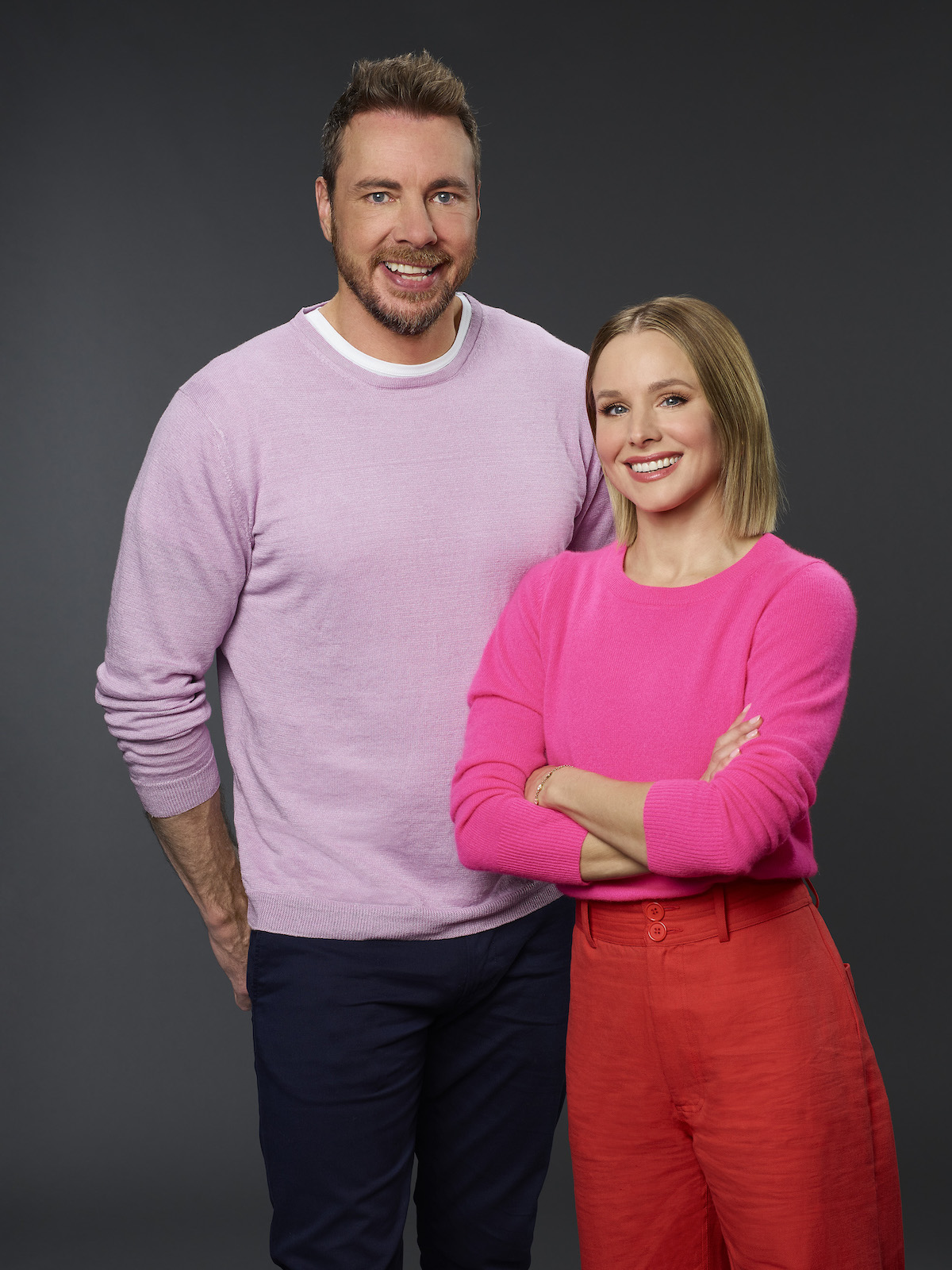 Dax Shepard and Kristen Bell prove that opposites can attract, according to astrology

Based on their zodiac signs, Shepard and Bell are almost perfect opposites. And in astrology, opposites can either attract and balance each other, or they can repel one another.

Shepard is an earth sign while Bell is a water sign, and earth and water are complementary elements. They each possess the qualities that the other lacks. Earth signs are practical and logical, while water signs are emotional and intuitive. Earth signs think with their heads, while water signs let their hearts guide them. These opposites have the potential to help each other learn and grow, or they can struggle with miscommunications and misunderstandings.

As “the Mother” and “the Father” of the zodiac, Bell and Shepard make a great parenting duo. Their opposite natures make them able to provide everything their children could need as a couple.

One astrological aspect that Bell and Shepard have in common is their zodiac signs’ modalities. The modalities tell us how the signs deal with challenges. Shepard and Bell are both cardinal signs, and cardinal signs are natural leaders who like to tackle problems directly.

It’s usually better for a romantic couple to have two different modalities so they have more ways of solving problems. But since Shepard and Bell are opposites in so many ways, sharing a modality gives them some much-needed common ground.

Overall, Dax Shepard and Kristen Bell have very different personalities, according to astrology. Their differences can either strengthen their bond or tear them apart. Based on their years of marriage and dating, it’s likely that they have learned how to balance each other and make their relationship successful.