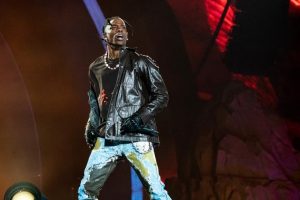 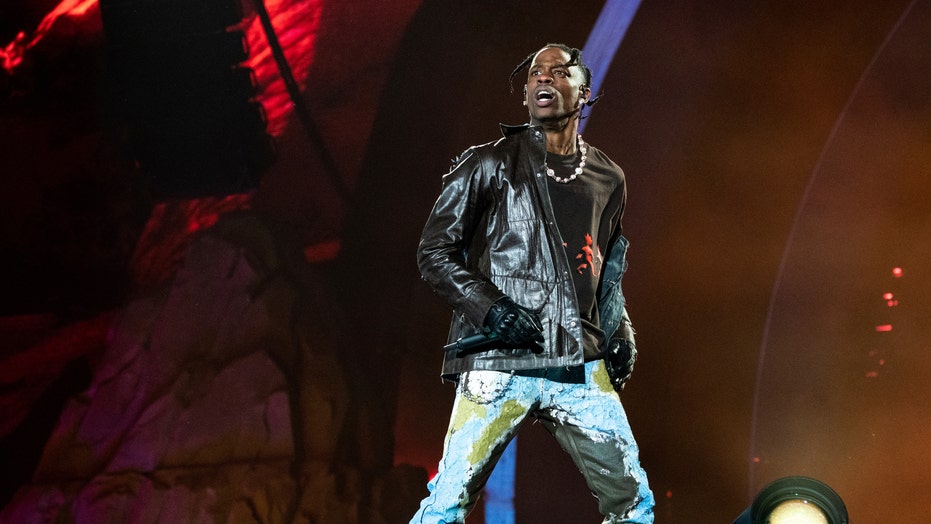 Travis Scott has broken his silence after at least eight people died at his music festival Astroworld on Friday night.

The rapper tweeted on Saturday afternoon and expressed his condolences.

“I’m absolutely devastated by what took place last night. My prayers go out to the families and all those impacted by what happened at Astroworld Festival,” he wrote.

“Houston PD has my total support as they continue to look into the tragic loss of life.”

“I am committed to working together with the Houston community to heal and support the families in need,” Scott, whose real name is Jacques Bermon Webster, continued. He concluded by thanking the first responders on the scene.

“As authorities mentioned in their press conference earlier, they are looking into the series of cardiac arrests that took place. If you have any relevant information on this, please reach out to the Houston Police.” The statement went on to thank the first responders on the scene.

The crowd watches as Travis Scott performs at Astroworld Festival at NRG park on Friday, Nov.  5, 2021 in Houston.
(Jamaal Ellis/Houston Chronicle via AP)

Late Friday evening, at least eight people died and numerous others were injured in what officials described as a surge of the crowd at Astroworld while rapper Travis Scott was performing.

Officials declared a “mass casualty incident” just after 9 p.m. Friday during the festival where an estimated 50,000 people were in attendance, Houston Fire Chief Samuel Peña told reporters at a news conference.

The crowd began to compress towards the front of the stage, and that caused some panic, and it started causing some injuries,” the fire chief said. “People began to fall out, become unconscious, and it created additional panic.” 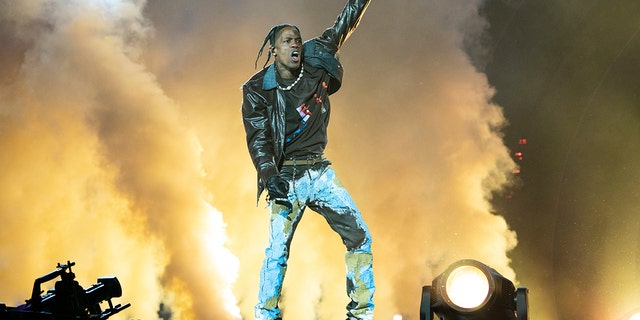 Travis Scott performs at Day 1 of the Astroworld Music Festival at NRG Park on Friday, Nov. 5, 2021, in Houston.
(Amy Harris/Invision/AP)

The fire chief said “scores of individuals” were injured. Officials transported 17 people to hospitals, including 11 who were in cardiac arrest, Peña said. Many people were also treated at the scene at NRG Park, where a field hospital had been set up. About 300 people were examined at that site throughout the day, he said.

Peña said officials did not immediately know the causes of death for the eight people who died. A medical examiner would investigate. It wasn’t clear whether all eight who died were among the 17 that had been transported to hospitals. The deceased had not been identified as of early Saturday.

Astroworld is a two-day music festival that was scheduled to take place Friday and Saturday in Houston. The event was sold out, according to the Astroworld website.

At the time of the incident, Scott and Drake were performing on stage.