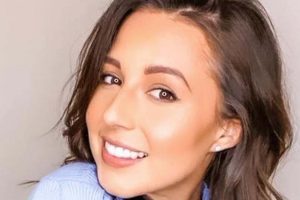 Back home! Katie Thurston returned to Instagram on Wednesday, April 28, to share an important message after wrapping season 17 of The Bachelorette last week.

“Can’t start a healthy relationship without being healthy.❤️,” she wrote via Instagram. “Got my vaccine today! #covidvacccine.”

The Washington native, 30, who was named the new Bachelorette in March after competing on season 25 of The Bachelor, has been absent from social media over the last two months while searching for love on location in New Mexico. 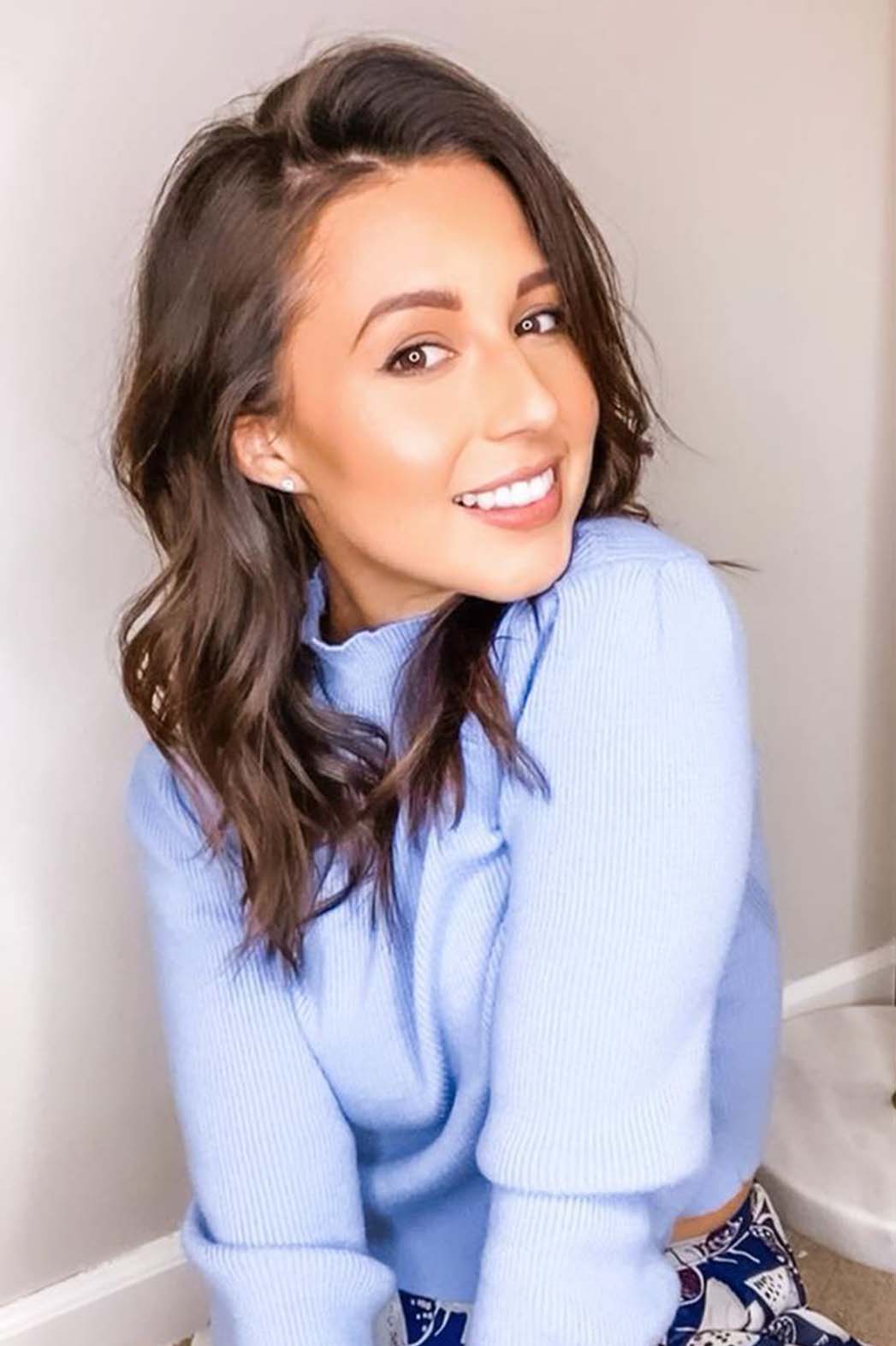 Her Instagram comeback on Wednesday served to inspire others to get the coronavirus vaccine amid the ongoing pandemic and help end the worldwide virus’ spread.

“Oh, good morning. Did I sleep on my couch? Yes. But is today a great day for a vaccine? Absolutely,” Thurston said in her Instagram video. “Am I going to shower first? No, it’s early. Who showers before 10?”

The TV personality took her fans with her as she completed her morning routine, including getting dressed, brushing her teeth and throwing a baseball hat on top of her bed head.

Stars Who’ve Spoken Out About Getting the COVID-19 Vaccine

The bank marketing manager pointed out, however, that she was heading out to get vaccinated for the safety of others and not just herself.

“I do it for my mom, who is an essential worker. Or my sister, who is pregnant. Or my nieces and nephews, who are still in school,” she said as she left her apartment and drove to a vaccination site. “I do it for my grandparents. My friends. My community. For you.” 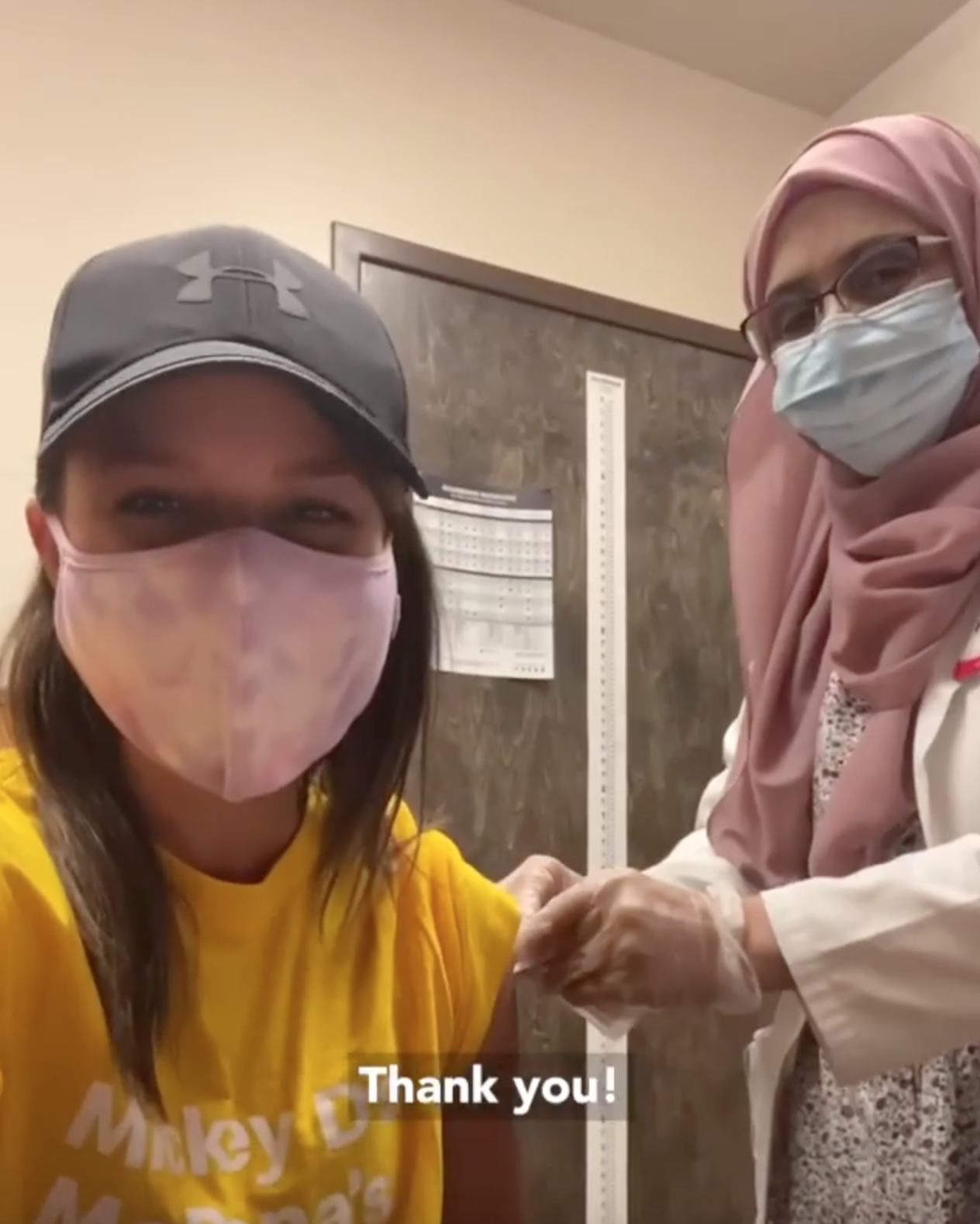 After showing footage of herself getting the physical shot, Thurston added, “So do your part. Get the vaccine! Let’s fight this together.”

The reality star’s informational clip came after Us Weekly confirmed on Tuesday, April 27, that production for season 17 of the ABC dating series came to an end earlier than planned.

“Katie was in control and made sure the men she wanted were there and the men she wasn’t interested in, she sent packing,” the source tells Us at the time, noting that filming “went great and it wrapped a week ahead of schedule.”

The former Bachelor contestant started her search for The One in March and officially wrapped on Saturday, April 24. Instead of having Chris Harrison as the host, former Bachelorettes Tayshia Adams and Kaitlyn Bristowe were called in to be Thurston’s guides.

“Tayshia and Kaitlyn can relate to Katie’s journey in a lot of different ways, which you’ll see play out,” the insider added. “So it was nice to have them there to help out with whatever situation came up.”

The duo stepped into the joint role in March after Harrison, 49, came under fire one month prior for his defense of Rachael Kirkconnell. The longtime Bachelor Nation host sparked controversy when he asked for “compassion” for Kirkconnell, 24, after her past racially insensitive actions resurfaced.

As a result, he temporarily stepped back from hosting the season 25 After the Final Rose special in March — following two public apologies — and didn’t return for season 17 of The Bachelorette.

While Harrison’s future with the franchise is unknown, Kirkconnell is getting a second shot at love with Bachelor Matt James after the pair split in the wake of the drama. James, 29, confirmed on Wednesday that he is seeing the graphic designer again and “focusing” on their relationship after their many ups and downs post-show.