Bebe Rexha reveals she's dated famous women in the past 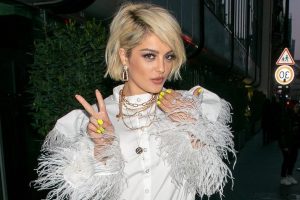 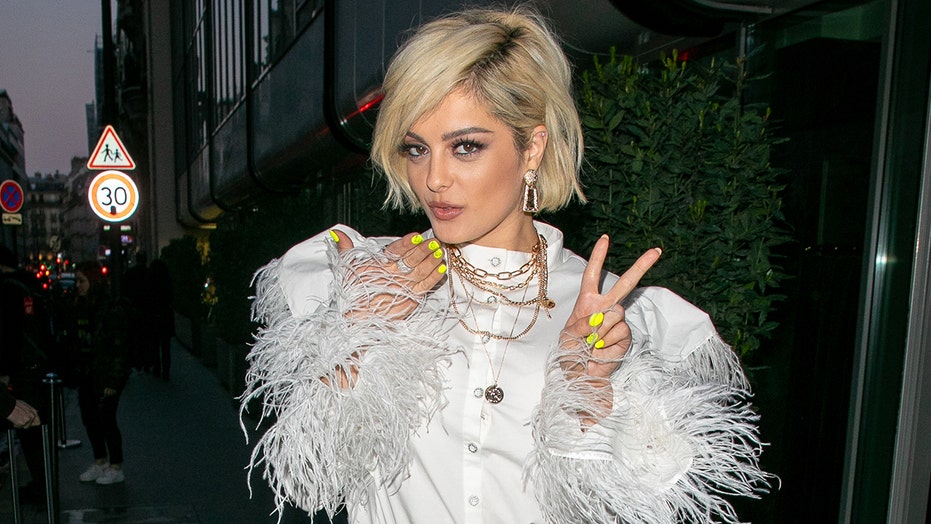 Bebe Rexha opened up about her sexuality and some previous relationships she’s been in.

The 31-year-old singer revealed she believes that sexuality is “a scale.”

She told the Gay Times, “Have I gone out with girls before? Yes. Have I dated girls? Yes, I have. And famous ones, but I’m not naming them. Even though people would be living for it – no!”

Rexha admitted she has been in love with a woman before but “right now, I’m in a relationship with a guy.”

“The only thing I will say is that when I’m in a relationship with a girl, it’s just too emotional. The power… I personally cannot deal with that,” she added. 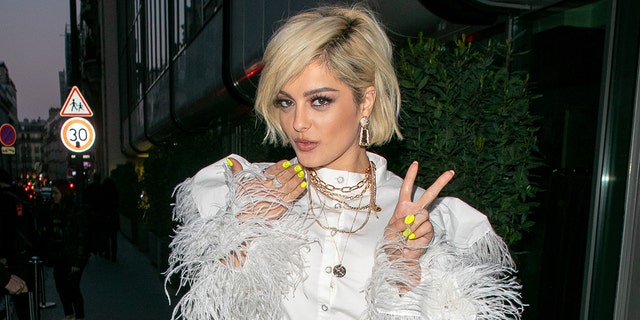 Rexha is currently dating filmmaker Keyan Safyari. They were first spotted together in early 2020.

In March 2019, she told Nylon magazine about the perils of the dating world.

“I think I scare men. I feel like everyone’s scared of me, guys and girls. Because I like to say things, and they’re scared I’m going to say something about them. Sometimes I get nervous, and I say stupid things. I’ll come off really hard,” the “I’m a Mess” songstress said. “Guys especially, they can’t handle me. I break every guy.”

In May 2019, Rexha told Health she’s protective about her personal life.

“I try to keep one thing personal to me. But I consider myself fluid. Until I find ‘the one,’ I can’t just say what I am. I just want to find someone I love and who loves me — and I don’t care if that’s a boy or a girl.”