Home » Celebrities » Ben Affleck: ‘It’s important to have two parents for the rearing… of a child’ 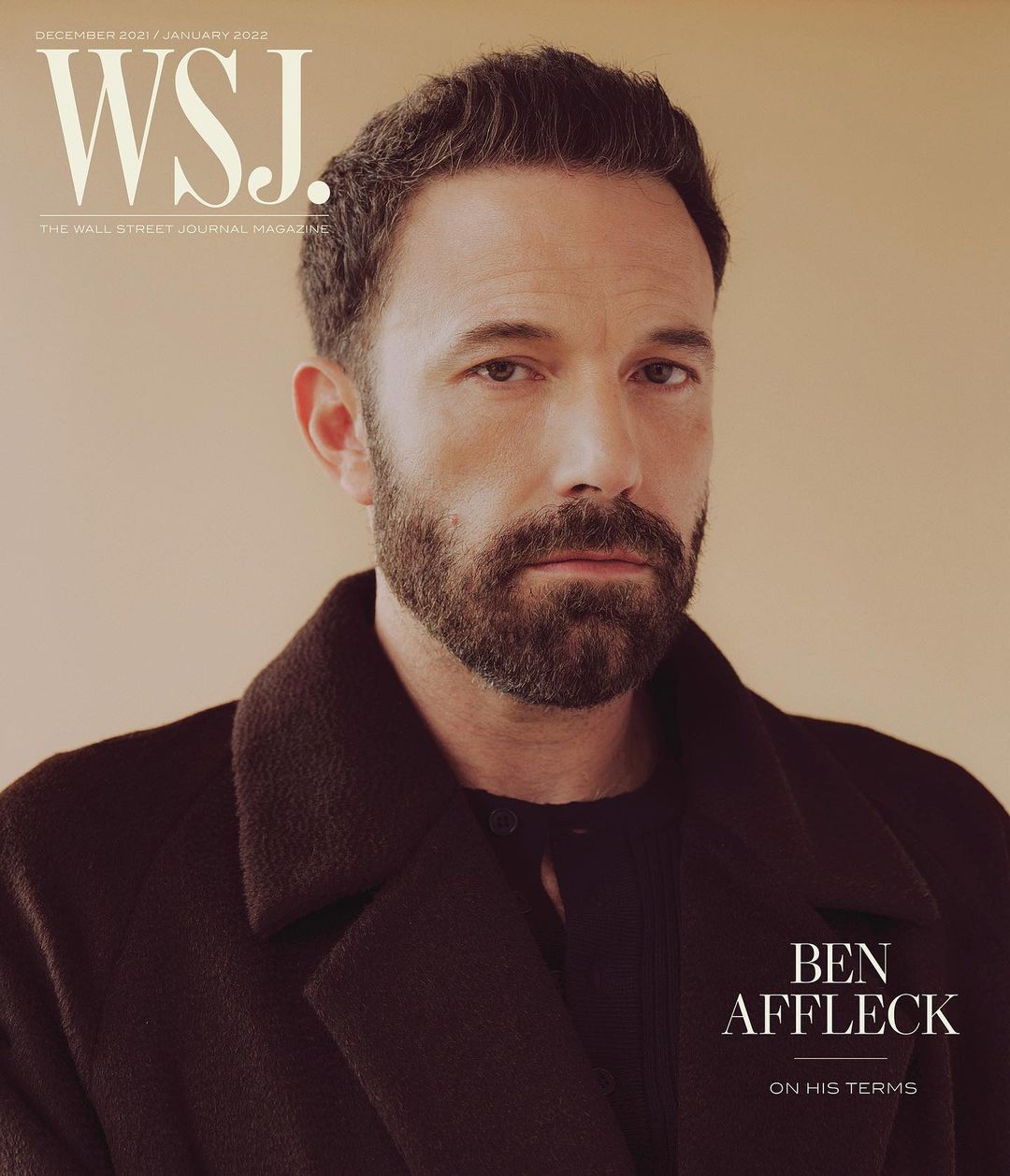 Ben Affleck probably won’t get much awards-season attention for The Last Duel, but he clearly has high hopes for The Tender Bar. It’s a sentimental movie directed by George Clooney, and Ben is playing a charismatic, working-class bartender uncle to the main character. I would think that if the reviews hold up, Ben is definitely looking at some Best Supporting Actor nominations. Ben covers WSJ. Magazine to talk about the movie, but a lot of the interview was about his own addiction issues and what he’s learned through suffering. Ben has relapsed several times in two decades, and he’s learned a lot through the processes of f–king up, succumbing, and then rebuilding. Some quotes from the piece:

On his most painful moments: “There’s a lot that I would want my younger self to understand. Some things, honestly, that I’m too self-conscious of or shy about to be really candid about with the whole world because they’re mostly mistakes. Things I wish I had done differently, and they’re rooted in that instinct to look at my past and think, I wish I could have avoided this painful event.’ I wish I could have not caused someone else pain. I wish I had understood better the nature of what was difficult about life for me. I wish I did not have to learn some lessons the hard way. But maybe this is just rationalizing because the alternative is too painful.”

On enlightenment: Affleck said he learned one cannot get to true enlightenment “the easy way” and that he “had to learn those things in an authentic, meaningful way to really learn the lessons that I’ve really internalized, that have created the values that I have now even though most of them were born of failure.”

The cure for alcoholism: “The only real cure for alcoholism is suffering. You just hope that your threshold for suffering is met somewhere before it destroys your life. I used to be irritated by people who would say, ‘Oh, I have these problems and I’m grateful for them.’ I used to think, ‘This is bulls—. You’re not grateful for disasters, creating pain and wreckage in your life. Say you feel s—– about it and you wish you were better!’ Only within the last five years, I really felt increasingly grateful for the difficulties that I’ve had… It’s not insignificant, because a lot of that pain is rooted in pain caused to other people. And that turns out to be the most painful thing in life.”

On second chances: He is “very lucky” to have “benefited from second chances. Life is difficult, and we are always failing and hopefully learning from those failures. The one thing you really need to avail yourself of the opportunities provided from that growth is the second chance. I’ve definitely tried to take advantage of that. I haven’t always been successful, but in cases in which I have, they’ve turned out to be the defining aspects of my life. I feel great about being very healthy.”

On his relationship with Jennifer Lopez: “I can say that it’s definitely beautiful to me. And, you know, one of the things I really value across all facets of my life now is that it was handled in a way that reflected that. It’s a good story. It’s a great story. And, you know, maybe one day I’ll tell it. I’ll write it all out … and then I’ll light it on fire.”

His life now: “[My life now reflects] not just the person that I want to be, but the person that I really feel like I am. Which is not perfect, but somebody who tries very hard and cares very much about being honest and authentic and accountable. It’s hard to say who benefits more, without going into gossipy detail.”

He believes in raising kids with two parents: “It’s important to have two parents for the rearing and upbringing of a child. The most important thing to me is to be a good father. Boys need to be taught. How to behave, how to conduct yourself. What your values should be. The ways my father did that for me are really meaningful — as are the ways in which he was absent. You need a father for positive reinforcement. I got that from my father — and missed it when he wasn’t there. In some ways I was able to see both sides: growing up with — and without — a father.”

[From People and WSJ. Magazine]

I really appreciate the fact that he’s acknowledging how much pain he’s caused to the people around him, and how much shame and pain that has caused him over the years. Addiction isn’t just about the addict, and alcoholism isn’t solely about the alcoholic. He’s lucky to be in a position where he still has a good relationship with his kids and his ex-wife, that he didn’t damage his career long-term, and that he’s survived long enough to get those second chances, third chances and fourth chances. One of my big theories about Ben is that not only is he an addict, he’s a compulsive self-saboteur, especially when he was younger. He gets itchy when things are going well, professionally or personally, and he finds some way to sabotage himself.

As for the stuff about kids needing two parents… I think that’s a very old-fashioned, perhaps even regressive, way of looking at parenting. Lesbian couples can raise their sons without needing a man. Widows and widowers, single parents of all types can be great parents even without a partner. I think Ben is talking more about himself and what he learned and didn’t learn from an absent father. 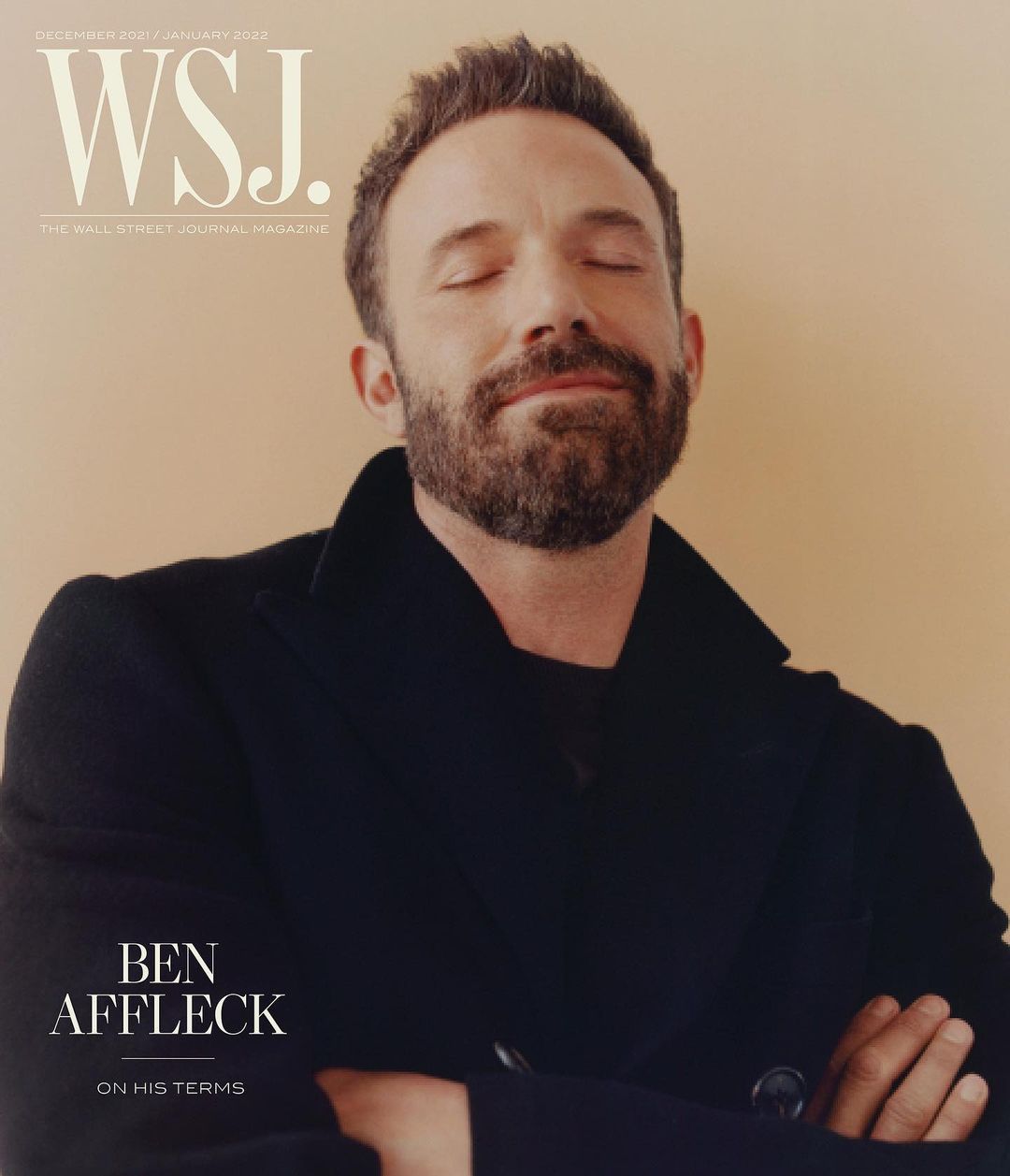