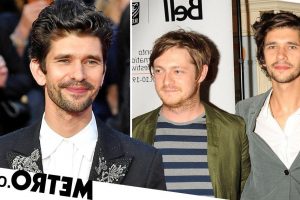 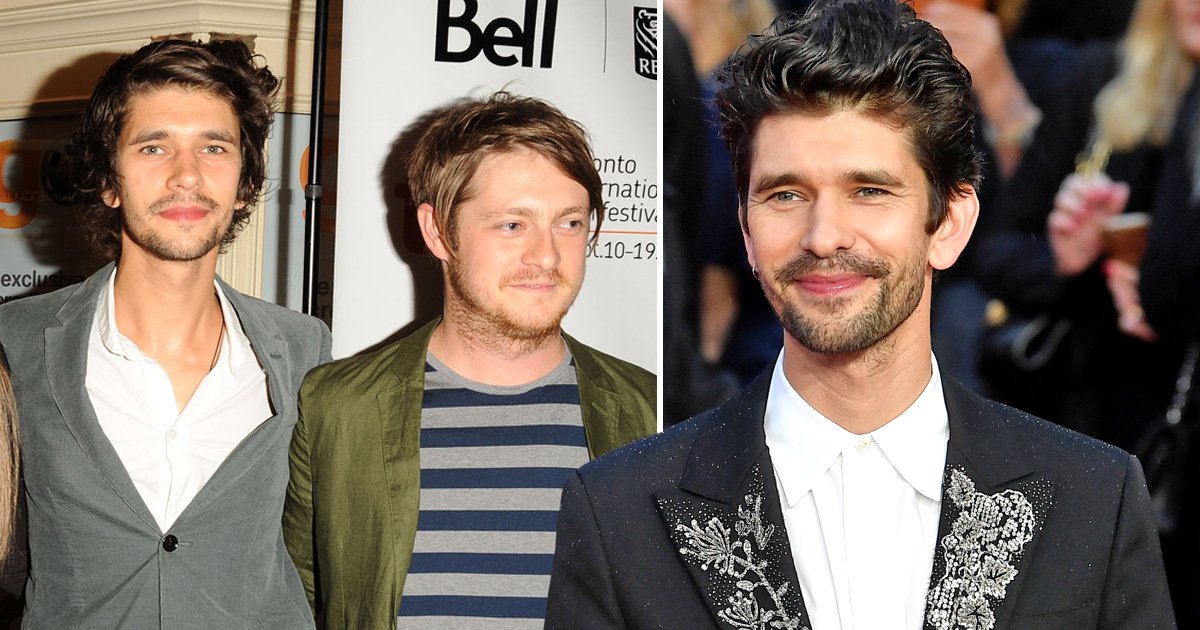 James Bond star Ben Whishaw has reportedly split from his husband after 10 years of marriage.

The voice of Paddington Bear, 41, met Mark Bradshaw, 39, in 2009 on the set of Ben’s film Bright Star, which composer Mark wrote the score for.

They later entered a civil partnership in 2012 at a ceremony in Sydney, and have since kept their relationship very much out of the public domain.

Ben also never discussed his sexuality prior to his marriage, admitting that sharing your personal life as an actor was like ‘shooting yourself in the foot.’

However, it is believed that the previously ‘very happy’ couple have gone their separate ways due to ‘hectic work schedules.’

According to Mail Online, their split was amicable and they are still on good terms, and still living together in their shared London home.

The This Is Going To Hurt actor and Australian-born Mark are also said to be dating other people at the moment, the outlet reports.

‘Their marriage has fizzled. Ben’s husband has told friends he is seeing other people. Travel and work schedules have taken their toll,’ a source told the publication.

‘They still live together and apparently, it’s all very amicable but they’ve been seeing other people for a few months.’

Ben – who was catapulted to international stardom following his portrayal of gadget genius Q in 2012’s Skyfall – previously revealed in an interview with the Sunday Times Magazine that he went to therapy sessions to help him accept his sexuality.

‘I don’t think it’s the be-all and end-all, and since revealing my sexuality I haven’t had any negative effects,’ he said, before adding that it was something he struggled with in his early twenties.

‘There was a moment in my early twenties when I did not feel very good about myself. It was to do with my sexuality and not knowing how to be myself and hating myself. I did know [my sexuality], I just couldn’t tell anyone.’

He didn’t go into detail about his therapy, but revealed ‘it really did help’ during his difficult times.

Ben – who starred opposite Hugh Bonneville in the children’s Paddington movies – has also spoken about straight actors playing gay characters on screen, saying he ‘really believes’ that ‘actors can embody and portray anything.’

‘We shouldn’t be defined only by what we are,’ he told The Independent.

Calling for more gay actors to play straight roles, he added: ‘It needs to be an even playing field for everybody that would be my ideal. I don’t know how far we’re away from that [but] that’s where we should be aiming.’

Most recently, Ben blew viewers away by bringing junior doctor Adam Kay to life on the small screen, offering an insight into the rollercoaster that is working on a maternity ward in the BBC series.

Author and medic Adam wrote for the show, which sees him trying to juggle both the pressure of his job and his crumbling relationship with partner Harry.

As for Ben’s supposed ex husband Mark, he has composed scores for director Dame Jane Campion, which includes TV series Top of the Lake.

Reps for Ben and Mark have been contacted for comment.