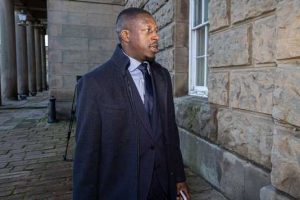 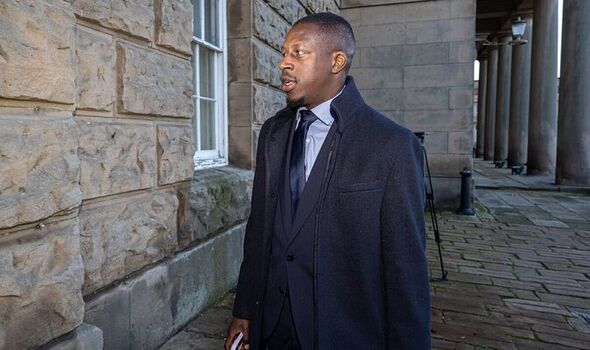 He went on: “I know I’m not Brad Pitt, but women came on to me – not for my looks but because of football.” The star said it started when he played for Marseille and told the jury “it became 10 times more at Manchester City”.

Mendy took the oath on the Koran at Chester Crown Court before answering questions from his barrister Eleanor Laws KC.

He said he visited nightclubs two or three times a week after joining City in 2017 and met woman there, many invited back to his £4.7million mansion in Cheshire.

“At the time I was not thinking if they could be upset. If they wanted sex and I wanted sex, it was fine. I was enjoying sex with a lot of women.”

Mendy’s barrister then asked her client what he would do if a woman in his company said “no” to sex.

He replied: “I would be fine, accept it and I would stop. I like to have sex with someone who is enjoying it also.”

Asked about sleeping with more than one woman on the same night, he told the court: “For me, it was normal, but I realise now it sounds strange.”

The defender said his attitude toward women was “disrespectful”.

The jury heard his time spent in prison on remand awaiting trial made him reassess his lifestyle.

He told the court: “I had time to think about my life… inside I had some pain.”