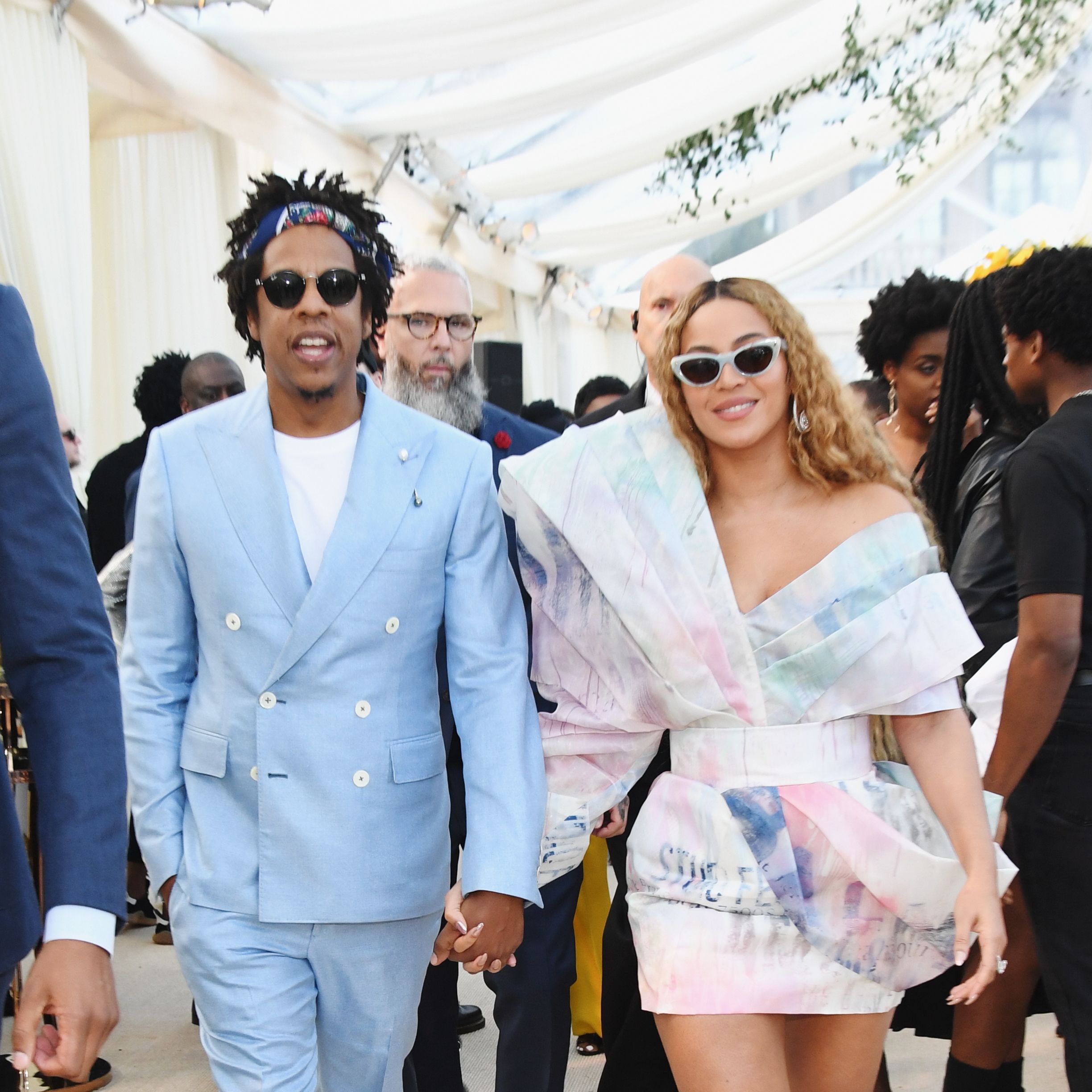 Queen Bey just paid a royal tribute to Duchess Meghan on Instagram her website. Beyoncé and Jay-Z accepted their BRIT Award for Best International Duo this evening with a video featuring a regal portrait of Meghan Markle, and the music superstar shared a still from the clip on social media.

“Thank you to the Brits for the award for Best International Group,” Bey started the caption. “I won this award back in 2002 with my besties, Kelly and Michelle. How lucky am I to have been in a group with my other best friend, the GOAT Hova. 🙌🏾”

She then continued with a sweet message to Meghan: “In honor of Black History Month, we bow down to one of our Melanated Monas,” Beyoncé continued, referencing the duchess’ historic position as a biracial woman marrying into the British royal family.

“Congrats on your pregnancy!” the singer added. “We wish you so much joy.”

Thank you to the Brits for the award for Best International Group. I won this award back in 2002 with my besties, Kelly and Michelle. How lucky am I to have been in a group with my other best friend, the GOAT Hova. ?? In honor of Black History Month, we bow down to one of our Melanated Monas. Congrats on your pregnancy! We wish you so much joy.

Meghan Markle is pregnant with her first child with Prince Harry and is reportedly due to give birth in late April. The Duchess of Sussex just celebrated her baby shower with close friends including Amal Clooney and Serena Williams in New York City.

In addition to the Instagram post, Beyoncé also wrote a tribute to the duchess on her website. She not only acknowledged Meghan’s work with the organizations World Vision and Myna Mahila Foundation, but also praised her embracing black culture in the royal spotlight.

“Meghan brought many Black traditions to her Royal Wedding including a Chicago-based Black pastor, an amazing gospel choir, and a young Black cellist,” the post reads. “At the wedding her culture was front and center, and she and Prince Harry have continued to push the race relations dialogue forward both near and far.”

The love between Queen Bey and Duchess Meghan is mutual. Back when her Instagram was still in use, the former actress often gave shoutouts to the music superstar in her captions. 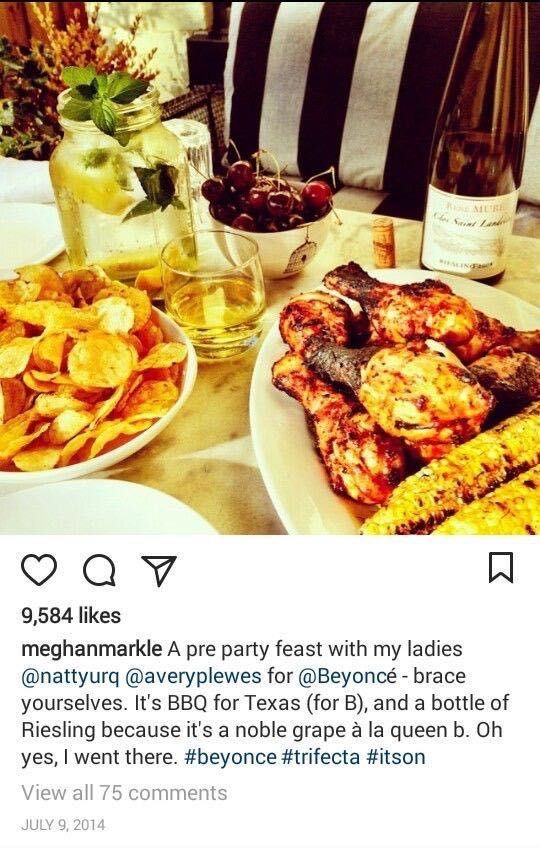 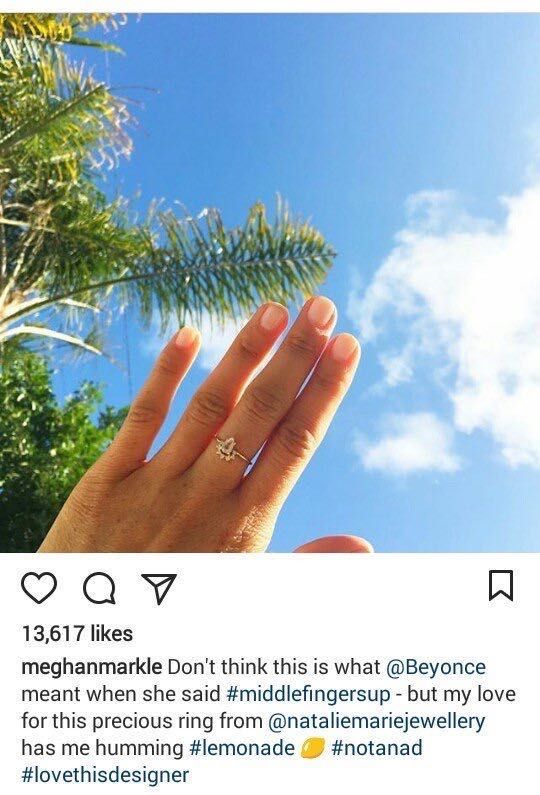 Unfortunately, the Carters weren’t present at the royal wedding, but is it too soon to hope they become the Sussex baby’s godparents? Read Bey’s full post for Meghan here.