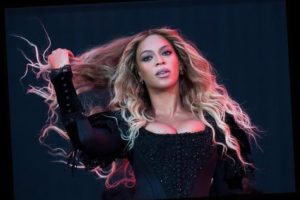 Taylor, who was a decorated emergency medical technician with no criminal record, was killed on March 13 in her apartment as police opened fire.

Beyoncé pointed out that the AG’s office has both the power and the responsibility to bring justice to Taylor and demonstrate the value of a black woman’s life.

“Bring criminal charges against Jonathan Mattingly, Myles Cosgrove, and Brett Hankison. Commit to transparency in the investigation and prosecution of these officers’ criminal conduct. Investigate the LMPD’s response to Breonna Taylor’s murder, as well the pervasive practices that result in the repeated deaths of unarmed Black citizens,” she wrote in the letter.