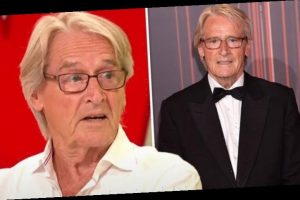 Bill Roache, 88, is a long-established fan favourite as Ken Barlow in Coronation Street after being part of the soap’s cast for the past six decades. However, the actor has admitted there was one point in his career that he considered leaving the cobbles.

Bill revealed he had thought about quitting the show when he was in his 40s.

“There was a time in my 40s when I did think about it,” the star explained.

“But I’ve always loved Coronation Street and I remember a director saying that, every now and then, you’ll get a scene in Corrie that is as good as any film, and that’s absolutely right.”

In spite of his admission, Bill insisted he never “seriously” planned on leaving Corrie. 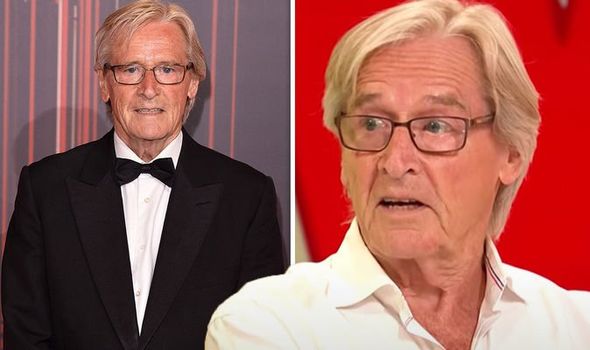 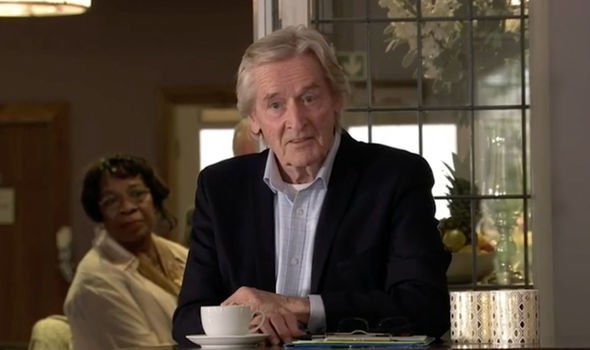 He added: “So I get tremendous job satisfaction and therefore I never seriously considered leaving.”

The soap favourite also addressed whether he has any plans to retire.

Bill said retirement is “not on [his] radar”, and he doesn’t like to think about how his beloved character Ken could be written out of the show.

He divulged to OK! Magazine: “While I can do it and they want me, I will be there. 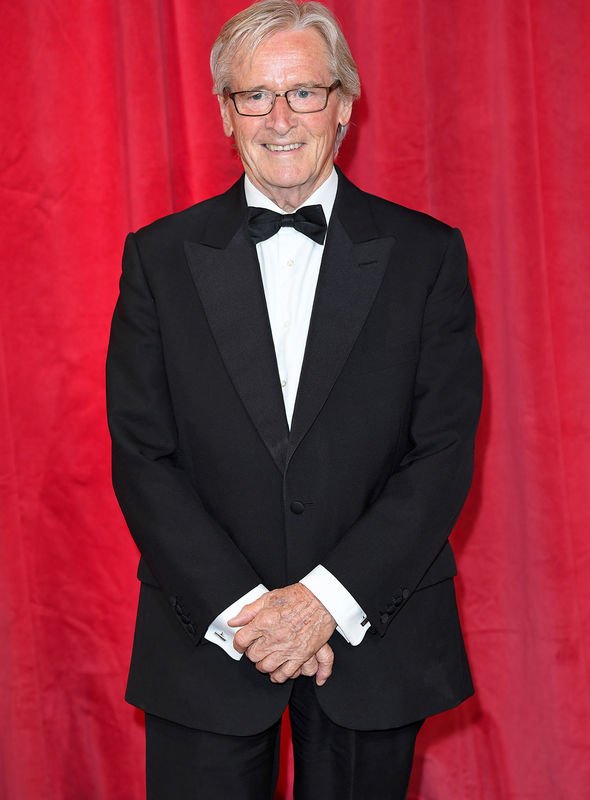 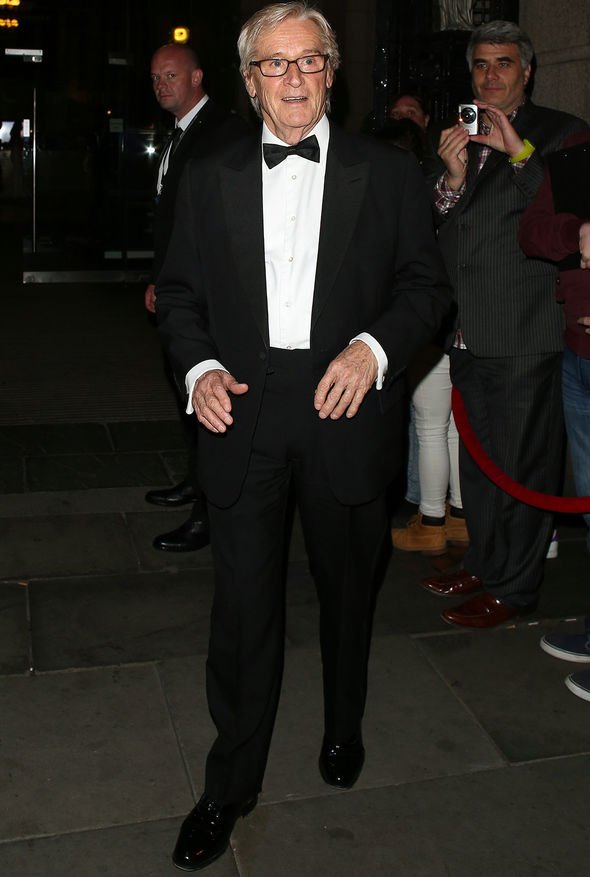 “Retirement is not on the radar at all, I have no plans for that.

“I don’t even like to think about how they’d write Ken out if I did leave, because hopefully, that is never going to happen.”

Bill previously shared his excitement to return to the set of Corrie after older cast members were missing from screens because they are at higher risk due to their ages amid the coronavirus pandemic.

The soap announced at the time that any members of the cast and crew who are over the age of 70 or have an underlying health condition would remain at home.

The actor explained he can’t wait to be back on set in time for the show celebrating its 60th anniversary later this year.

Speaking to The Mirror back in July, the Ken Barlow star said: “I’m looking forward to it – I don’t want to slow down. I want to speed up!

“They have started filming again, but not for us oldies. But probably by the autumn they have said we could be back.

“I had no idea until they contacted me and they asked me if I wanted to go back and I said yes.

“Then I had to get a doctor’s report that he considers the protocols they have got are good, which he has done.”

Bill also said he has discussed his return with Simon Gregson, who plays Steve McDonald, to get an insight on how filming has been going with social distancing restrictions on set.

“He [Simon] said we have got new health and safety guidelines,” said Bill.

“But he said the feeling is one of real happiness. You can still banter with the crew at a social distance.”

END_OF_DOCUMENT_TOKEN_TO_BE_REPLACED

END_OF_DOCUMENT_TOKEN_TO_BE_REPLACED
We and our partners use cookies on this site to improve our service, perform analytics, personalize advertising, measure advertising performance, and remember website preferences.Ok