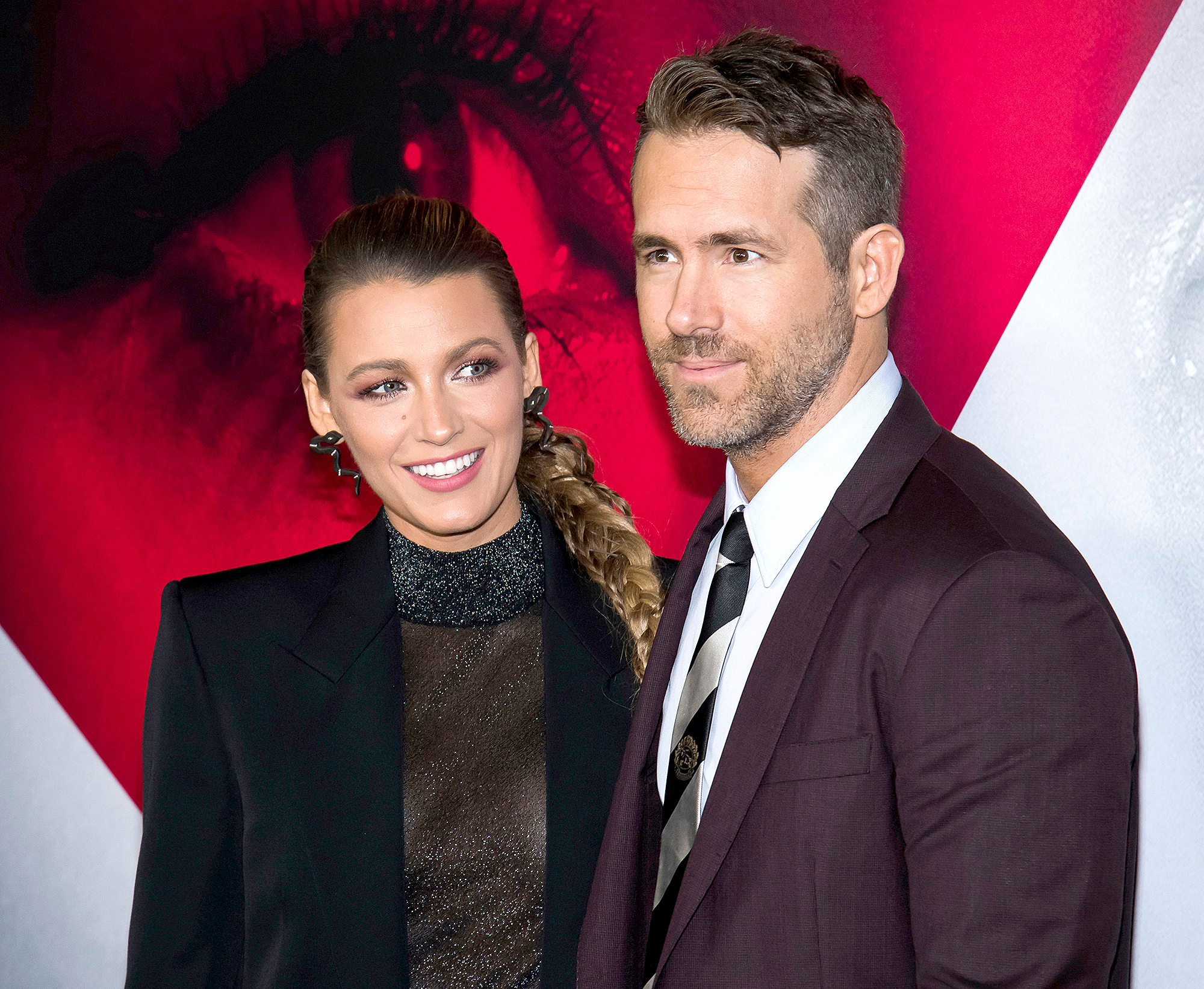 Reynolds, 43, raved about the outing in his Instagram Stories on Monday evening, posting a photo of himself and Lively, 32, with the band in front of the Hudson River. “Beautiful night with the Steven Page Trio,” he wrote, tagging musicians Steven Page, Kevin Fox and Craig Northey in the upload. He also shared a photo of himself with Page, 49, best known as the lead singer of Barenaked Ladies.

“Ryan and Blake were very affectionate before the show,” an onlooker exclusively tells Us Weekly. “He had his arm around her. They were giggling and looked adorable. They were both dancing in their seat a little during the show.”

A source tells Us that the concert marked the couple’s “second public NYC date night since they welcomed their baby girl this summer,” after they had dinner together at New York City’s TAK Room on October 3. 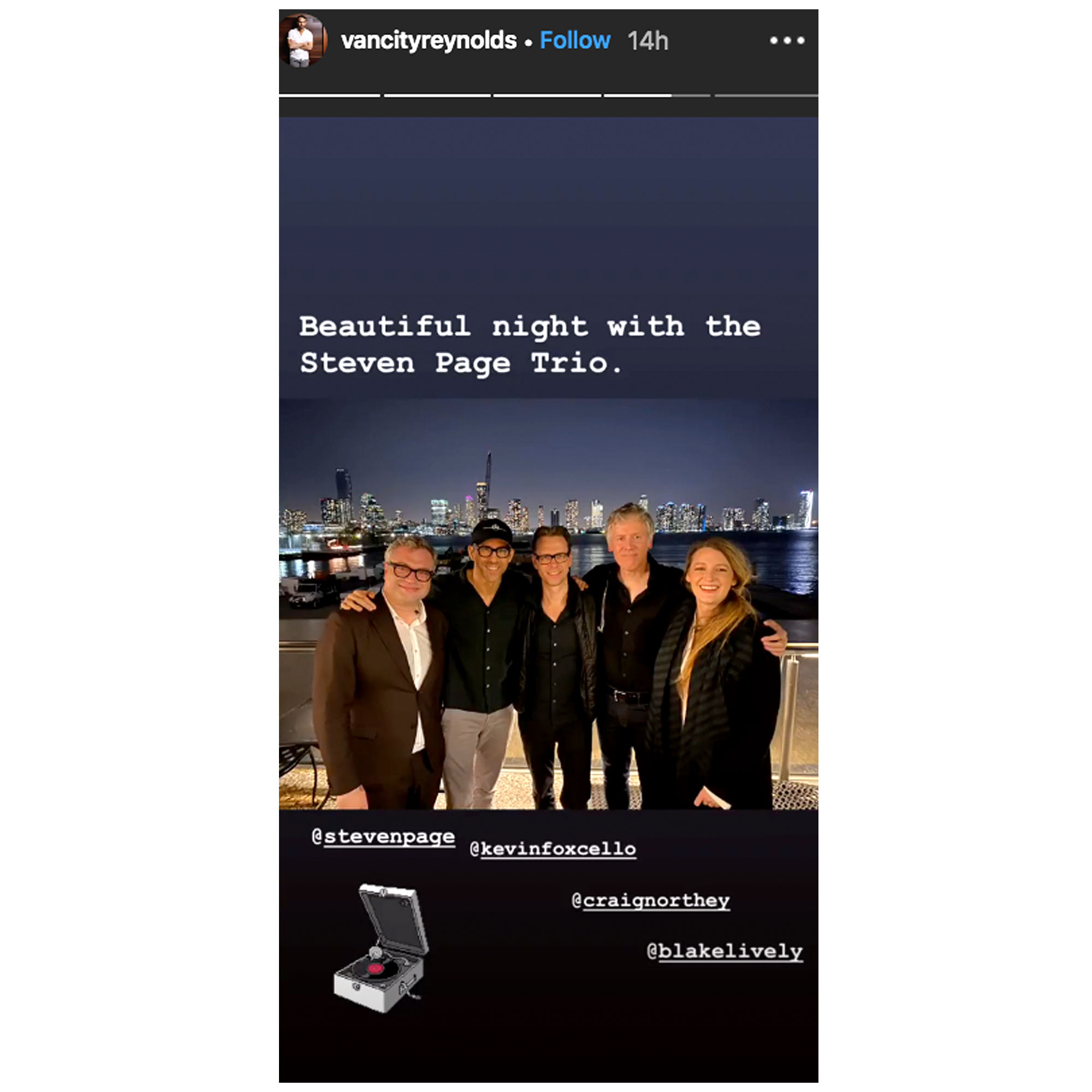 Lively and Reynolds are the parents of daughters James, 4, and Inez, 3, and a baby girl whose arrival Us heralded last month. An insider told Us that the newborn was already “about 2 months old” at the time.

When the Gossip Girl alum gave birth this summer, Reynolds “left the set he was working [on] for about eight days,” a source told Us in October. Another added, “They do everything they can to make sure [the kids] have a normal upbringing.”

The couple have had a lot to celebrate in recent weeks. Lively marked the Deadpool actor’s 43rd birthday via Instagram on October 23. “I picked a good one,” she wrote, captioning a photo of herself with her finger up his nostril. “Happy birthday @vancityreynolds.”

And for Lively’s 32nd birthday on August 25, Reynolds posted an Instagram slideshow of photos in which the Rhythm Section star’s eyes or closed or she’s cropped out of the frame. “Happy birthday @blakelively,” he captioned the trolling post.

Lively and Reynolds connected while shooting their film Green Lantern in 2010, and their relationship turned romantic the following year. The duo tied the knot in September 2012 at Boone Hill Plantation in Mount Pleasant, South Carolina, a filming location for The Notebook.

With reporting by Travis Cronin