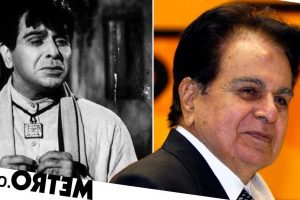 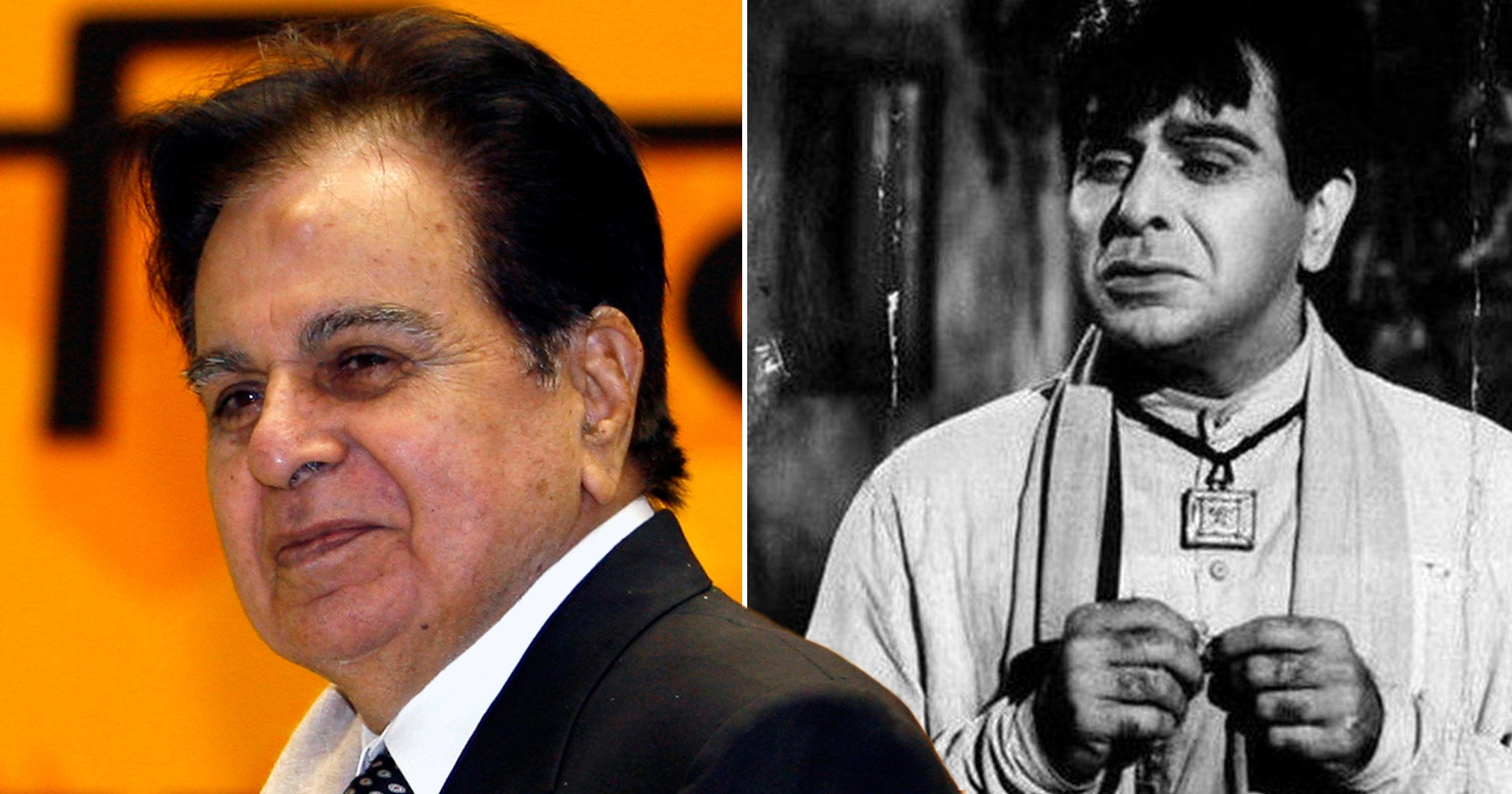 Tributes have poured in for the legendary actor, who starred in more than 65 films over more than 50 years.

Kumar had been suffering from breathlessness, being admitted to hospital in late June. He’s survived by his wife, Bollywood actor Saira Banu.

He was nicknamed ‘the Tragedy King’, becoming one of India’s most successful and influential actors, and was one of Bollywood’s first method actors.

Kumar’s success continued throughout the 50s, 60s, and 70s, with him barely having a break between films, other than a five-year hiatus from 1967 to 1981.

His film Mughal-e-Azam, which was released in 1960, remains one of Bollywood’s highest-grossing movies of all time.

In 1998, Kumar made his final film appearance in Quila. His classic films  Mughal-e-Azam and Naya Daur were later colourised and re-released.

He also holds the Guinness World Record for winning the maximum number of awards by an Indian actor.

Rip legend. Truly an end of an era pic.twitter.com/pO5aoiF4zd

The legend lives on!! There is and there will always be a part of #DilipKumar Saab in every Indian actor for generations to come! His performances were like magic. Thank you Sir for those amazing moments i could spend with you! You taught me so much about life, living & acting! pic.twitter.com/edlguQez9i

T 3958 – An institution has gone .. whenever the history of Indian Cinema will be written , it shall always be ‘before Dilip Kumar, and after Dilip Kumar’ ..
My duas for peace of his soul and the strength to the family to bear this loss .. ð¤²ð¤²ð¤²
Deeply saddened .. ð

Actor Amitabh Bachchan led the tributes, writing: ‘T 3958 – An institution has gone .. whenever the history of Indian Cinema will be written , it shall always be ‘before Dilip Kumar, and after Dilip Kumar’ .. My duas for peace of his soul and the strength to the family to bear this loss.’

Cricketer Shahid Afridi added: ‘Indeed to Allah we belong and to Allah we shall return. A huge loss for Yousuf Khan sahib’s fans from KPK to Mumbai and across the globe. He lives on in our hearts. Deepest condolences to Saira Banu sahiba.’

‘He was blessed with unparalleled brilliance, due to which audiences across generations were enthralled. His passing away is a loss to our cultural world. Condolences to his family, friends and innumerable admirers. RIP.’