Brad Pitt seems and looks too old to play the lead in ‘Bullet Train’, right? 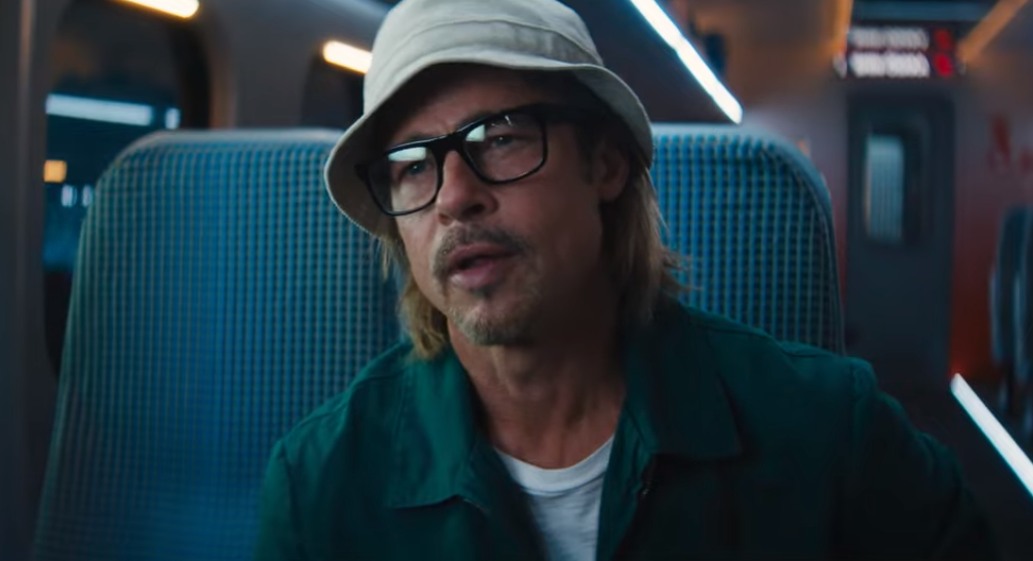 Ah, there was another reason why Brad Pitt decided to sue Angelina Jolie. It wasn’t just about his emotional, physical and financial abuse of his ex-wife. It was also about Brad Pitt’s big new movie. After Brad won the Oscar for Once Upon a Time in Hollywood, he began saying “yes” to some interesting scripts, I guess. I mean, I think his career has been in the toilet for the past six years minus OUATIH, but I’m sure he still gets sent some interesting scripts. One of those scripts? Bullet Train, where Brad plays some kind of thief/assassin who gets in over his head while traveling on Japan’s Bullet Train. Hijinks ensue and a bucket hat was worn.

I mean, it doesn’t look awful, but it does look like it’s trying too hard in every way? They’re trying to be young and cool and Asian, only the action movie set in Japan has barely any Asian people in the lead roles. So sure. It also strikes me that Brad’s kind of old to play this kind of character? I mean, Brad could still pull off the lead in an action movie. It sucks but yes, there are plenty of men in their 50s, 60s and 70s still playing action-leads. But the way this character in particular was written, it feels like it was supposed to be a 30-something man?

Also: remember that lawsuit Brad filed against Angelina and his emphasis on how she sold her half of Miraval to a “Russian”-owned subsidiary of Stoli? Brad’s team has been leaning into that over the past week, except the Stoli isn’t a Russian brand and their products are not made in Russia. 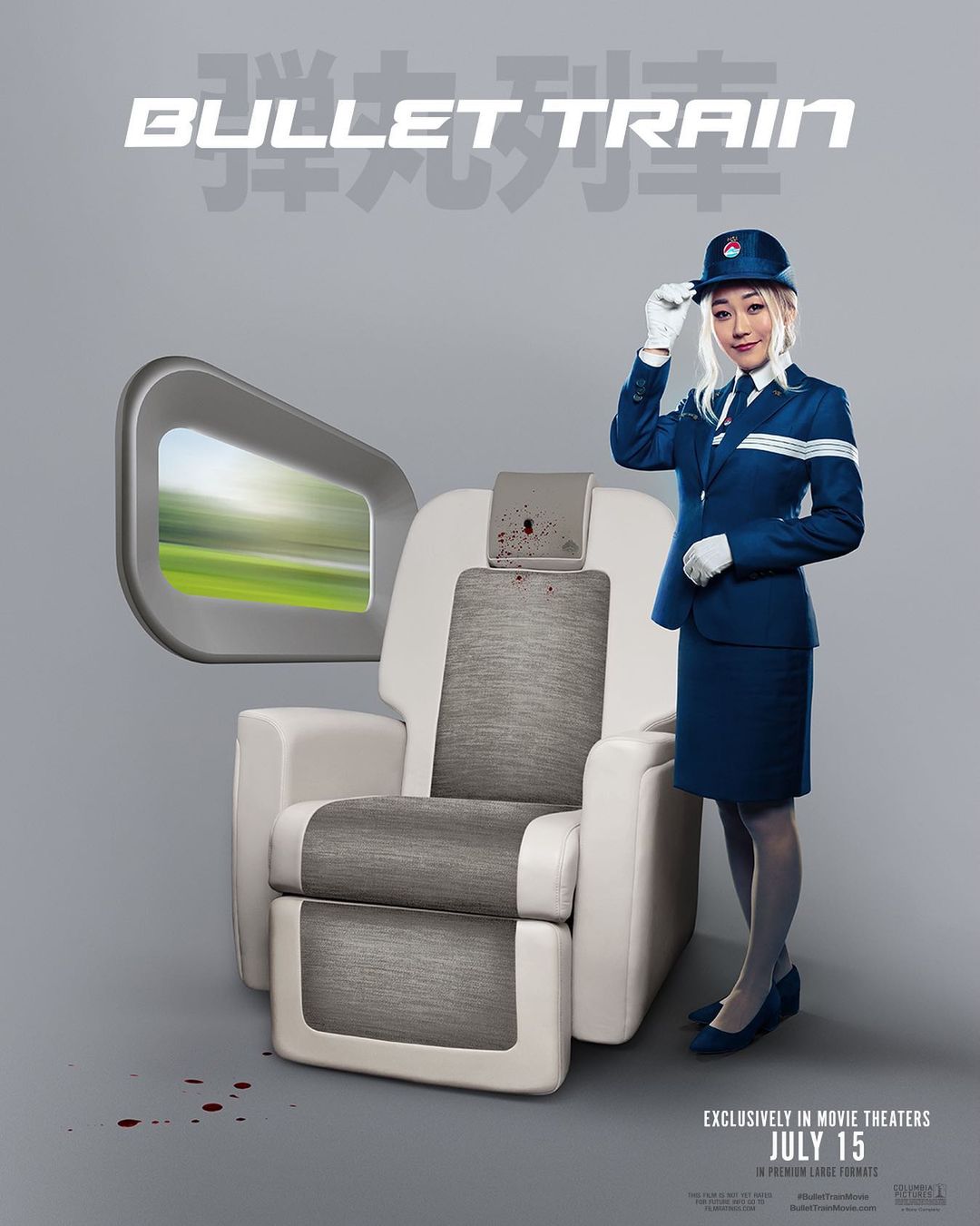