The star had unspecified amounts of all three substances at the time of his death an inquest has heard.

The 49-year-old was found dead at his home in the Essex hamlet of North End on March 4.

Speaking at Wednesday’s brief inquest in Chelmsford, coroner’s officer Linda Calder explained how Mr Flint was found hanged at home by a friend.

Ms Calder went on to confirm a post-mortem examination also noted the presence of cocaine, alcohol and codeine at the time of his death.

Essex Senior Coroner Caroline Beasley-Murray recorded an open conclusion, adding that “we will never quite know what was going on in his mind on that date”.

Flint’s family and management decided not to attend the hearing but were aware of it taking place.

Explaining how she reached her conclusion, she said: “I’ve considered suicide. 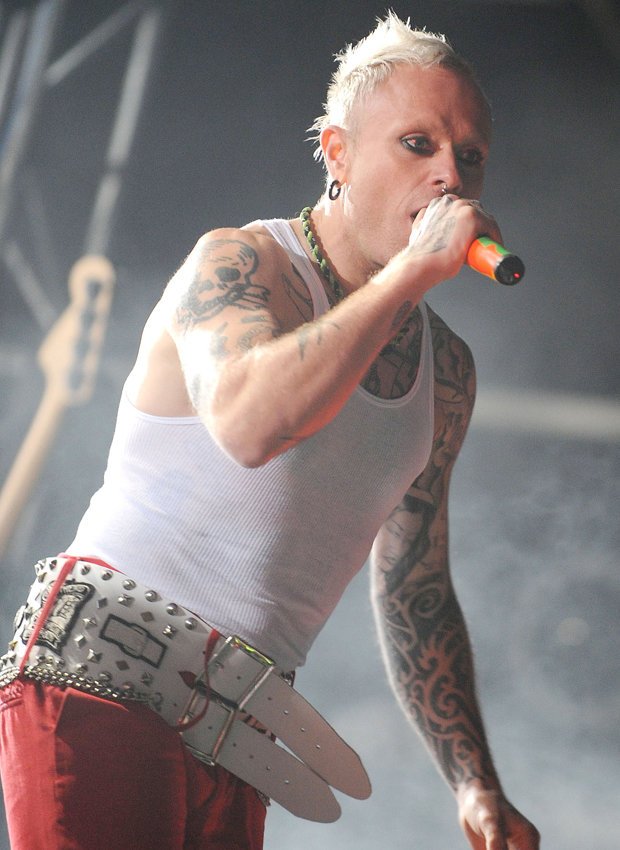 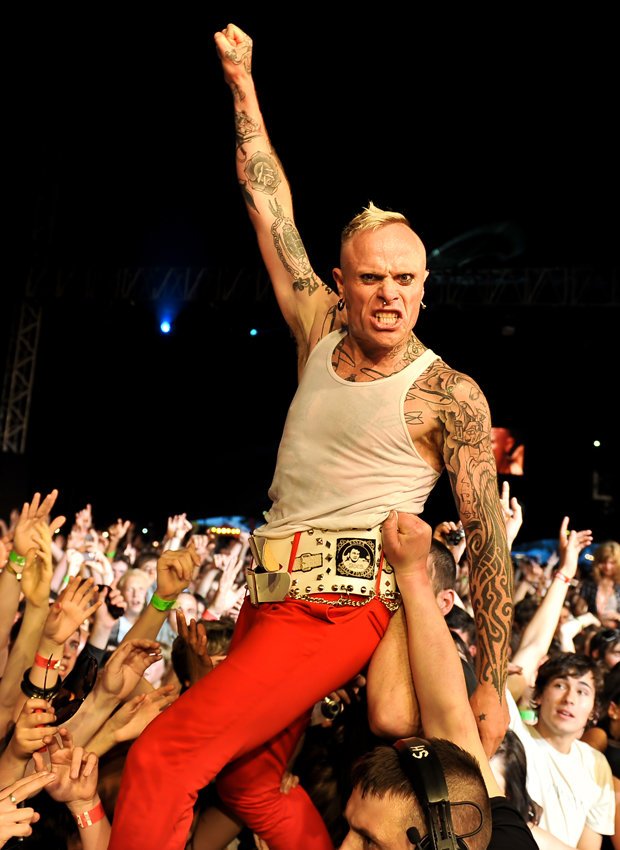 “To record that, I would have to have found that, on the balance of probabilities, Mr Flint formed the idea and took a deliberate action knowing it would result in his death.

“Having regard to all the circumstances I don’t find that there’s enough evidence for that.” 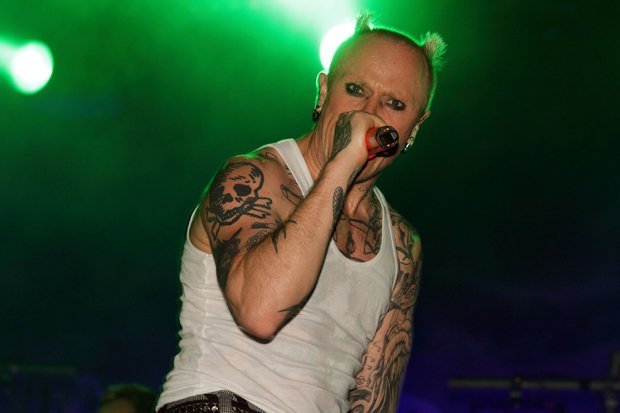 Keith’s death was confirmed in a statement posted on Twitter by his band, The Prodigy.

The post read: “It is with deepest shock and sadness that we can confirm the death of our brother and best friend Keith Flint.”

An Essex Police Spokesman said: “We were called to concerns for the welfare of a man at an address in Brook Hill, North End, just after 8:10am on Monday.

“We attended and, sadly, a 49-year-old man was pronounced dead at the scene.”