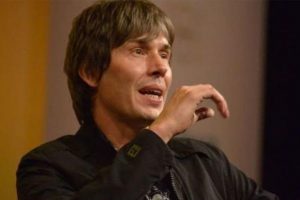 The 53-year-old is back on screens today as the second episode of his BBC series ‘Brian Cox’s Adventures in Space and Time’ airs. The new documentary-series reviews how space exploration has developed in the past decade, while looking at some of the most remarkable discoveries made. Heralded for his ability to invigorate the nation’s interest in physics, Prof Cox is also an ardent Remainer, and has been vocal in his wish that the UK would continue its membership in the EU.

But one remark the physicist made was shut down by critics on Twitter, after he claimed that he saw “Brexit as a transfer of rights from the individual to Government”.

Prof Cox was sharing an article about how Brexit is “destroying music”, as a result of musicians and artists not getting the desired assurances over visas to ensure they can perform and go on tour in the bloc.

The Guardian article from earlier this year detailed an account from musician Joseph Middleton, who said that in order for him to complete a concert in Spain, which had been booked in for two years, he would have to spend £600 in “visa-related bills”.

This led Prof Cox to tweet: “I have always seen Brexit as a transfer of rights from the individual to Government. 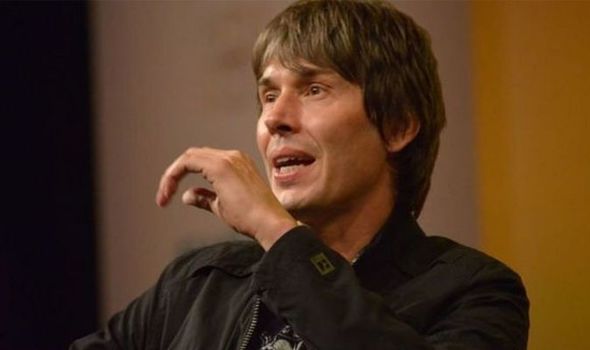 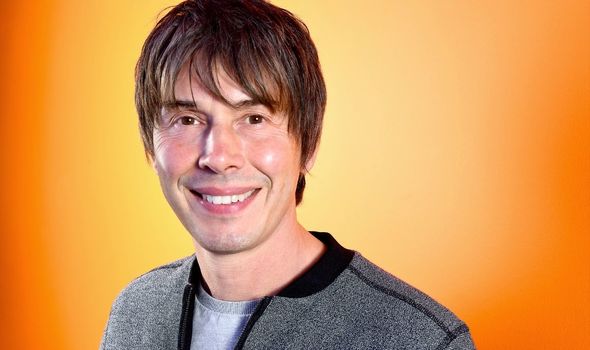 “We had the right to work, to export our fish, to play our music, to buy and import goods, whatever… across our continent. Now we have to seek permission.”

But his comment saw a fierce backlash from social media users, who argued that Prof Cox had actually got his argument wrong.

One wrote: “No, we the people as a collective group, our govt signed us up as members of an elite club. The group had a vote as individuals and decided to leave.

“The biggest expression of one man one vote we’ve had. It was a transfer of power from the govt to the individual.”

JUST IN: Brian Cox told to ‘learn his lesson’ after call to ‘shelve Brexit’ 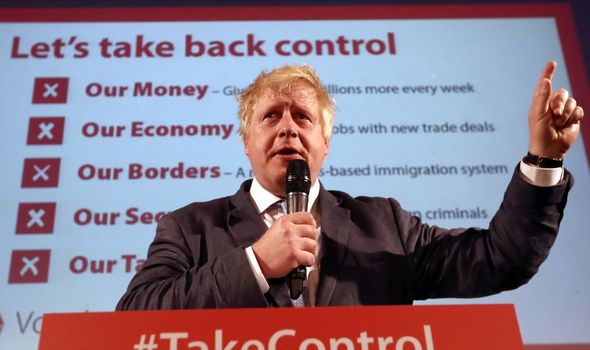 A second explained that although “you have to seek permission” it was the “EU that is making this terrible for everyone” as applications have to be made to them.

They continued: “Their insistence on punishing the UK by needlessly complicating things.

“The anti-democratic fervour at the heart of the EU project is being laid bare.”

A third added: “You’ve got it backwards, Brian.

“It’s a transfer of power to the national Government, sure. But that power was transferred from the EU, not from the British people.” 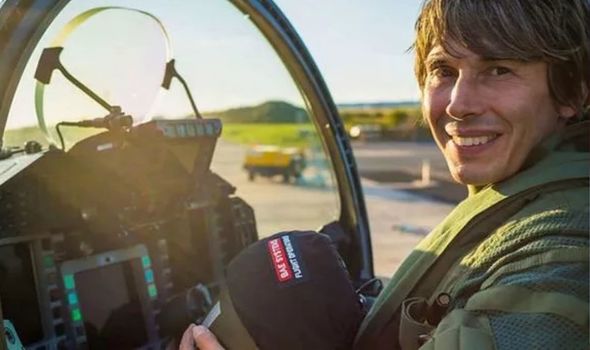 The physicist, who was also a musician in a number of popular bands, has authored or co-authored more than 950 scientific publications.

He is perhaps best-known for presenting a range of science programmes including his BBC ‘Wonders of…’ series.

But that encounter was the not the first time the Remainer has upset fans.

Last year, he claimed “the moment [Boris Johnson] is gone” the UK will “begin a process of negotiating” with the EU – adding that “the only way to take back control” is to rejoin.

This caused anger, as did his comments after he targeted Home Secretary Priti Patel and her plans to intercept migrants crossing the Channel. 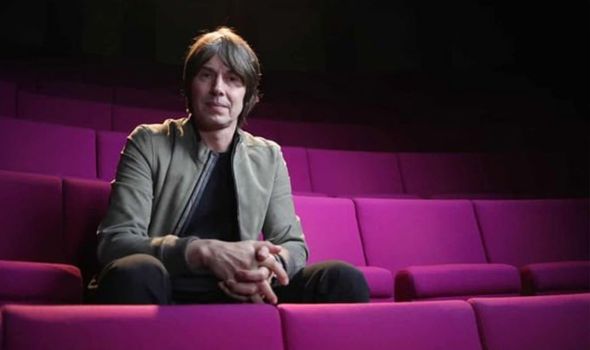 Ms Patel wrote: “We need the cooperation of the French to intercept boats and return migrants back to France.

“I know that when the British people say they want to take back control of our borders – this is exactly what they mean.”

He replied: “I’m so sick of this ‘the British people’ nonsense.

“It’s inflammatory and divisive and also errant vacuous nonsense with no meaning in a multi-party democracy.

“The phrase should be banned from political discourse.”

But people were not entirely on Prof Cox’s side, including one who wrote: “Woke professor calls for the phrase ‘the British people’ to be banned. He would never say this about ‘the French people’ or ‘the German people,’ of course.”