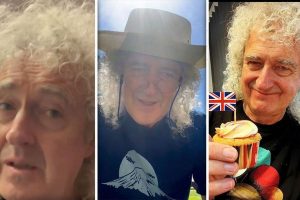 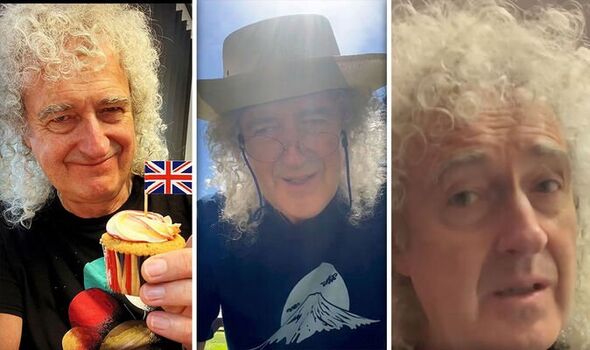 Queen’s Brian May has savaged Brexit and the UK government in a lengthy post on Instagram as he bids farewell to the UK.

Queen rocker Brian May, 74, has slammed Brexit as a “catastrophe” in a lengthy rant about the UK government, cost of living crisis, Rwanda asylum seekers policy and badger cull.

Taking to Instagram in view of his 3million followers, Brian wrote: “I wonder how all our friends all around the Continent will view us – the first time they will have seen us since the catastrophe of Brexit – surely the stupidest backward step my country has taken in my lifetime.”

He branded the Rwanda policy “despicable” and slammed the Prime Minister for “repeatedly lying to Parliament”.

The animal lover also hit out at the “continued slaughter of tens of thousands of indigenous wild animals – the badgers – in the demonstrably mistaken belief that this cruelty will prop up a failing dairy industry”.

Noting that some critics would tell him to “stick to music”, Brian retorted: “Bad stuff happens when decent people stand by in silence”. 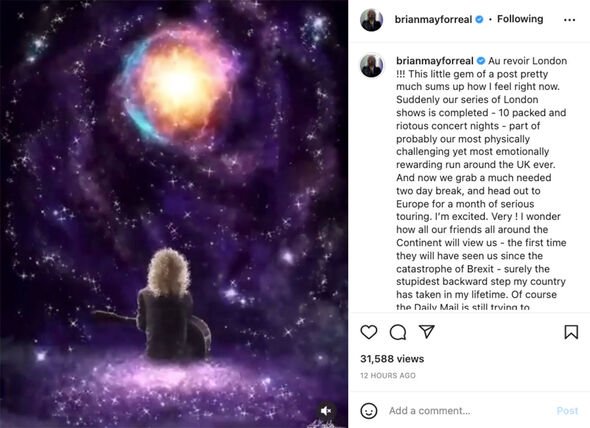 Brian went on a lengthy rant, calling Brexit a “catastrophe”

The Queen legend also hit out at the Prime Minister and the badger cull in his post. 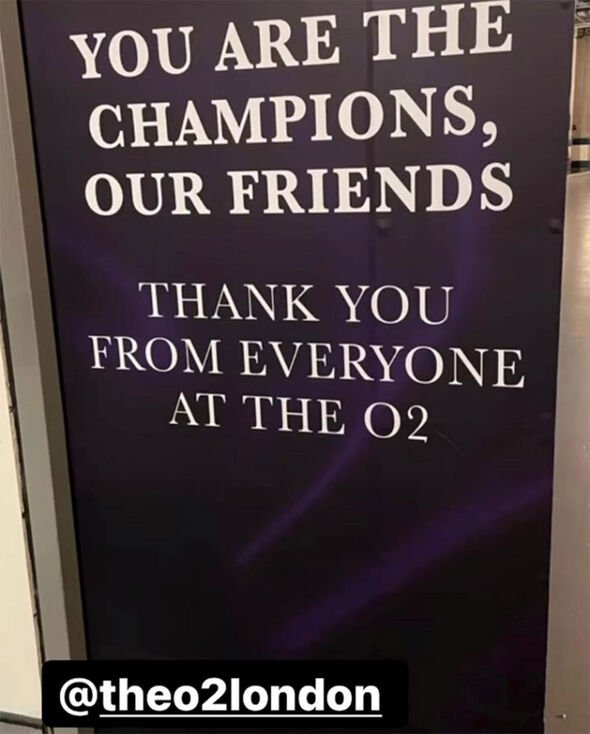 Brian has finished the London leg of his tour

He performs in Queen with Adam Lambert on vocals. 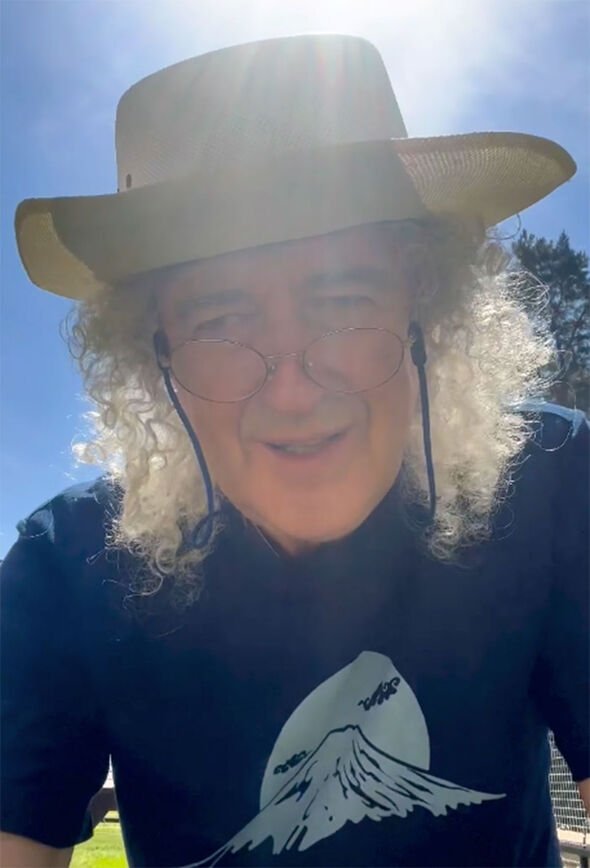 As he heads off on the Europe leg of his tour, Brian reflected

He discussed how the rest of the continent views the UK in the wake of Brexit and several government scandals. 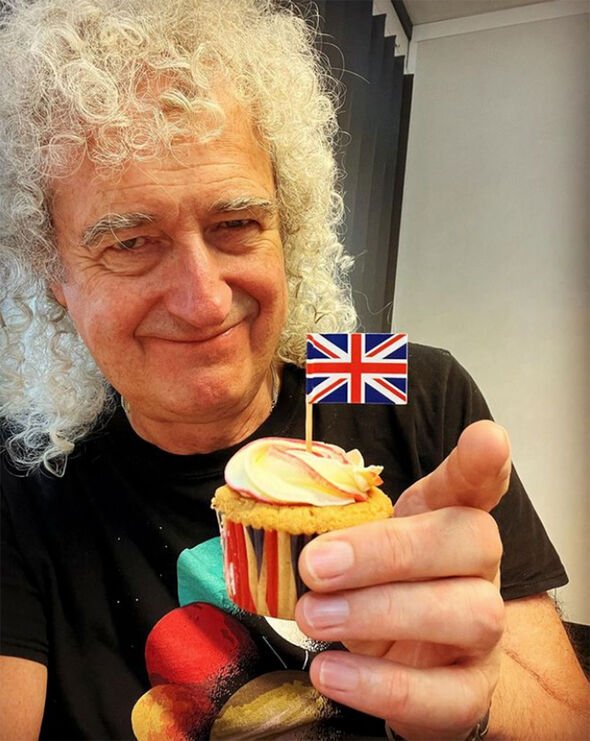 He added that he knew some people would order him to “stick to music”. 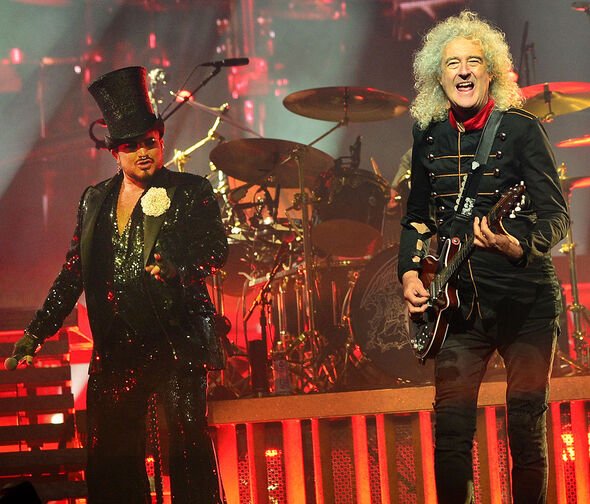 Brian has been touring with Adam Lambert

They recently performed as part of the Queen’s Platinum Jubilee celebrations. 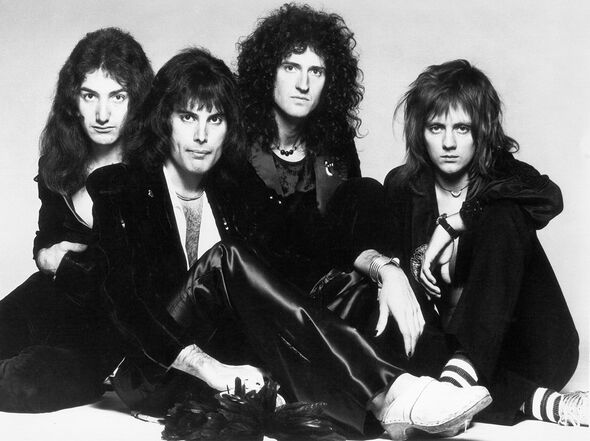