The French director and artist worked with Brit in 2013 for France’s NRJ radio network.

At the time Britney was promoting her new single Work Bitch as well as her first Las Vegas residency Piece Of Me.

During the same promo tour, Britney also filmed UK TV interviews with Alison Hammond on This Morning and Alan Carr on Alan Carr: Chatty Man which were met with a positive response from fans.

Taking to Twitter on Monday afternoon, Chez opened up about working with the Gimme More singer, claiming he felt “saddened” by the experience.

Tweeting to his 434 followers, Chez shared two snaps of him and Britney on set.

In four tweets, he alleged: “I’ve been directing Britney Spears in London few years ago.

“I remember what I felt at that moment: sadness, compassion and the terrible wish to extract her.

“This shooting has been an emotional mess for me. 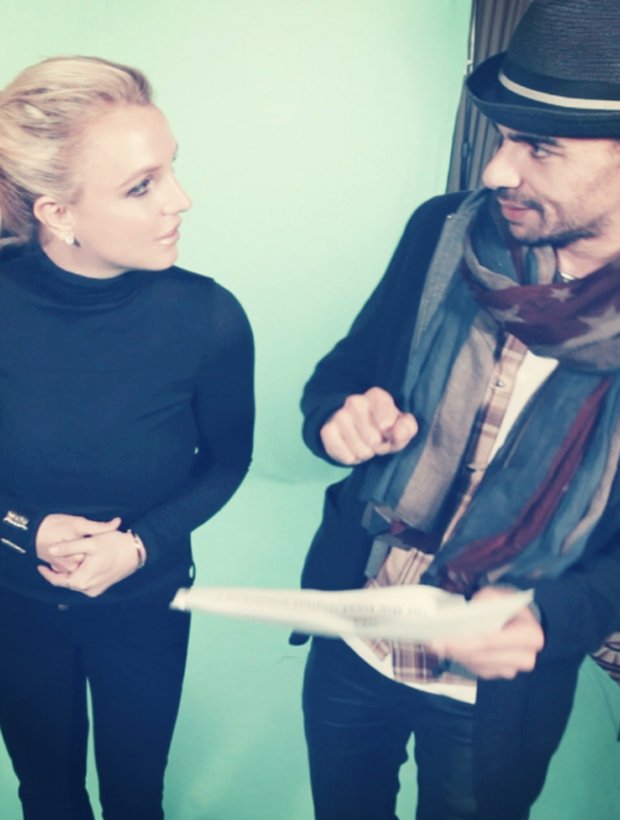 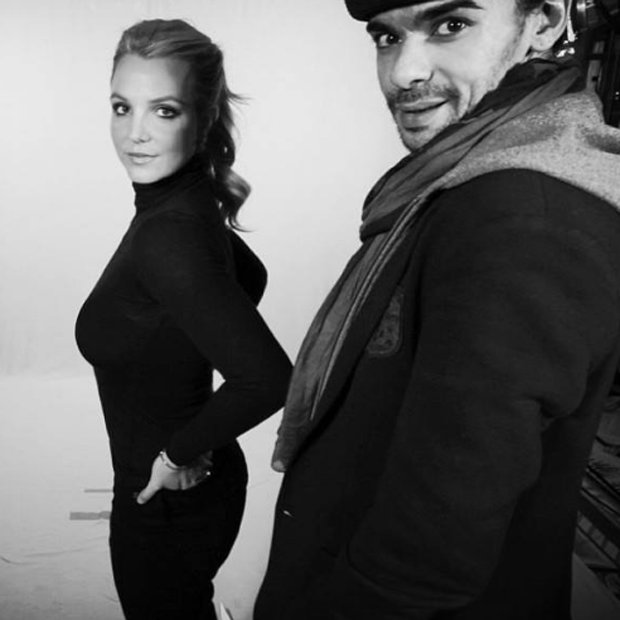 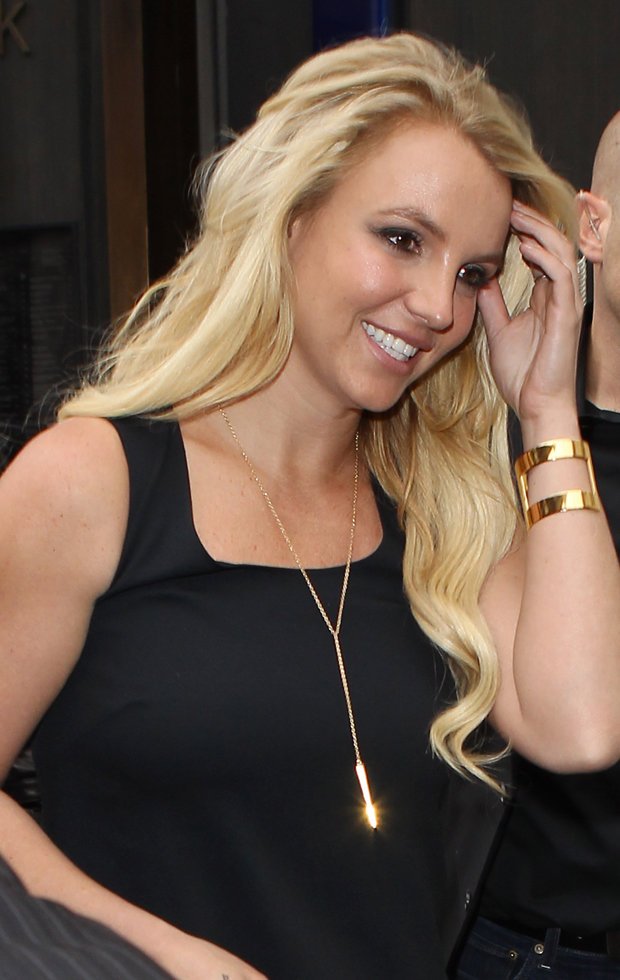 “I had to tell an already controlled human being what to do, she was so fragile”

“I had to tell an already controlled human being what to do, she was so fragile.

“Both alone on the green screen, each one of our moves were analysed.”

Chez added: “I still remember my heart broke when she tried to whisper something to me and suddenly someone appeared just in front of us: ‘Is there a problem?’

“Britney answered with a ‘timid’ voice, ‘No, we’re ok,’ looking at her feet. 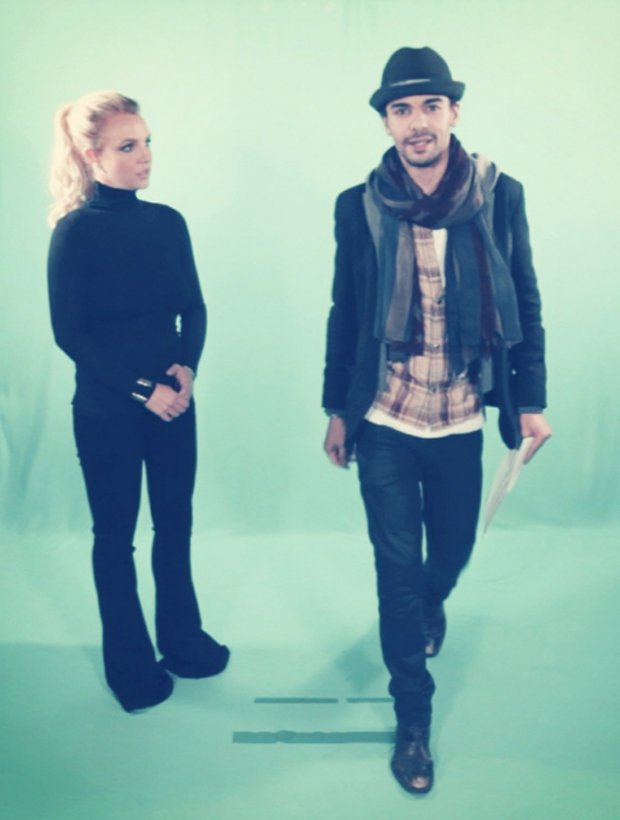 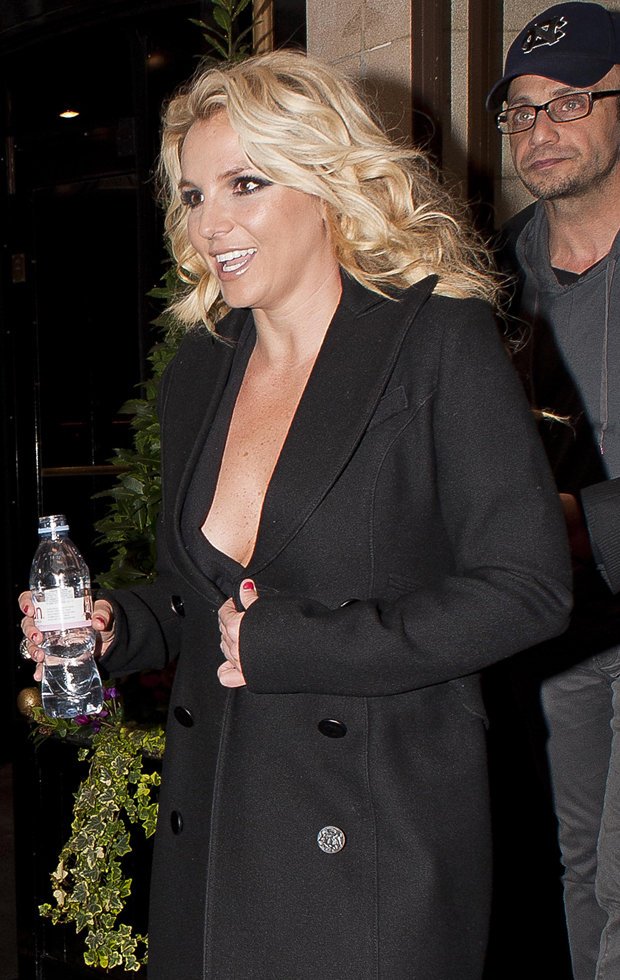 “She was over the top stressed, nervously pinching her fingers.

“I can’t stop thinking that she wanted to tell me something.”

In his final tweet, Chez wrote: “The only thing I wished at that moment was to extract her from there… in vain.

“All my prayers go to you Britney, I’ve been helpless and I’m deeply sorry.”

He signed off each of the four tweets with #FreeBritney, a reference to a global fan campaign.

Referencing her recent trip to a mental health facility, he tagged Britney in the post before adding: “I’m thinking about her because I know she went, again, and as other major artists, through the psychiatry room.

“The show must go on, right?

“All my prayers go to her. Not the artist but the human being. Lotfai.”

Britney and her team have come under immense scrutiny from fans after People magazine revealed she had checked into a mental health facility.

As rumours swirled, the mum-of-two took to Instagram to reassure her supporters she was “ok” and simply “needed time to deal” after her family had been under a lot of stress.

A rep for Britney Spears has been contacted by Daily Star Online for comment.