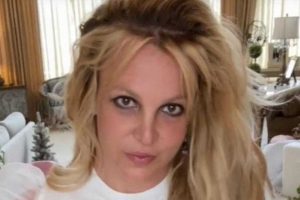 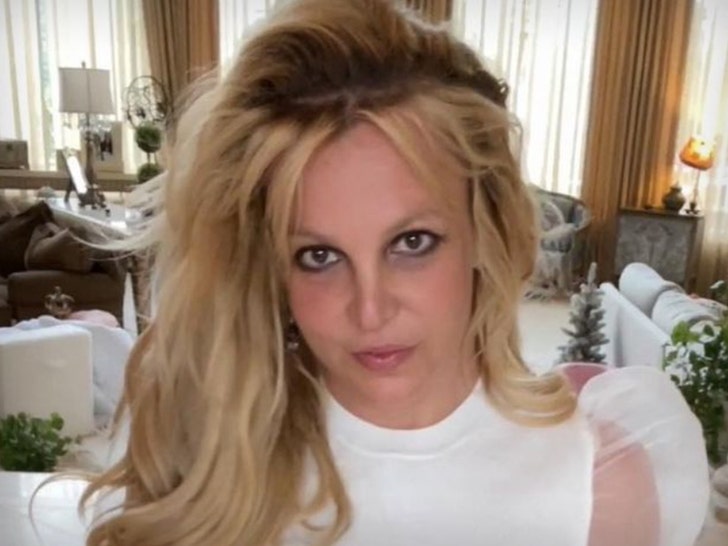 Britney Spears was faced with a scary situation as she ran out of gas in the middle of one of L.A.’s busiest highways … and cops were called to get her to safety.

Law enforcement sources tell TMZ they got a call around 10 PM Tuesday for a report of a white Mercedes blocking the third lane southbound on the 101, just north of Balboa Blvd. Officers say when they responded Britney was seated in the backseat of a passerby’s vehicle. 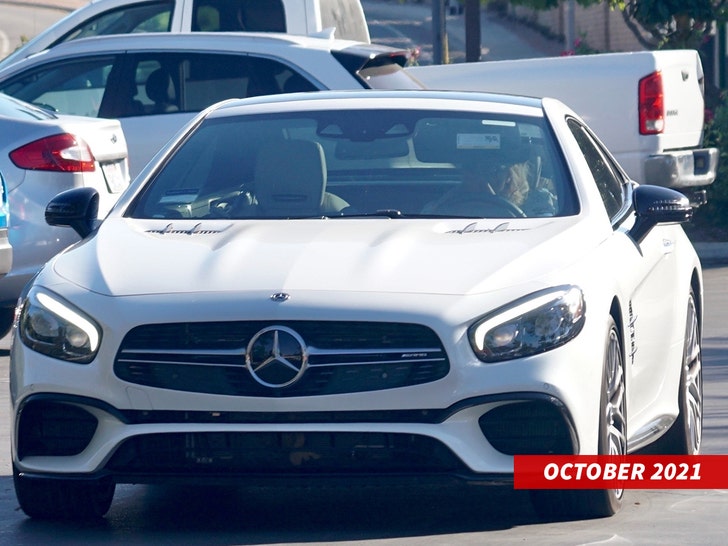 We’re told Britney informed officers she ran out of gas while driving, and her car quit in the middle of the highway.

Once the California Highway Patrol got traffic stopped, an officer got in the driver’s seat of Britney’s Mercedes to steer while she sat in the passenger’s seat and the vehicle was pushed to safety.

Cops say Britney thanked the officers and said she was ok … officers waited with her until her husband, Sam Asghari, came to pick her up.