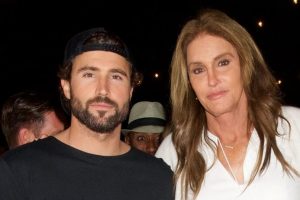 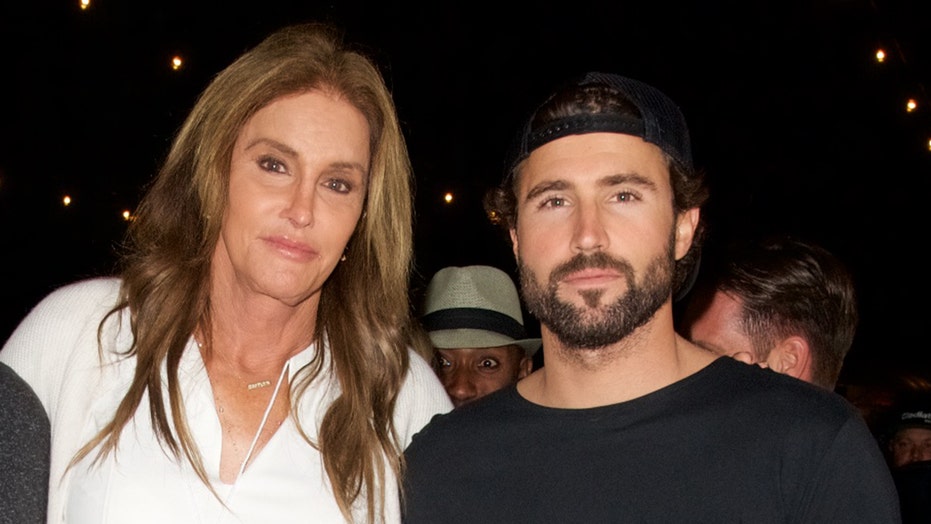 “The Hills: New Beginnings” star, 37, is “avoiding situations where he may be asked about,” an insider told Page Six.

For that reason, the media personality skipped an appearance Thursday with his fellow “Hills” castmates on “GMA.”

“Had he got asked a question during ‘GMA,’ that would have been all anyone talked about,” the insider added. “Heidi [Montag], Spencer [Pratt], Audrina [Patridge] and Frankie [Delgado] fully agreed and supported the situation.”

Caitlyn, 71, announced her gubernatorial run on April 23. “I’m in! California is worth fighting for,” the Republican candidate tweeted. 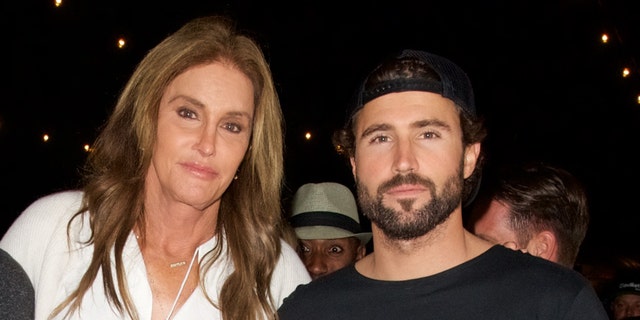 Along with her announcement, Caitlyn launched a website. In a statement on the website, she took aim at the Democrats’ one-party lock on the deep blue state for the past decade.

“California has been my home for nearly 50 years. I came here because I knew that anyone, regardless of their background or station in life, could turn their dreams into reality,” Caitlyn wrote. “But for the past decade, we have seen the glimmer of the Golden State reduced by one-party rule that places politics over progress and special interests over people. Sacramento needs an honest leader with a clear vision.” 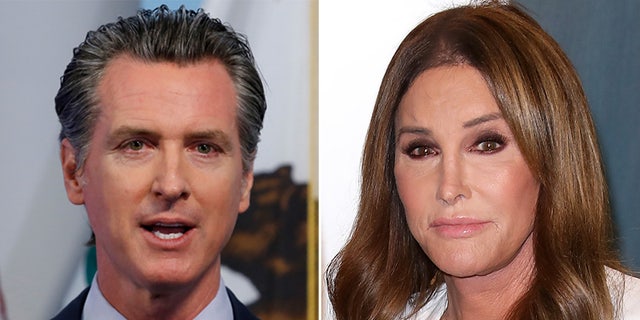 And she touted that she’s “a proven winner and the only outsider who can put an end to Gavin Newsom’s disastrous time as governor.”

Meanwhile, TMZ is reporting that Caitlyn’s other sons, Brandon and Burt Jenner, are “embarrassed” by their dad’s campaign.

The outlet, citing sources, claims the three siblings do not feel Caitlyn is qualified for the position, and as such, should not be running. Insiders claimed Caitlyn called “some” of her children the night before her public announcement. Her sons then suggested she “pump the brakes and scuttle the whole thing,” the outlet reports.

The outlet claims Kim Kardashian West, who is studying to become a lawyer, has clashed with Caitlyn as they do not see eye-to-eye on prison reform, something the Skims founder has made strides in recent years.