The 50-year-old star is said to be going through a divorce following weeks of furious arguments.

A source told The Sun: “Luke and ­Shirley spent weeks at each other’s throats but now their marriage is over for good.

“Close pals have told them to take a breather and not give up on their 25 years together — but Shirley’s had enough.”

They added: “ “Luke is sick and tired of the rows and wants an end to all the stress and negative energy.

“They’re in the process of instructing lawyers to make their separation official.”

However, just after the shock split claims surfaced, fans were left stunned when the pair stepped out on the red carpet on Sunday night’s TV BAFTAs. 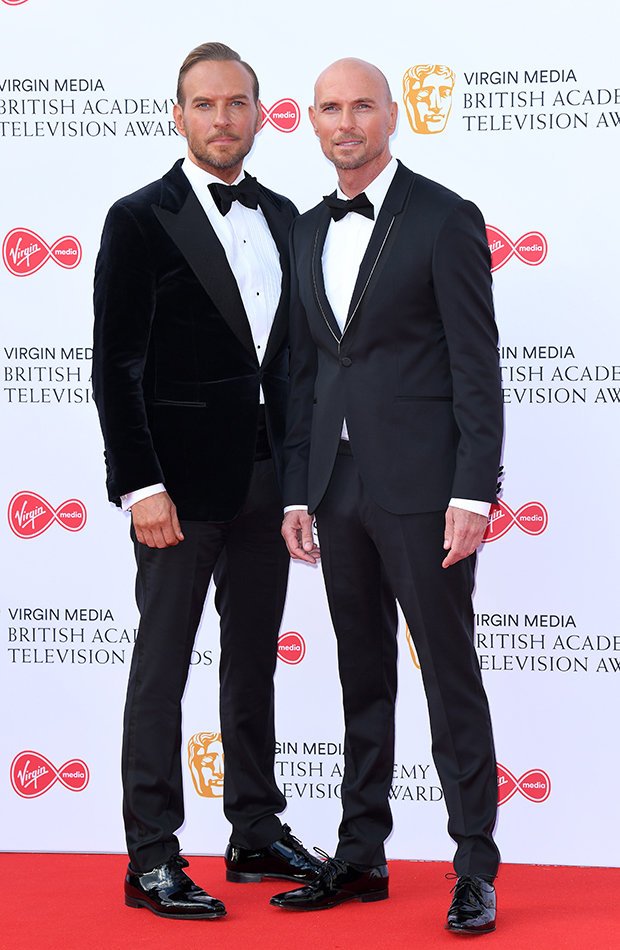 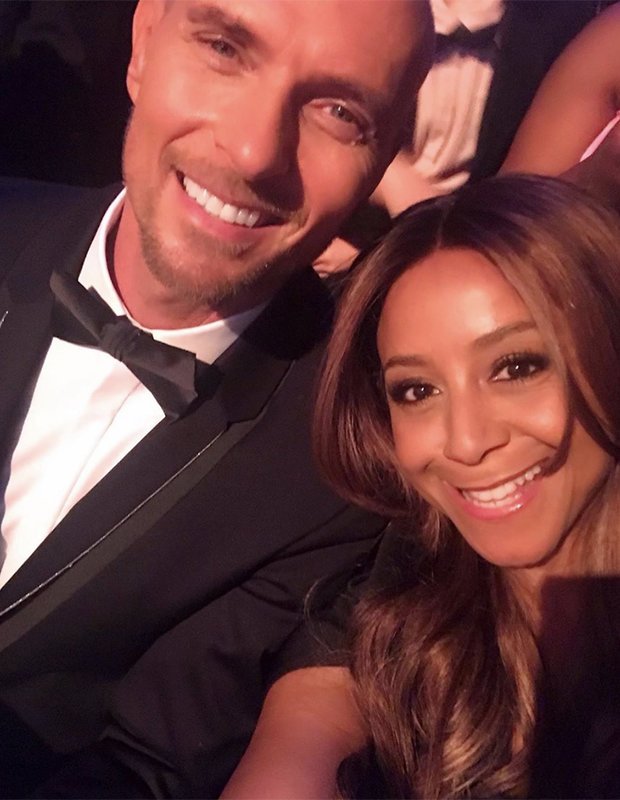 In one photo, the stunner was sat next to Luke as they both beamed at the camera.

She jokingly captioned it: “Where is the bar?”

Luke and Shirley, who worked as a backing singer for Elton John and George Michael, tied the knot in 1994.

Meanwhile, Bros were invited to last night’s prestigious bash as their Bros documentary After The Screaming Stops was up for three nominations. 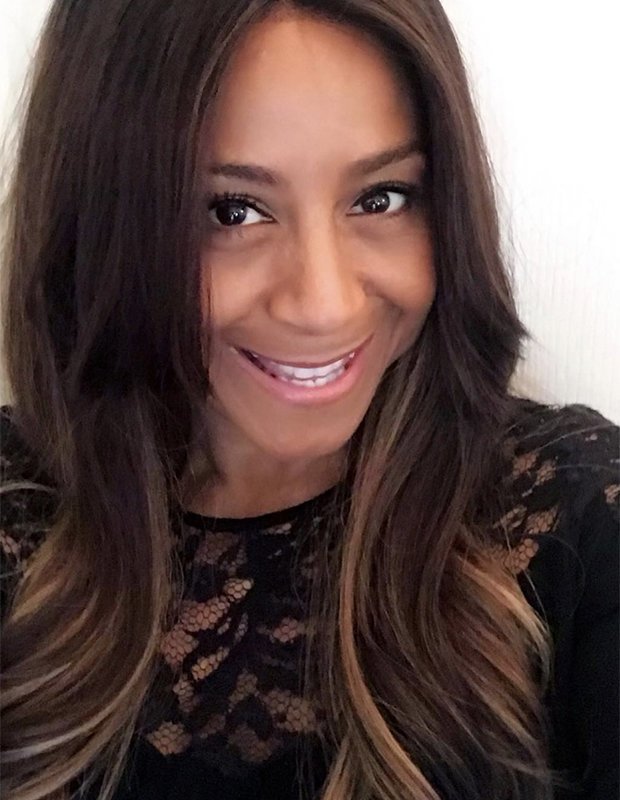 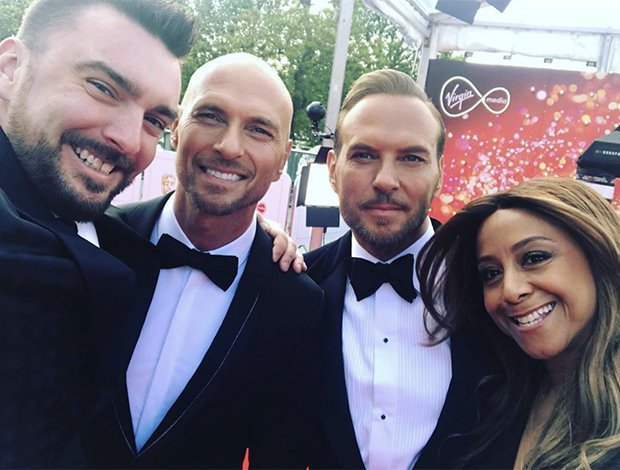 The hilarious documentary won a legion of fans upon release, who couldn’t get enough of the iconic twins and their regular heated feuds and witty one-liners.

And it appears to have gone down to well with viewers that the pair have since signed a deal with the BBC for a second instalment.

Did Kanye Just Compare His Split From Kim to Queen Elizabeth II's Death?